There are some pretty obscure places in the US that were made famous appearing in movies or tv series. Let’s have a look at them…

The restaurant Onieal’s in Manhattan used to be popular among its fans but it became famous due to Sex and the City. For the needs of the television series, the restaurant was transformed into Scout, a bar owned by Carrie’s boyfriend Aidan and Miranda’s boyfriend Steve. 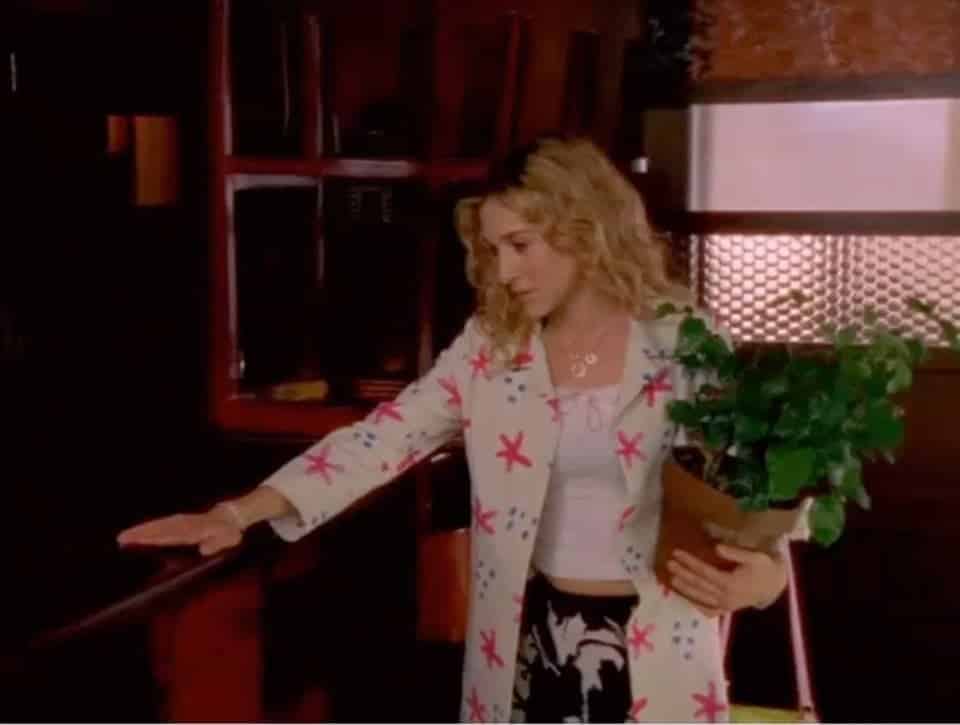 The restaurant Mystic Grill in Covington, Georgia is undoubtedly one of the best in the region. However, it gained fame from The Vampire Diaries. Vampire Diaries characters Stefan and Elena were often seen at the Georgia cafe. 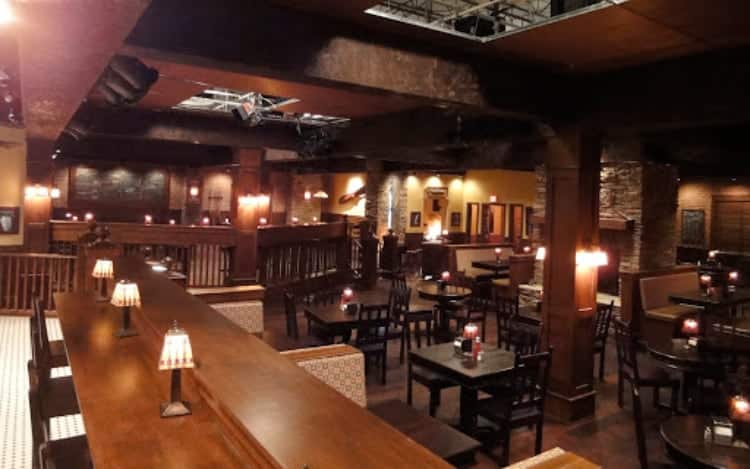 The Philadelphia Museum of Art in Pennsylvania gained a lot of visitors due to the movie Rocky that was released in 1976. The museum steps became known as the Rocky Steps and there’s even a Rocky statue outside the museum. 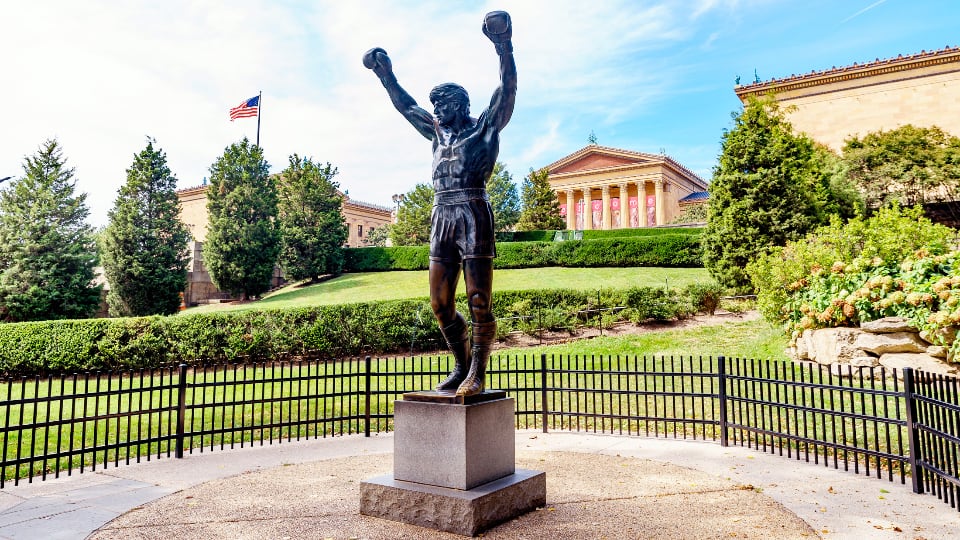 The Vasquez Rocks Natural Area in Agua Dulce, California became famous due to Star Trek. Many Star Trek fans visit the destination to take a photo. 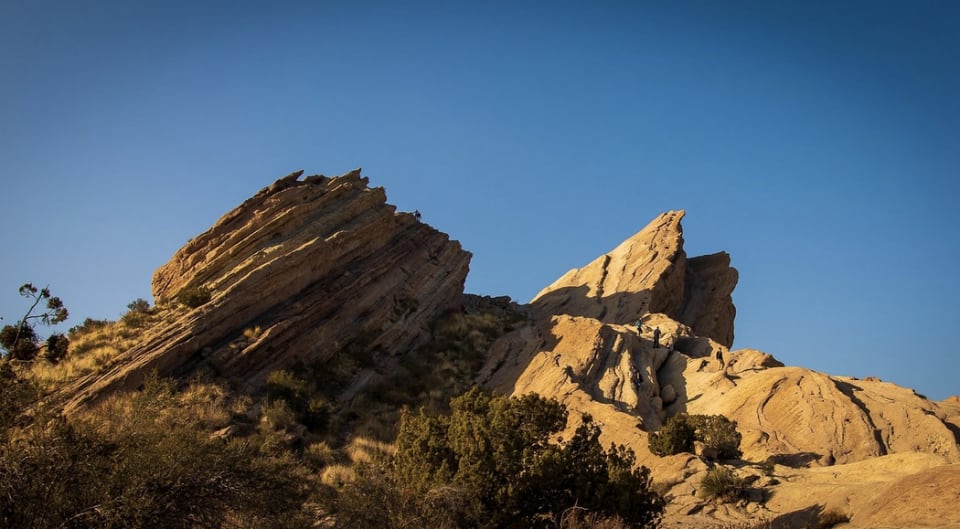 Another popular movie, the Forrest Gump was the reason to become famous the Marshall Point Lighthouse in Maine. The lighthouse is one of the locations Gump visits on his cross-country run. 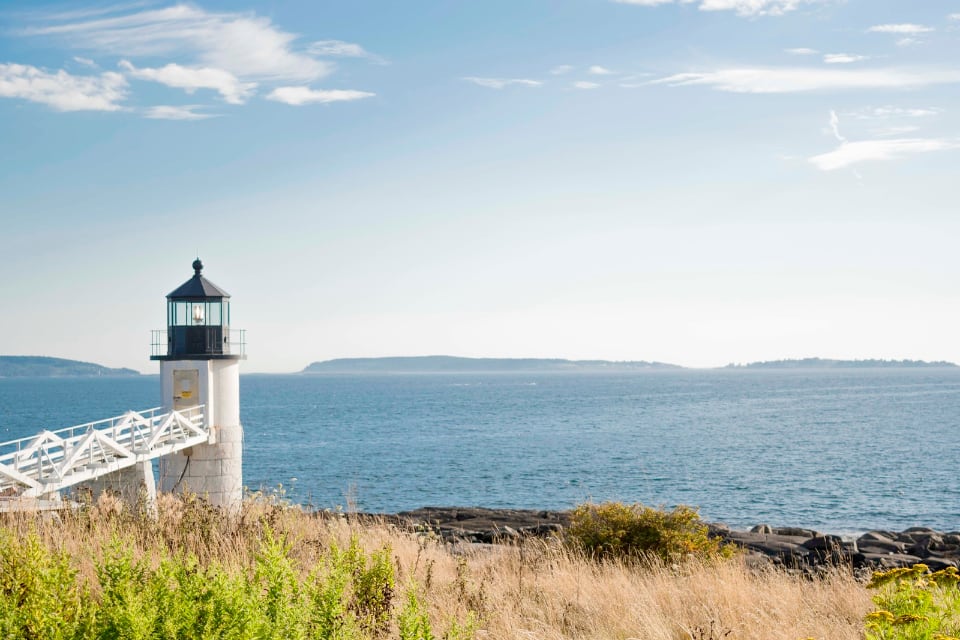 The Ohio State Reformatory in Mansfield in Washington, a prison that officially closed its doors in 1990 was the site of The Shawshank Redemption. 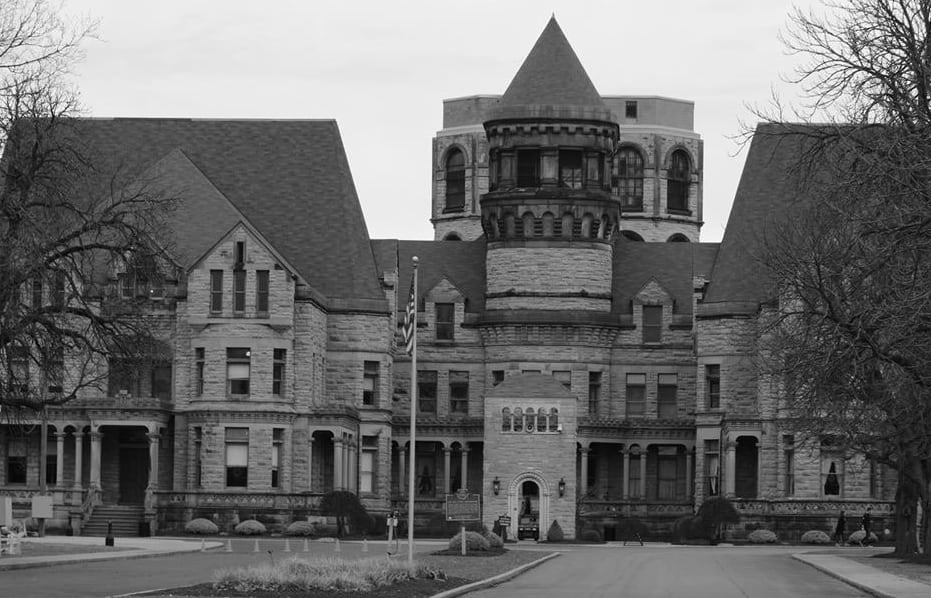 The Forks Chamber of Commerce in Washington has gained many visitors because of the Twilight movie. 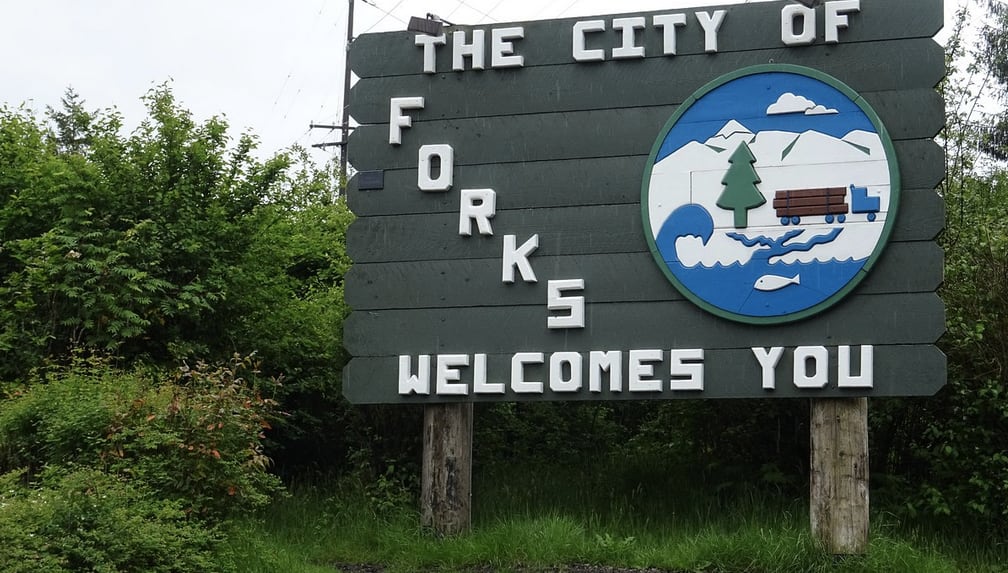 After The Walking Dead was shot in Senoia, the Senoia Welcome Center in Georgia became an overcrowded place. 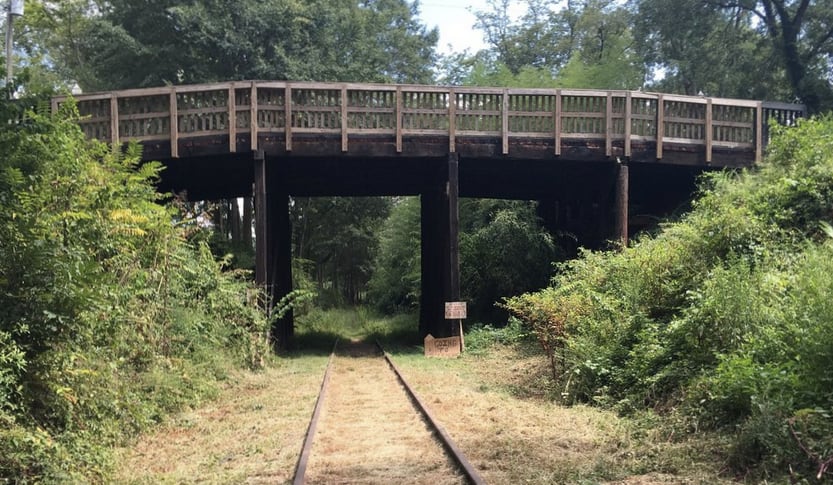 Tom’s Restaurant in Manhattan was known as Monk’s Cafe in Seinfeld. 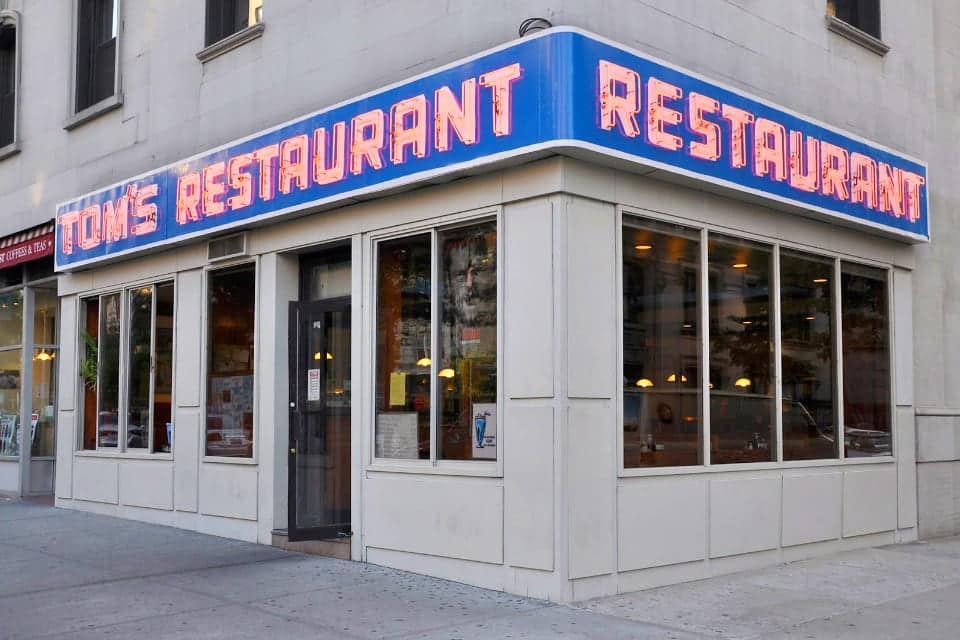 Finally, Twisters in Albuquerque, New Mexico, became famous thanks to Breaking Bad. But it was transformed into Los Pollos Hermanos, the restaurant owned by Gus Fring. 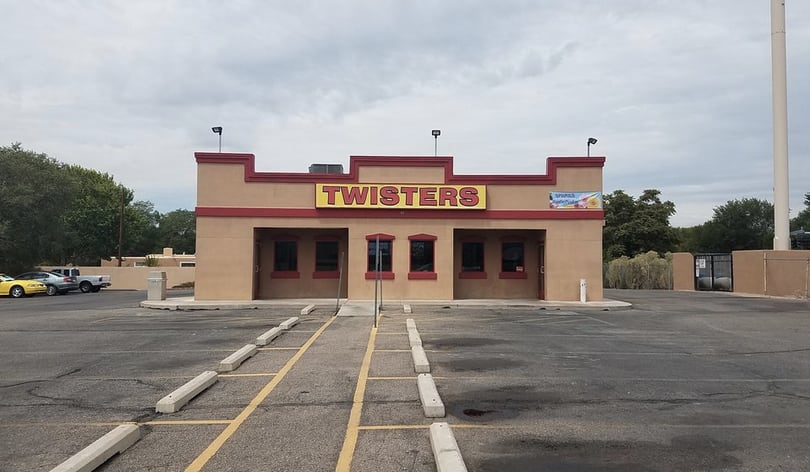 tweet
share on Facebookshare on Twittershare on Pinterestshare on LinkedInshare on Redditshare on VKontakteshare on Email
Maria GourtsilidouMarch 19, 2020