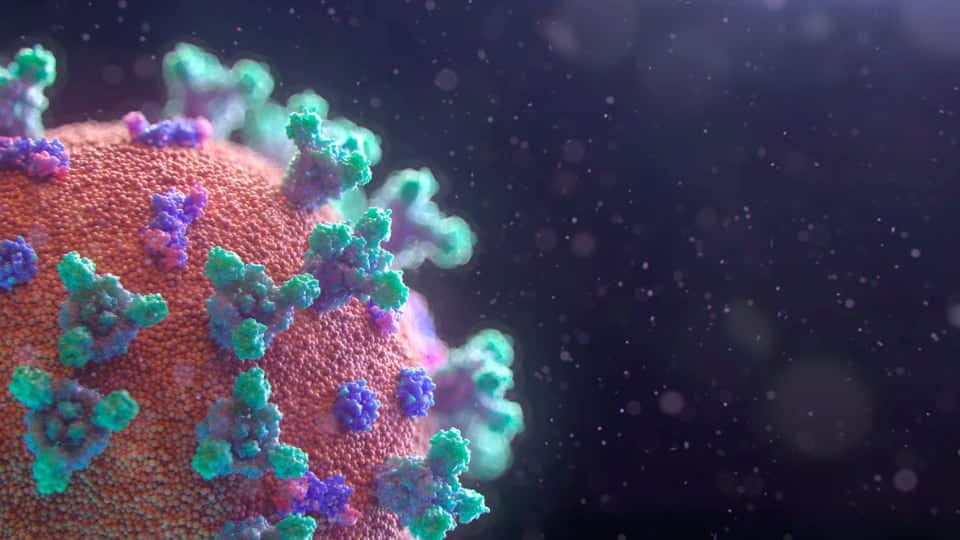 Internet users in specific countries all over the world tend to avoid crowded places due to the coronavirus threat. Instead, they make their purchases using online services.

A February 2020 Coresight Research survey also showed that 27.5% of US internet users were avoiding public places. But it also indicated that 52.7% would do so if the coronavirus outbreak worsens in the US. Shopping centers and malls were expected to be the most-avoided places, but more than half of respondents said they would also avoid shops in general.

These people may be especially likely to alter their behavior and shop online. Ecommerce activity, particularly related to health and grocery, is booming in the US in general. According to data from e-commerce ad tech provider Pacvue, there have been surges in Amazon searches for products like hand sanitizer and antibacterial soap. Digital shoppers are also willing to convert on products that they need with longer delivery windows in order to avoiding going to stores. 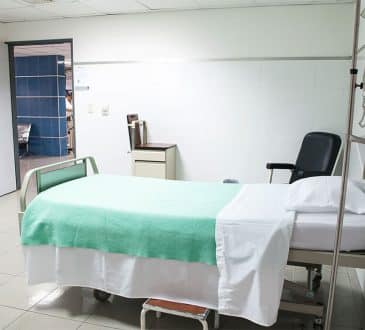 These Are The U.S. States With the Most (And Least) Hospital Beds

Sophie IrelandStats Gate
When it comes to the U.S. States with the most community hospital beds per 1,000 population, South Dakota and District...