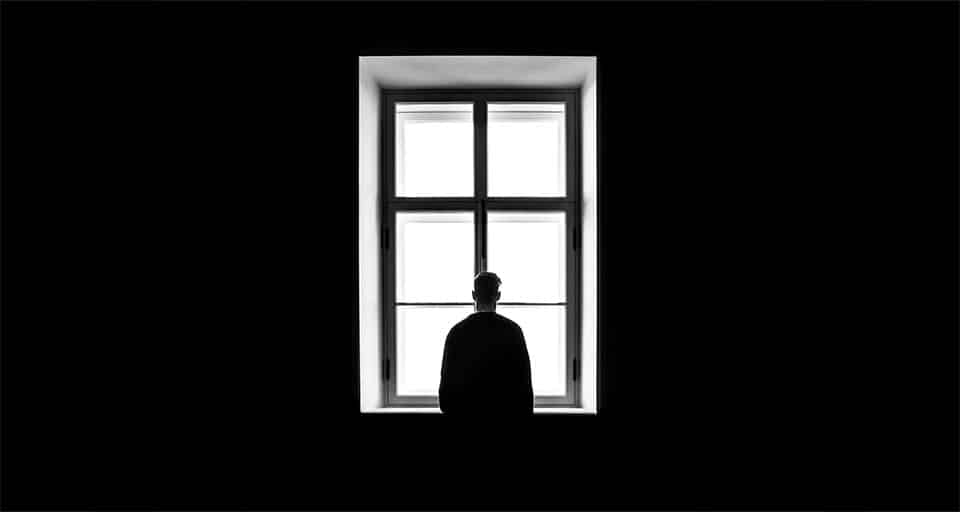 There are plenty of different reasons why we put things off. According to the Fidelity study, some of the most common include being over-optimistic about the amount of time we have available to do a task—and then losing track—anxiety that we won’t succeed at a task, thinking we’ll have plenty of time later to get the task done, and a desire to complete a task to perfection.

While long-ingrained habits aren’t easy to break, there are a lot of ways we can overcome the ill effects of procrastination and complete tasks on time, once and for all. Here are some powerful tips from some very successful business people for how they conquer the procrastination habit.

The less you procrastinate, and the more you achieve, the better you’ll feel. And that’s definitely worth not putting off.

tweet
share on Facebookshare on Twittershare on Pinterestshare on LinkedInshare on Redditshare on VKontakteshare on Email
Peter EconomyMarch 13, 2020

Peter Economy is a Wall Street Journal bestselling ghostwriter and author of more than 100 books (with more than 3 million copies sold) including What, I’m Working with Who?!? and Wait, I'm the Boss?!? He’s also the Leadership Guy at Inc.com, which averages over 500,000 page views a month for his more than 1,500 columns published to date.

Peter Economy is an opinion columnist for the CEOWORLD magazine. You can follow him on LinkedIn.
view all posts