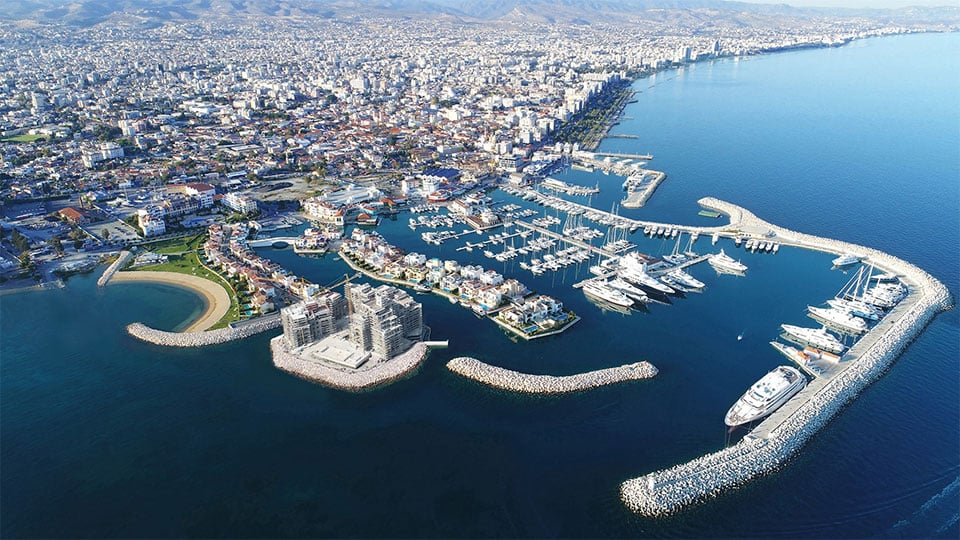 There are thousands of ports and marinas around the world, and most of them are very charming, worthwhile places to visit. However, there are a few in particular that are simply irresistible to the superyacht set, boasting iconic facilities that see the world’s glamorous return time and time again to revel in their splendor. Whether you are a crew member looking for the destination that will offer the best experiences, a guest looking for the ultimate charter stop, or a captain looking to wow the owner when they are next on board, here is a list of the top 10 most exclusive, luxurious and expensive superyacht marinas.

tweet
share on Facebookshare on Twittershare on Pinterestshare on LinkedInshare on Redditshare on VKontakteshare on Email
Antonia Maria MarkouMarch 12, 2020