CEOWORLD magazine > The Latest > Stats Gate > These are the happiest and unhappiest cities in the United States, 2020 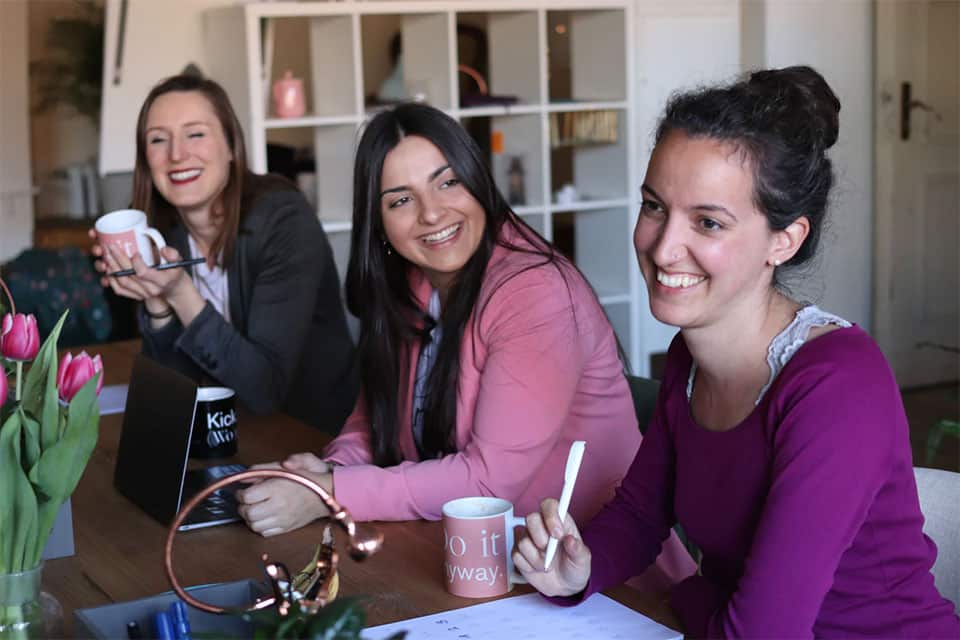 The city of Fremont in California is home to the happiest people in America, according to a new WalletHub lifestyle survey, when compared with more than 180 of the largest U.S. cities. It was followed by Plano, TX (No. 2); San Jose, CA (No. 3); Irvine, CA (No. 4); and Madison, WI (No. 5).

At the other end of the rankings, Detroit, Michigan, finished as the unhappiest city in the United States. The bottom five were rounded out by Charleston, West Virginia; Toledo, Ohio; Huntington, West Virginia; and Cleveland, Ohio.

Happiest cities in the United States, 2020

share on Facebookshare on Twittershare on Pinterestshare on LinkedInshare on Redditshare on VKontakteshare on Email
Sophie IrelandMarch 11, 2020

Anna PapadopoulosStats GateAugust 8, 2020August 8, 2020
With a net worth of roughly $187 billion, Jeff Bezos, the founder, and CEO of Amazon is the wealthiest person...

One In Five Investments In Europe Concerns Digital Technology

Maria GourtsilidouStats GateAugust 8, 2020
The field of digital technology is an attraction for foreign capital investing in Europe. Almost one in five foreign direct...

Jan JacobsStats GateAugust 4, 2020
Measurement of income tax on period profit, both tax to be paid (resulting from the fiscal accounts) and the one... 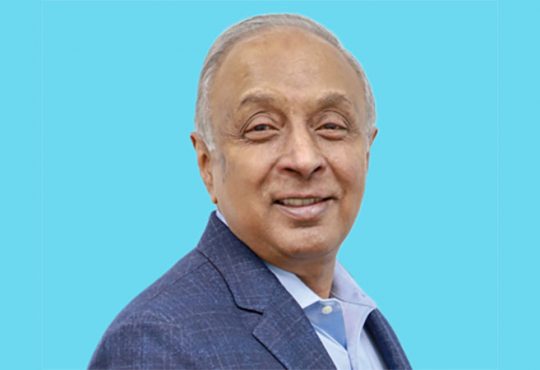 Maria GourtsilidouStats GateJuly 31, 2020
The COVID-19 pandemic shook many professional sectors but the airline companies had significant losses. So, some CEOs accepted a reduction...