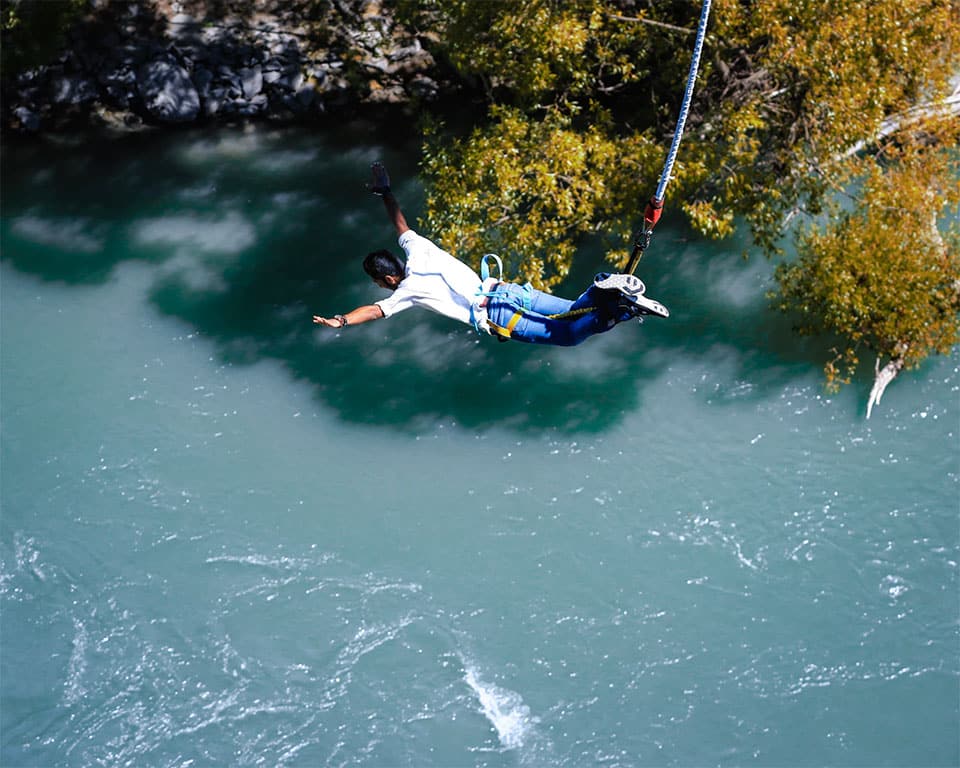 Few adventure sports in the world hold a candle to bungee jumping when it comes to an individual’s adrenaline rush and courage levels. You’re either someone who can do it in one go or someone who would never be able to step up to the challenge. But for the truly adventurous among us, there is a universal agreement that bungee jumping is something one must try at least once in life.

It is one of those itches you have to scratch to liberate yourself from constant nagging. More importantly, such an activity is done more for conquering one’s ow fears than anything else. Bungee jumping, after all, is a dangerous sport, an activity that puts your life on the line. But if you are up for it, there are many places in the world that can help you scratch that itch to contention, which is what this article is all about.