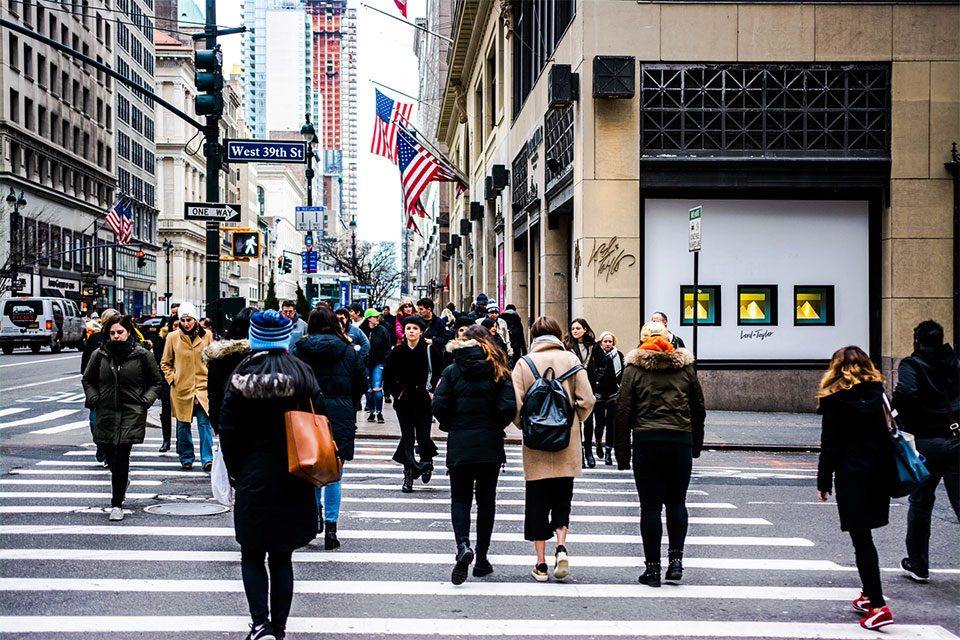 More pedestrian fatalities did not occur at intersections (73%) than those that occurred at intersections (18%). The remaining 9% occurred at other locations such as roadsides/shoulders, parking lanes/zones, bicycle lanes, sidewalks, medians/crossing islands, driveway accesses, shared-use paths/trails, non-traffic way areas, and other sites. More pedestrian fatalities occurred in the dark (75%) than in daylight (21%), dusk (2%), and dawn (2%). 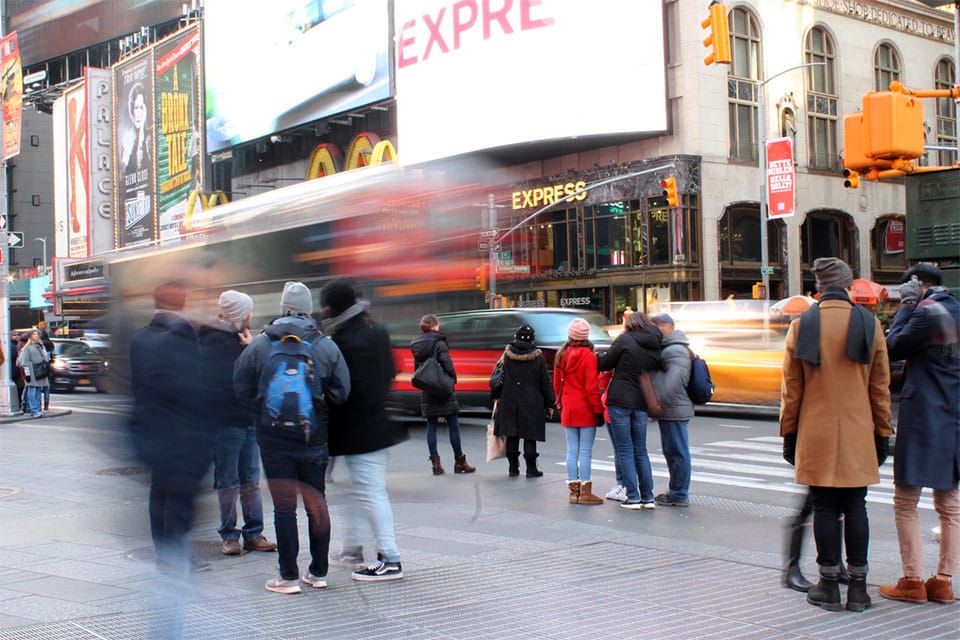 These are the ten US states with the larger number of pedestrian fatalities:

tweet
share on Facebookshare on Twittershare on Pinterestshare on LinkedInshare on Redditshare on VKontakteshare on Email
Maria GourtsilidouMarch 9, 2020