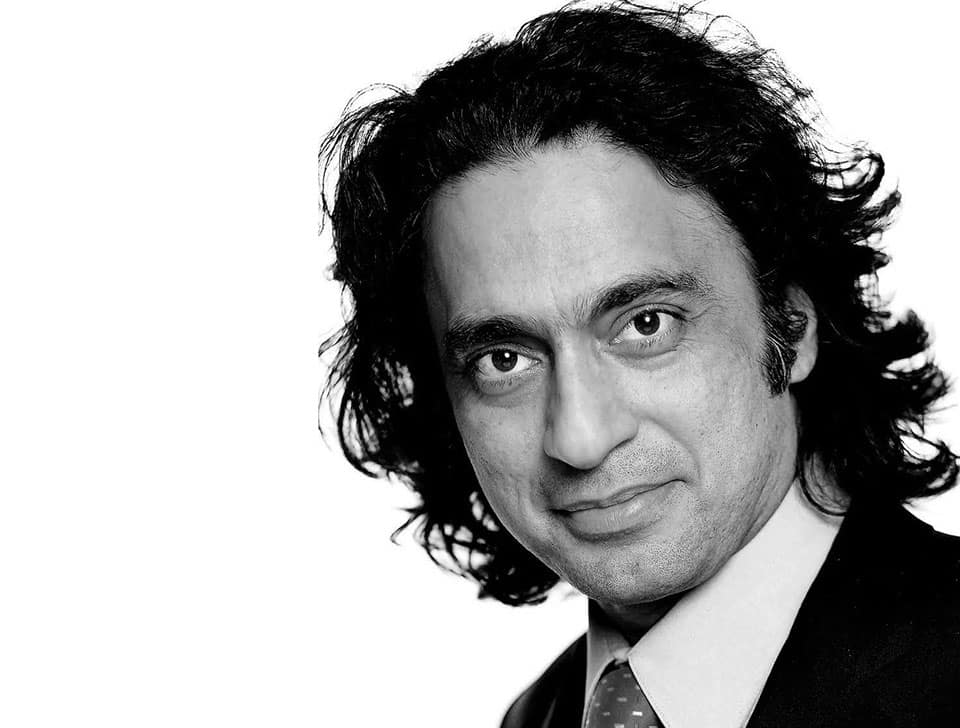 To rehumanize leadership, we will have to overcome an industrial age worldview that taught us to define ourselves and our organizations as closed and fragmented black boxes. This approach did seem to work well as long as the world functioned as a linear and a closed system.

So, the strategy became the Holy Grail and the harbinger of success. Whereas, purpose had little or no value in a worldview that was defined by inputs and outputs. Our contention is that purpose will have to be the core leadership resource for CEOs and management in the 21st century.

Human beings are essentially meaning-makers; the higher cognitive functions that involve purpose, empathy and shared meaning are critical as they build the foundations for sustainability. But we spent much of the 20th century assumed that measurement holds the secret to mastery.

We set up countless cottage industries inside our companies devoted to the sole task of generating information and converting everything into smart decks, spreadsheets, graphs, and statistics. Useful tools as long as they don’t commandeer the central position in the complex system of meaning. But, sadly, that is precisely what happened.

Management became the science of finding the most efficient procedures to maximize production by designing the organization as an assemblage of clear, interlocking parts of functions, departments, and processes that are managed by lines of command and control. While efficient, the efficacy of these practices often served to dehumanize organizations.  Worse, as the world became more interconnected and volatile, they resulted in three traps that have made organizations less able to cope.

While this survival mindset might be invaluable when faced with a charging rhinoceros in the African Savanna, it is no use whatsoever when we are managing a steel company in a global environment that is no longer conducive to business as usual. And yet, we see managers repeatedly falling into this trap of tackling complexity with a reactive mindset.

But humans have another mindset that is not reactive; one that acts much more logically and is able to gather information and respond more thoughtfully.   However, it is equally fallible. Much slower than the reactive mindset, it is prone to what psychologists call cognitive overload and depletion, and when that happens it simply gives back control to the reactive mindset. As stated earlier, the exponential increase of information is now at a point where almost all of the information is available in the world was created in this century.

The capacity for attention – in oneself and in the people we work with – is already becoming an important leadership resource. Attention-deficit is not just a problem in teenagers; it is a serious problem we notice in so many senior managers. It creates emotional exhaustion that we are often unconscious of and we start depleting our cognitive capacities to a point where we fall back into the reactive trap. 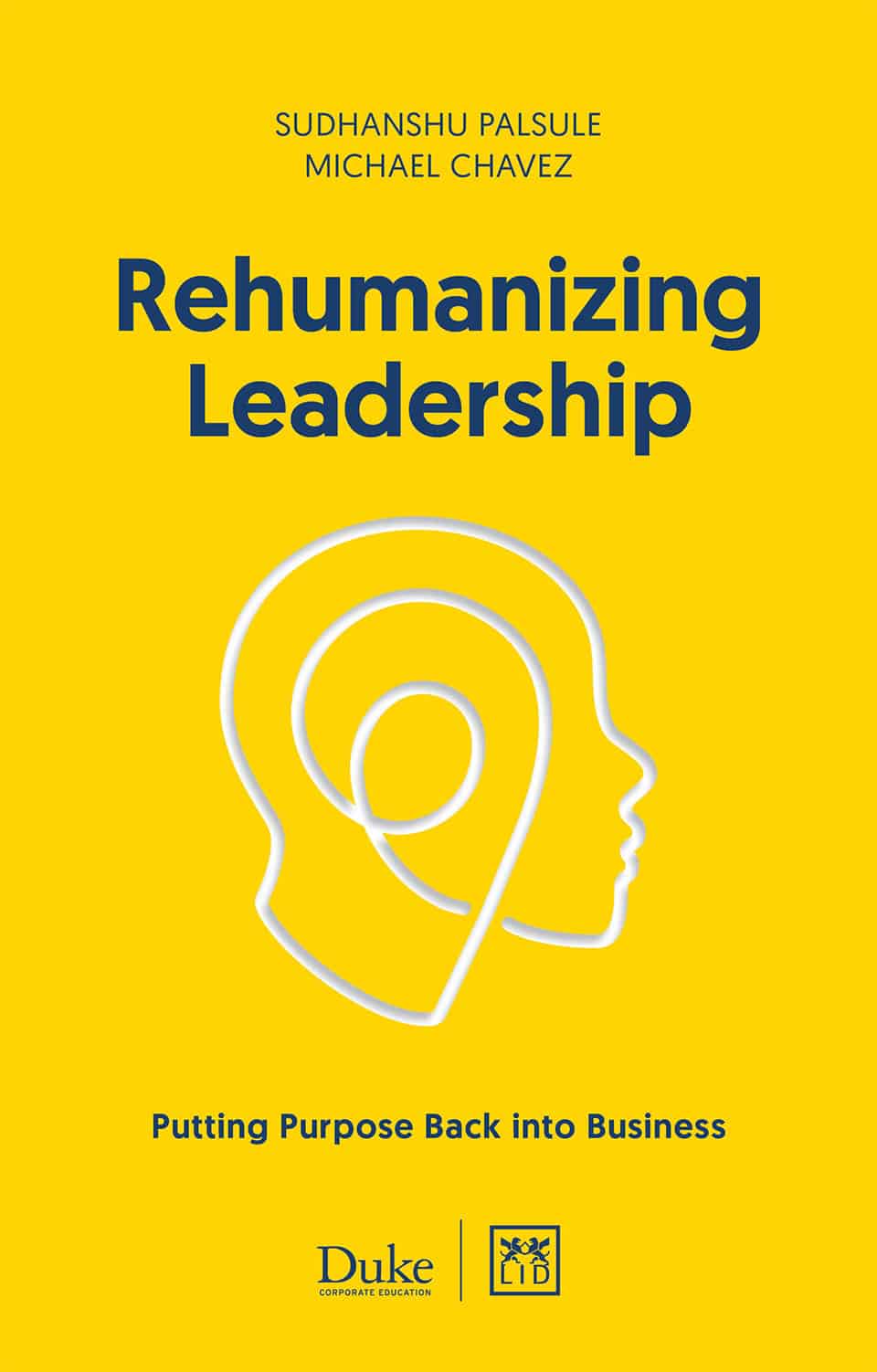 THE RIGHT THING TO DO

Right action, the defining characteristic of good leadership, requires an entirely different mindset. It begins with the purpose questions, ‘why do we exist?’ This question becomes the guide to acting mindfully from a brain that is evolutionarily prone to either react or procrastinate.

Once we learn to operate from a mindful mindset and think purposefully, we can then get to a vision that defines what success would look like at some point in the future. And, only after that do we get to strategy. Without purpose and vision, the strategy is bling and meaningless. For leaders to operate effectively in a complex, uncertain world, they have to become merchants of meaning, fluent in navigating this complex system.

Right action emerges out of a state of mind that is free from the trap of quick rewards. Leaders who operate in a mindful mindset have a profoundly clear understanding of the way complex systems work and they are comfortable with the ambiguity of not knowing all the answers. They are more present and curious.

They know that the complexities in a situation are highly differentiated, but they are held together by a principle of integration. This integrating principle is simple, but it is usually obscured because it exists at a higher level of cognitive understanding. Rather than waste energy and resources in trying to control the differentiation, they are able to focus their attention on the integrating principle.

In such a state, guided by human-centered meaning, leaders are able to perceive complex issues from a wider, systems perspective in which they are able to do the following:

Enabling others to discover meaning, especially in a complex, uncertain environment is becoming the primary job of leaders. When people begin to operate from a place of meaning, they are automatically drawn to a more productive mindset in which they understand themselves, their roles and the work they do as part of a bigger, more meaningful system. Especially in the complex work environments of the 21st-century workplace, such a perspective of life and work is an invaluable resource.

tweet
share on Facebookshare on Twittershare on Pinterestshare on LinkedInshare on Redditshare on VKontakteshare on Email
Sudhanshu PalsuleMarch 9, 2020

Sudhanshu Palsule, senior associate at the Møller Institute, is an educator at Duke Corporate Education and other global business schools, as well as a consultant and leadership coach. Originally trained as a quantum physicist, his work on leadership draws upon research on human behaviour and the workings of the mind. Sudhanshu Palsule is an opinion columnist for the CEOWORLD magazine. Follow Sudhanshu on Twitter or connect on LinkedIn.
view all posts 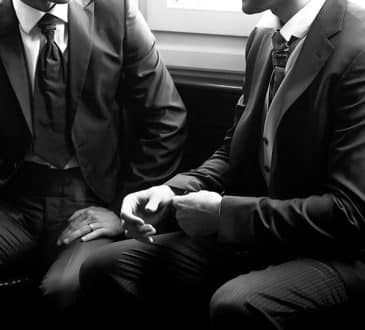 CFOs of the Future Need to Hone These 3 Skills Today

Alex CedroChief Executive Insights
The pandemic has altered everything about how business is done. To fully reap the benefits of the new digital financial landscape,...

Want to become more persuasive? Here’s 4 ways to back yourself

Michelle BowdenChief Executive Insights
It’s common to suffer from self-doubt and not put ourselves in situations where we might make a mistake or embarrass...