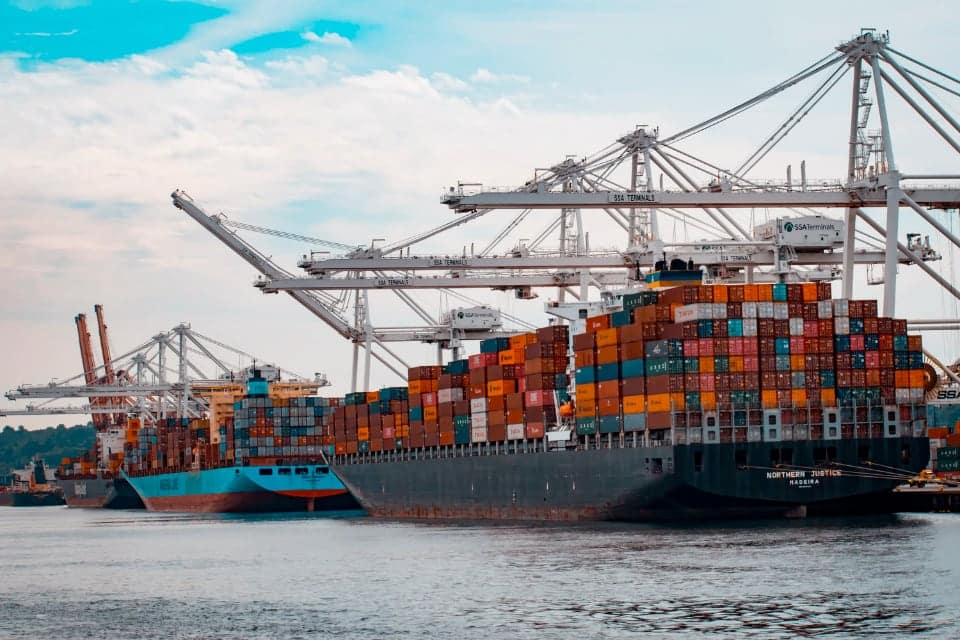 The Brexit negotiations between the European Union and the United Kingdom started the 2nd March, though this will also create pressure to push for transatlantic free trade deals.

British Prime Minister Boris Johnson has said that he wants a free trade deal between the European Union and the United Kingdom by the end of this year, but there still exists a decent risk of a “no-deal” outcome, which is worthy for the financial markets to bear in mind. In that respect, a very interesting period will start now and until the end of June, as the negotiations between the EU and UK officially took off last Monday, the 2nd March. On that day, British chief negotiator David Frost arrived in Brussels with an army of 100 people who will join 10 different negotiation groups. All these people, from the EU and the British side, will meet every second to the third week in either Brussels or London.

Until summer, I expect quite a few comments and positions to be aired from the 10 negotiation groups, which could move the price on different sectors in the British and European stock markets. For both historical and political punishment reasons, I expect the rhetoric to be tough and the whole process to be very much uphill. My main scenario is that it will have a negative influence on the European stock markets in the coming second quarter. The more troublesome the conversations will be, the more will both sides also search for other success stories by entering other free trade agreements.

For Great Britain, it will be a particularly important alternative to slow advancing talks with the EU, and it will add some pressure on Brussels if the Britons suddenly show improvements with other countries. In that high-end game, there are only two options- China and the US.

A free trade deal might seem obvious and straight forward, but very, unfortunately, it is not. The very first precondition is that the political mood and timing need to be present on both sides before anything happens, though this comes and goes. As the next layer, then all the business interests and the technical issues come into play, but the right time of course also occurs under suitable conditions.

The trade negotiations between the US and EU is a good example on hurdles because the American administration pays huge attention to the trade with goods between the US and EU, where the USA has a pretty huge trade deficit towards the major EU countries (graphic one). I expect US President Trump to continue to be very though towards the EU, especially concerning the export of goods from Germany, Italy, and France to the US, i.e., a deal between US and EU is not in sight.

From a British perspective China seems like a good option for the U.K. to approach for a free trade agreement, as there are some very particular historical ties between Beijing and London. Though the world is currently skeptical concerning China, and a deal with China could block a deal with the USA. But size will also count, as UK’s total trade with China (import and export) in 2018 amounted to 5,1 pct. of the overall volume, against 15 pct. in trade relation with the US (graphic two).

From a Chinese perspective, there will be pros and cons as well, where the biggest pro is that they could very well need some good news and strengthen some international ties. But the Chinese government will look even closer at size, and again, with all respect for the British economy and people, then it would look pretty small from China’s perspective. They are used only to measure themselves against the USA and partly EU, which makes the UK relatively small in that comparison. China could choose to await how extensive UK’s deal with the EU will be, as a Chinese deal with the UK might then be an easier way into EU instead of going through an extremely long negotiation process with the EU.

Somewhat more natural would be a free trade deal between the US and UK, or more precisely, a partial deal, as a full-fledged deal will really be complex and almost can’t be completed in one full step.

UK is at the same time a much more balanced case for President Trump as the US already has a small trade surplus with the UK, and on the other side is US the biggest trading partner for the UK, as mentioned, representing 15 pct. of the total British trade (import and export).

I would expect a first partial trade agreement to move forward between these two transatlantic partners somewhat more easily compared to between the US and EU. It might sound promising, but the British Department for International Trade argues that what the UK can gain from a trade deal with the US will be lost in the expected deal with the EU.

The calculations are well documented, though when a free trade deal is agreed upon, I argue that there is a possible unknown upside because more trade options simply open up– though, unfortunately, it won’t be enough to balance out the expected negative noise towards the stock markets in the second quarter that will be generated from the newly started negotiations between the EU and UK.

tweet
share on Facebookshare on Twittershare on Pinterestshare on LinkedInshare on Redditshare on VKontakteshare on Email
Peter LundgreenMarch 8, 2020