CEOWORLD magazine - Top Stories - Business Travel - Must Visit: These Are The Largest Buddhist Temples In The World 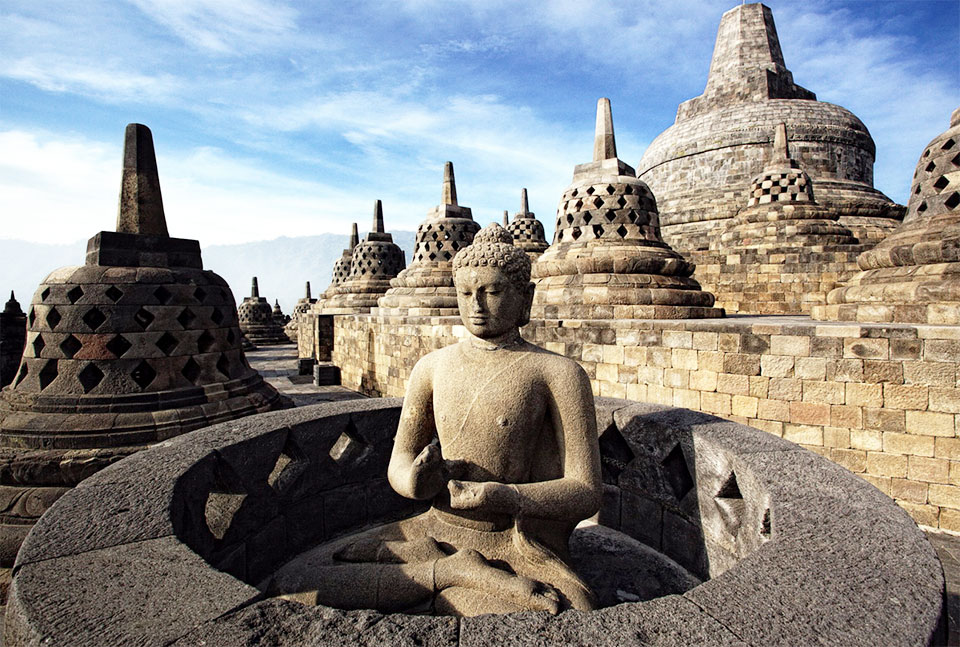 Buddhism, the world’s fourth-largest religion and philosophy with over 520 million followers, was founded in 5th century BC by Siddhartha Gautama popular as Lord Buddha. Based on the teachings of Lord Buddha, Buddhism talks about the journey of life and realistic observation suffering and ways to end this suffering to attain the nirvana. Founded in northeastern India, Buddhism found wide acceptance in those days as it librated people from shackles of caste tyranny. After Buddha, his disciples took his teachings across the Asian subcontinent under the patronage of peace-loving kings to spread the message of Ahimsa, i.e. nonviolence.

Largest Buddhist Temples: Wherever the teachings of Buddhism reached, people accepted it with openness, and it left a deep impression on societies not just in terms of religious practice but art, culture, and architecture. The pursuit of nirvana is based on Four Nobel Truths, and this finds reflection in all big and small temples across the world. Here are some of the largest Buddhist temples across the world:

There are several other Buddhist temples across the world. The common link between all these temples is the assimilation of local architectural brilliance with an intact core of the Buddhist style of stupa and shikhara. You can visualize it in the 7th century, Jokang Temple of Lhasa, in India and Pha That Luang of Laos. Some of the great Buddhist temples are the Wat Arun temple of Bangkok of Thailand, the Paro Taktsang temple of Bhutan, Taung Kalat of Myanmar.

CEOWORLD magazine - Top Stories - Business Travel - Must Visit: These Are The Largest Buddhist Temples In The World

tweet
share on Facebookshare on Twittershare on Pinterestshare on LinkedInshare on Redditshare on VKontakteshare on Email
Aastha MaheshwariMarch 6, 2020 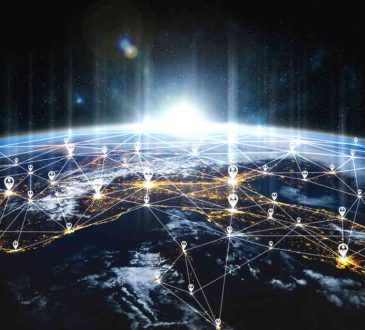 The Easiest Places In The World To Get Citizenship Or Residency

Alexandra DimitropoulouFuture of WorkBusiness Travel
It is always seen that the idea of moving to a new place and discovering it invokes a sense of...