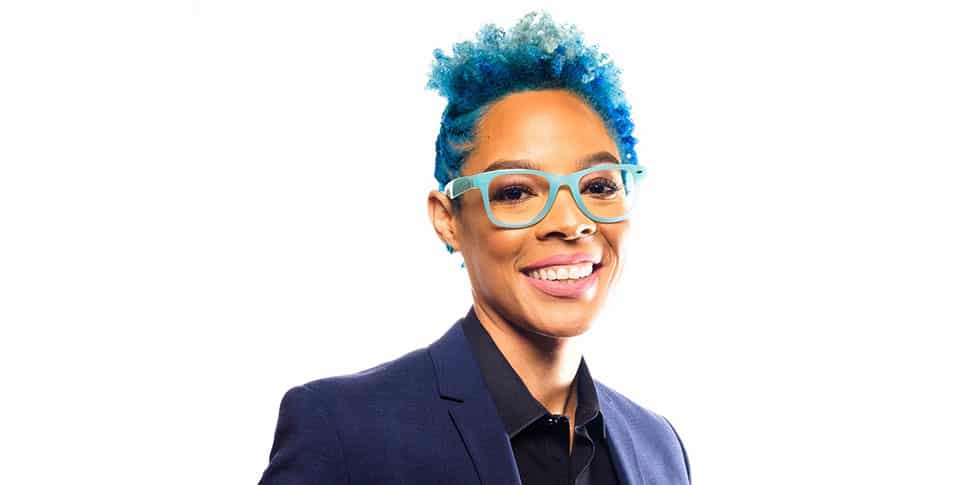 What is the cumulative toll when coworkers repeatedly mispronounce someone’s name? Or when people cross the street when someone who looks or dresses differently approaches? Such microaggressions — perhaps better called “subtle acts of exclusion” because there’s nothing “micro” about them — are ways that people unintentionally exclude and alienate others. Even though they may be unintentional, they do inflict harm. Research shows that insensitivities such as these wear on victims’ physical and emotional well-being.

Subtle acts of exclusion (SAE) slip out even though people have good intentions. Examples include trying to compliment someone: “You’re so professional,”  express curiosity: “Where are you really from?” show connection: “You’re from Jamaica? I love Bob Marley!” or be funny: “Can we get el mucho discounto?”

Further, it can be awkward, if not perilous, for subjects of SAE to set the record straight. Pointing out the offense to a coworker, an acquaintance, or a stranger can raise hackles. It’s not unusual for the person confronted to respond defensively — conceivably along the lines of voicing that political correctness has run amok, or the victim is being oversensitive, or claiming a right to free speech.

Initiators of the subtle act of exclusion will focus on the intent behind the remark, when in fact what matters is the impact the remark had on the other person. Oftentimes the “normalness” of being in the majority in a place makes it hard to recognize the SAE. Yet, SAE is a way of extending one’s own cultural ideas or biases onto another, insidiously reinforcing implicit systems of dominance and control.

Speaking up when we see or hear a subtle act of exclusion taking place can be hard, but it’s also effective. Ignoring inaccurate assumptions or pretending they didn’t happen renders the subject invisible and silently condones the SAE. Speaking up also helps initiators to recognize that we all mess up sometimes, and the only real problem would be if we didn’t try to improve our behavior after receiving feedback.

To help the conversation go more smoothly when engaging someone or being confronted around SAE, keep these points in mind:

A little bit of thought can go a long way toward disrupting some of the problematic patterns that we fall into when biased behaviors are left unchecked. People who are open to constructive criticism offered in kindness and love will avoid repeating the subtle act of exclusion. These challenging conversations are well worth the effort.

Dr. Tiffany Jana is the CEO of TMI Portfolio, a collection of companies working to advance inclusive workplaces. TMI Consulting, a TMI Portfolio company, is a 2018 Best for the World B Corporation. Jana is also the coauthor of Overcoming Bias and the second edition of the B Corp Handbook. Her new book (co-authored with DR. MICHAEL BARAN) Subtle Acts of Exclusion: How to Understand, Identify and Stop Microaggressions (BK, March 10, 2020), offers a pathway to a more inclusive, respectful society. Dr. Tiffany Jana is an opinion columnist for the CEOWORLD magazine. Follow Dr. Tiffany on Twitter, Instagram, Youtube, Facebook, or connect with her on LinkedIn.
view all posts

Maria GourtsilidouExecutive Insider
In 2020, e-commerce sales in the US registered a significant growth compared to previous years. This growth was accelerated due...

Sarah CordinerExecutive Insider
It never ceases to amaze me how many entrepreneurs I speak to who are dreaming of making a positive difference... 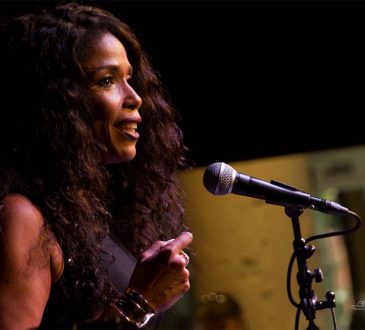 Areva MartinExecutive Insider
Carlette Duffy owns a fully renovated three-bedroom house in Indianapolis. Looking to refinance to help her grandmother with some home...

The Inclusive Power of Esports

Tyler ElichExecutive Insider
For a long time, video game players have known that the gaming industry has the power to bring people together...