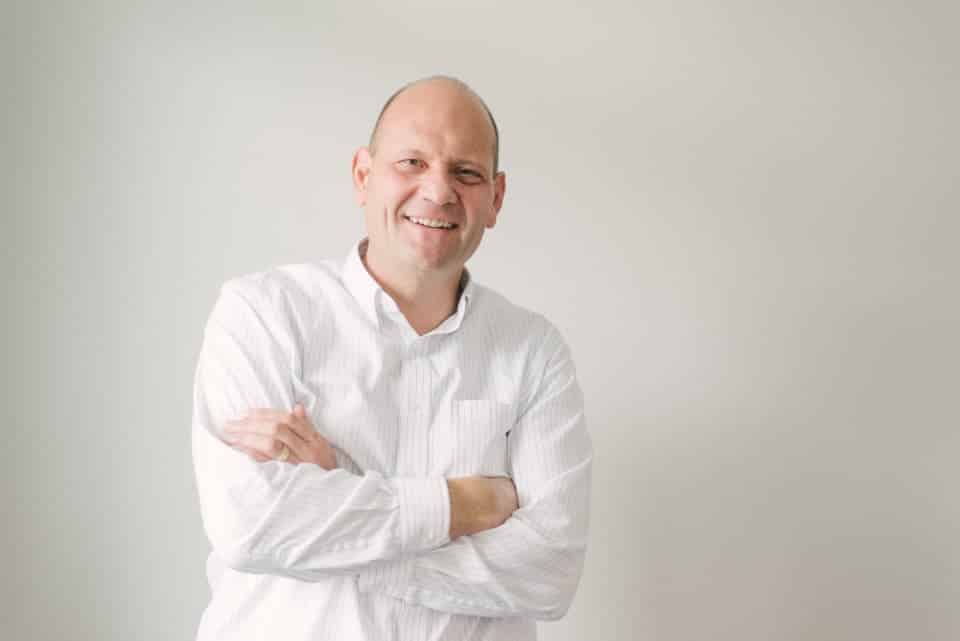 What’s the number-one enemy of innovation? A workplace filled with homogenized thought.

It’s not enough to model better behaviors for your employees or push them through tired groupthink or old norms; you must formally and officially assign people to shake things up. You must bring in the red team.

Some industries have mastered the practice of dissent out of necessity, primarily because they operate in high-risk environments. For example, NASA started deploying groups called “tiger teams” in the 1960s. A tiger team was “a team of undomesticated and uninhibited technical specialists, selected for their experience, energy, and imagination, and assigned to track down relentlessly every possible source of failure in a spacecraft subsystem.” It was their job to look for potential problems, flaws, and risks.

Today, IT departments do the same thing when they commission so-called white hackers to look for vulnerabilities and potential sources of a data security breach. Many companies in Silicon Valley use “red teams” for a similar purpose. These teams rigorously and methodically challenge plans, policies, systems, and assumptions by adopting an adversarial approach.

Make it a formal process

Call it red teaming, loyal opposition, playing the devil’s advocate, or doing a pre-mortem. How you brand it doesn’t matter. What matters is that you’re formally commissioning and officially dedicating resources to vet ideas and tell you why something might not work, where it’s weak, and why it’s flawed.

By following a formal process, you’re providing the needed “cover for candor” that will help your team push through the layers of status quo bias and loss aversion that normally guard the current state. Doing so also culturally elevates the role of dissent and makes it socially and politically acceptable. You’re giving your team a license to challenge—and setting the expectation.

In my experience, assigning dissent is the single most effective mechanism available to a leader to shift a culture toward agility. Nothing can reset cultural norms faster and more powerfully. And nothing sparks innovation faster.

As a leader, what else can you do to facilitate this process?

Speak out about speaking up. Know that you are the curator of culture. You set the tone. At all costs, protect the team’s right to speak up. Call out anyone who tries to silence others.

Be specific. Don’t make it emotionally expensive to challenge the status quo. Ask the members of your team to question and probe specific things and discuss ideas on merit.

Remove the fear. It’s possible to unlock creativity in a crisis if the leader welcomes dissent and doesn’t add a layer of manufactured fear to the existing level of natural stress.

Brace yourself for the truth. Give every member of your team the duty to disagree. Then brace yourself to hear the truth. A negative response to bad news or dissent will only silence your team and seal your fate as a hapless leader.

Be considerate. Nothing can shut curiosity and exploratory inquiry down faster than a small dose of ridicule administered at just the right time. If you reject a team member’s suggestion, show sensitivity by explaining why. Your thoughtful response will embolden the individual to keep and use his or her voice.

Embrace failure. As teams innovate, they often become lost—and may temporarily fail—before finding the path to success. This is a normal journey. The process is messy, iterative, and nonlinear, and there may be some pivots along the way. Point out that you’re in uncharted territory, and help your team enjoy the journey.

tweet
share on Facebookshare on Twittershare on Pinterestshare on LinkedInshare on Redditshare on VKontakteshare on Email
Dr. Timothy R. ClarkMarch 4, 2020

Dr. Timothy R. Clark is the founder and CEO of LeaderFactor, a leadership consulting and training organization that works with executive teams around the world. An Oxford-trained social scientist and sought-after international authority on organizational change, Dr. Clark is the author of five books on leadership, including his newest release, The 4 Stages of Psychological Safety: Defining the Path to Inclusion and Innovation. Dr. Timothy R. Clark is an opinion columnist for the CEOWORLD magazine. Follow Dr. Clark on Twitter or connect with him on LinkedIn.
view all posts