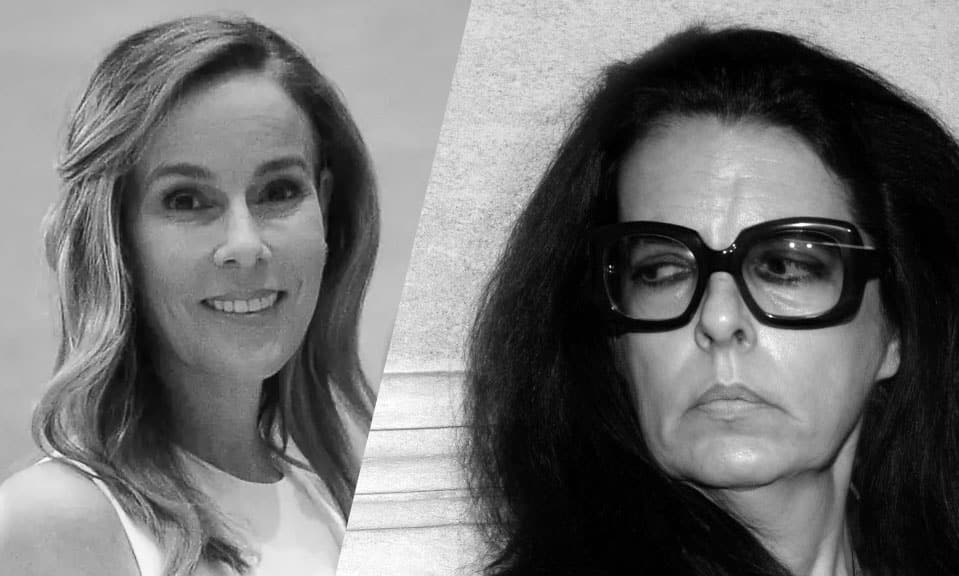 It’s no secret that Julia Flesher Koch and Francoise Bettencourt Meyers are ultra-high net worth individuals, making more money in a year than some do in a lifetime. However, between the two there is quite a difference when it comes to their net worth.

With a net worth of roughly $56.6 billion, Julia Flesher Koch is the wealthiest woman in the world (at the time of writing). Julia Flesher Koch, a native of Iowa, is the wife of late billionaire industrialist David Koch. The couple was married in 1996. Koch passed away on August 23 at the age of 79. Julia Koch and their three children (David Jr., Mary Julia, and John) inherited a 42% stake in Koch Industries from Koch upon his death. For those of you that don’t know David Koch was a former executive and co-owner of Koch Industries, the second-largest closely held company in the US. Koch Industries has annual revenues of about $110 billion 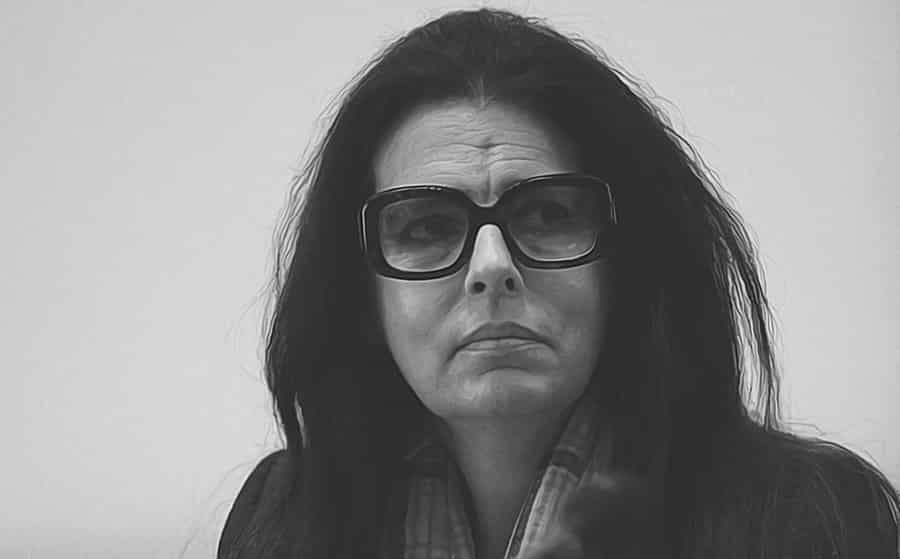 With a personal wealth of $56.2 billion, Francoise Bettencourt Meyers is the second richest woman in the world. The heiress, who is the granddaughter of L’Oreal’s founder Eugène Schueller, inherited the beauty empire when her mother Liliane Bettencourt passed on in 2017. L’Oréal was founded in 1909 after Schueller invented a hair dye formula, with the company soon expanding to include other cosmetics. The billionaire heiress and chairwoman of makeup giant, L’Oréal, Bettencourt-Meyers have also published books on Jewish-Christian relations and Greek gods.

tweet
share on Facebookshare on Twittershare on Pinterestshare on LinkedInshare on Redditshare on VKontakteshare on Email
Anna PapadopoulosMarch 4, 2020