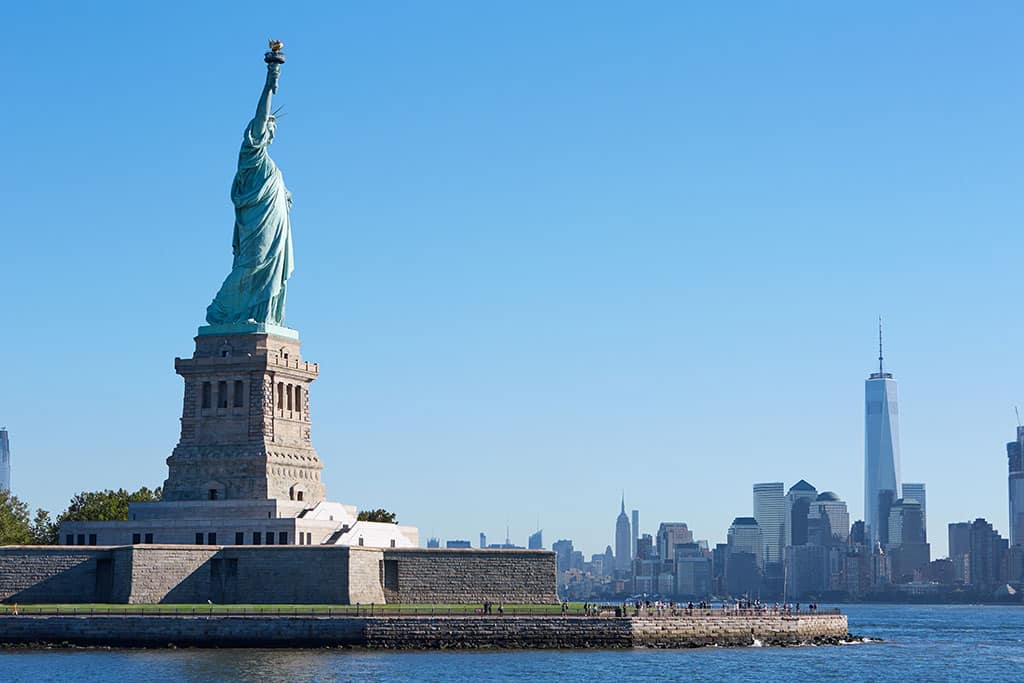 Canada once again ranks as the country that Americans view most favorably, while, Iran ranks the least favorably among 20 countries on the world stage. Americans also view Great Britain, Germany, France, Japan, and India very positively.

The Palestinian Authority, Iraq, Afghanistan, and North Korea — rank just above Iran at the bottom of the list. The research company Gallup has published its 2020 World Affairs survey, which measures American’s favorability ratings for 20 different countries. Of the 10 that Americans surveyed found unfavorable, Iran and North Korea were found to be the least regarded.

In addition to the six countries with 75% or higher favorable ratings, Israel (74%), Mexico (67%) and Egypt (63%) all maintained strong positive readings.

Both Iran and North Korea are among the countries Americans have perceived in recent years as being among the United States’ greatest enemies.

tweet
share on Facebookshare on Twittershare on Pinterestshare on LinkedInshare on Redditshare on VKontakteshare on Email
Emma LondonMarch 4, 2020

Alexandra DimitropoulouStats Gate
As of August 14, 2022, Giovanni Ferrero was the wealthiest man in Italy, with an estimated net worth of 33.8 billion...

Anna PapadopoulosStats Gate
As of August 14, 2022, Klaus-Michael Kuehne was the wealthiest man in Germany, with an estimated net worth of 36.7 billion...

Anna PapadopoulosStats Gate
As of August 14, 2022, Barnard Arnault was the wealthiest man in France, with an estimated net worth of 172.2 billion...

Sophie IrelandStats Gate
As of August 14, 2022, Zhong Shanshan was the wealthiest man in China, with an estimated net worth of 70.8 billion...

Sophie IrelandStats Gate
As of August 14, 2022, David Thomson was the wealthiest man in Canada, with an estimated net worth of 53.4 billion...