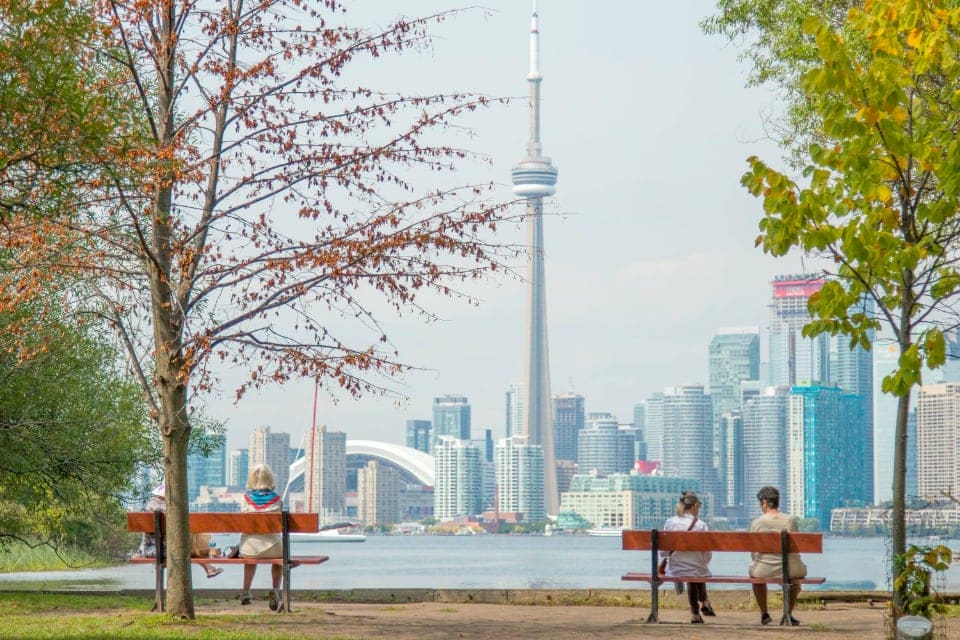 Toronto, synonym to skyscrapers and high-rise buildings, is renowned for its astonishing architecture, thriving industrial sites, and huge parks. You’ll be surprised to know that the city offers various off-beat experiences as well which you’ll cherish. So, here are a few unusual experiences that you can’t afford to miss to take the best out of it.

tweet
share on Facebookshare on Twittershare on Pinterestshare on LinkedInshare on Redditshare on VKontakteshare on Email
Aastha MaheshwariMarch 3, 2020