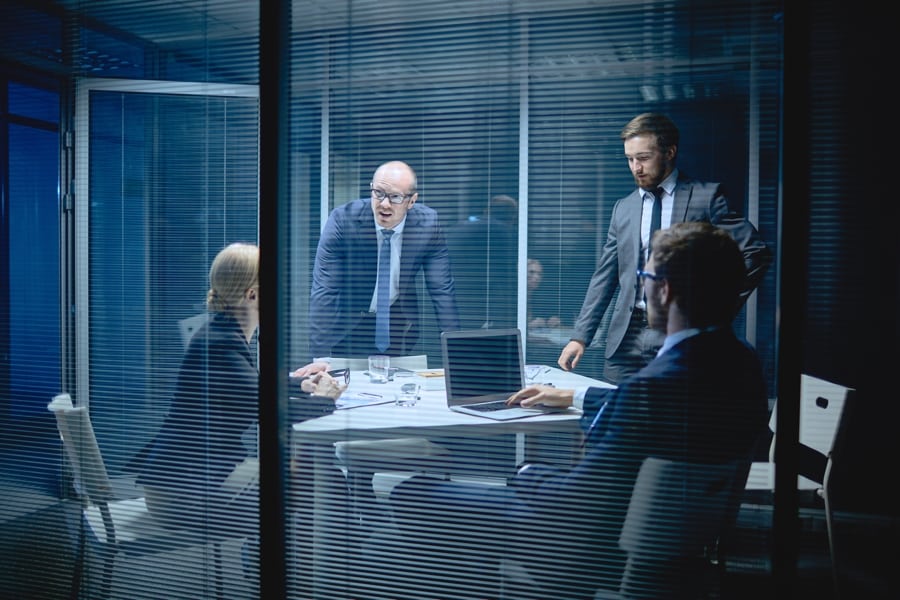 Most executives think of bottlenecks as obstacles. But I think of them as inflection points.

Throughout my career, I’ve encountered bottlenecks in many forms. When I was a chemical engineering student, they appeared in my fluid mechanics equations. Later, when I worked in the oil and gas industry, bottlenecks appeared as geological obstacles to extraction. In the most classic sense, my time as a geomarket manager showed me how downtimes or delays in the supply chain affected operations worldwide. Now, on a more psychological level, I’m aware of the bottlenecks in my own mindset.

Though we tend to think of all of these circumstances in the negative, that’s a misconception. While bottlenecks certainly create friction, they also expose a company’s true weaknesses — which is the only way to get stronger.

Companies need to start thinking of bottlenecks as opportunities to grow rather than persistent or insurmountable challenges. Once companies remove the hurdles that inhibit output, innovation, sales, and revenue, they create the conditions that make meaningful growth possible. But by that same logic, companies that don’t systematically remove bottlenecks won’t grow as fast or fully as they have the potential to.

That being said, unleashing growth isn’t as simple as optimizing everything. There’s never been a perfect company, after all, and trying to become one is a fool’s errand. The more practical strategy is to target the bottlenecks that inhibit the growth strategy the most. However, identifying those bottlenecks and executing that strategy can’t happen until CEOs answer a simple question: Why do we want to grow? If you haven’t asked this question yet, here are three reasons you need to start:

It’s time CEOs took a new view of bottlenecks: as a necessary part of the journey rather than unwanted or unexpected setbacks. Once CEOs start to see bottlenecks for what they truly are — golden opportunities to learn and get stronger — growth starts to look well within reach.

Ali Hasan Raza is an opinion columnist for the CEOWORLD magazine. You can follow him on LinkedIn.
view all posts