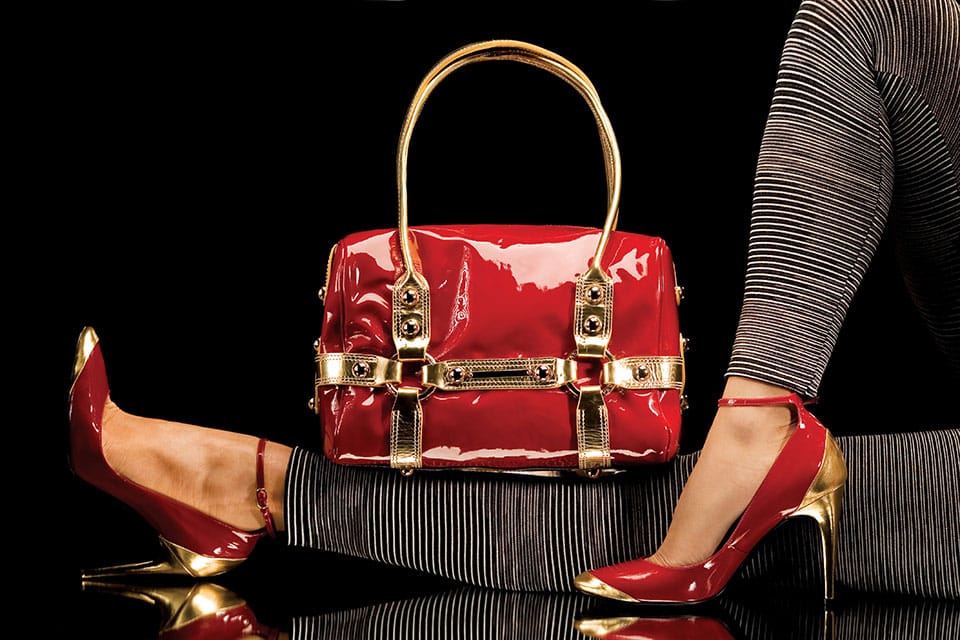 Women all over the world love handbags. You get the idea! It is more like a friend to them; to be with them all day and carry all the things that they need while making them look good. It has been found than on average, a woman has six handbags with her (not at the same time, obviously!)

But that is not all that can be said about handbags. They have a world of their own too and it is filled with a lot of interesting facts. In the present article, I bring to you ten things that you might not know about handbags.