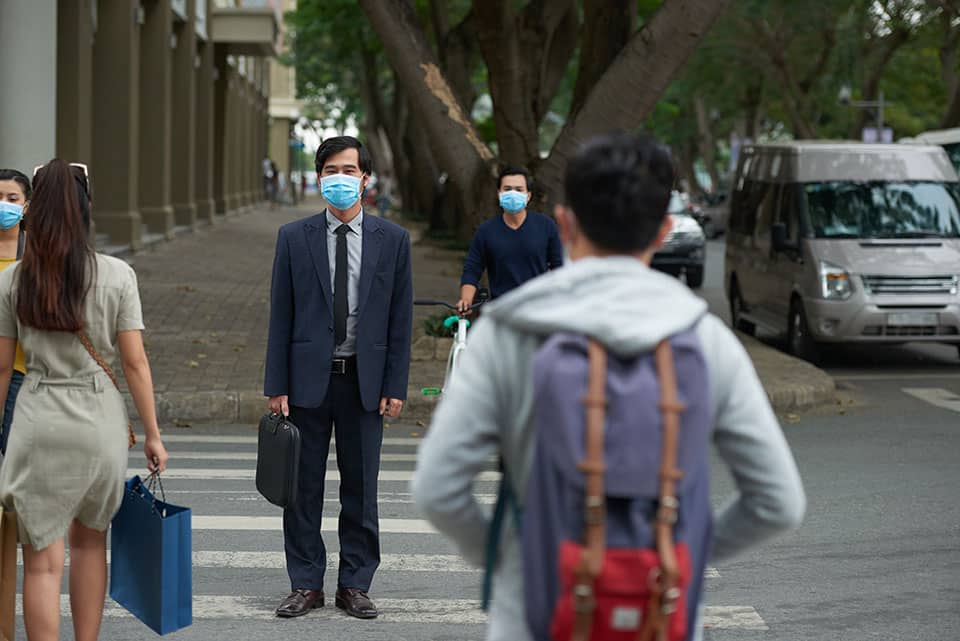 The outbreak of the Covid-19 now starts to be noticeable in the global economy, though investors have generally taken the situation in a surprisingly calm manner, but in some areas of the financial markets, the moves have already been of a certain magnitude.

The Covid-19 virus has started to unravel its consequences for the global economy, or at minimum, for some countries and corporations around the world. As a professional, I would describe the current situation in the financial markets as uncertain- though so far, investors have let their positive conviction dominate, particularly in the stock markets. That might be because the situation is abnormally uncertain, or closer to a diffuse situation, what makes it difficult to price in the potential negative consequences for the stock markets i.e. there is a growing risk for a delayed negative market reaction.

The sell-off in Chinese stocks around the Chinese New Year has largely recovered again, so currently in the stock markets, the major reactions are limited to single stocks or sectors, like when Apple Inc. on the 18th February, warned about current supply chain constrains. But other parts of the financial markets have actually moved more, and I expect a general increased risk for the rising nervousness among investors if the Chinese situation doesn’t improve soon.

The currency pair EUR against USD has moved lower, especially in the past two weeks, thereby reaching the lowest level in 3½ years. It leads to the question of whether the euro is getting weaker, or if the greenback is getting stronger?  I see the true answer in twofold, as there is a growing risk that European countries like Germany could be hurt the most by the virus outbreak in China. The very steep drop in the German ZEW index from 26.7 to 8.7, which was way below expectations, reflects the worry among German investors, and potentially corporations (released Tuesday 18th February).

It’s not a big surprise if the euro suffers from this kind of nervousness, but I also assess that there has been a certain degree of flight towards the US dollar. The capital/investor flight towards the US dollar does not necessarily represent a strong flight to quality but could just as much mean a flight to liquidity. Investors have not reduced risk significantly, but various other segments including corporations, have increased their cash position to be able to manoeuvre under unknown conditions such as buying goods from new suppliers, which might require a cash down payment, as an example. A natural parking slot for an increased cash position is the US dollar and US treasury bonds.

Other important areas in the financial markets have also moved. Oil has dropped 15 pct. just within 1½ months (graphic one), and China is surely the biggest explanation. China is simply big in numbers, where the real drop in oil demand might be as high as 3 million barrels per day. Though the underlying demand drop is counterweighted by some Chinese refiners that increases their stock of crude oil as they, after all, consider the actual oil price as cheap. There are also some indications that the official China uses the lower prices to build strategic oil reserves, like how the American government has strategic oil reserves.

All in all, a lot of unusual and contradictory forces influence the assessment of the financial markets right now, which underlines the abnormal situation. One of the biggest effects I expect is that the upwards trend in inflation, which several large Western economies have explored since October, will reverse for a while. The energy prices are of course, not the sole component in the inflation number, though together with the pressure on other commodity prices and lower activity here and there, the inflation rate should turn lower.

This takes some heat away from the large Eurozone and American central banks, as they have been cutting interest rates in an environment with rising inflation. I doubt whether the central banks would go as far as lowering the interest rates again as a reaction on the macroeconomic risks due to the Covid-19. Though the bond investors share the expected lower inflation outlook, which is visible in, for example, the US 10-year treasury yield that now is trading around 1.50 pct. again (graphic two).

The level just below 1.50 pct. for 10-year US government debt has during the past 10 years almost been a magical limit where investors haven’t dared to trade the interest rates much lower. Though in prior situations when the 10-year treasury yield has reached this low level, it has often been combined with high nervousness in the financial markets, or if inflation has been at a particularly low level.

The current downwards trend in the yield partly reflects the expected drop in inflation, but also because the before-mentioned capital flows into the US has partly been invested in bonds. I don’t regard the current lower treasury yields as a predictor for increased concern about an upcoming economic crisis in the American, nor the global economy.

So far, the biggest macroeconomic effect of the virus outbreak in China is the downward pressure on inflation. Though if China (apart from the Hubei province) doesn’t get back to normal very soon, then the nervousness will spread across the global financial markets– my current primary scenario is that regular life will return across China soon (excluding Hubei), and will therefore avoid the big economic disaster.

tweet
share on Facebookshare on Twittershare on Pinterestshare on LinkedInshare on Redditshare on VKontakteshare on Email
Peter LundgreenFebruary 23, 2020