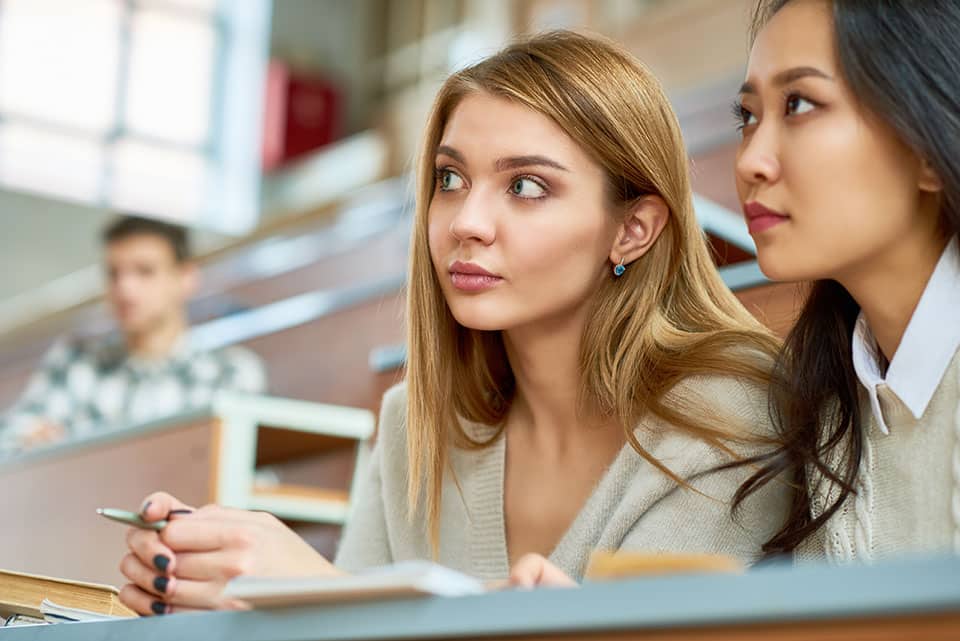 Films are picturization of thoughts. Thoughts can be amazing but if not presented well, it may turn out to be a disaster. Hence, the direction is pretty important for the success of any film. There are ‘n’ numbers of film schools in the world but here, we present before you the world’s top schools for film direction.

tweet
share on Facebookshare on Twittershare on Pinterestshare on LinkedInshare on Redditshare on VKontakteshare on Email
Aastha MaheshwariFebruary 22, 2020