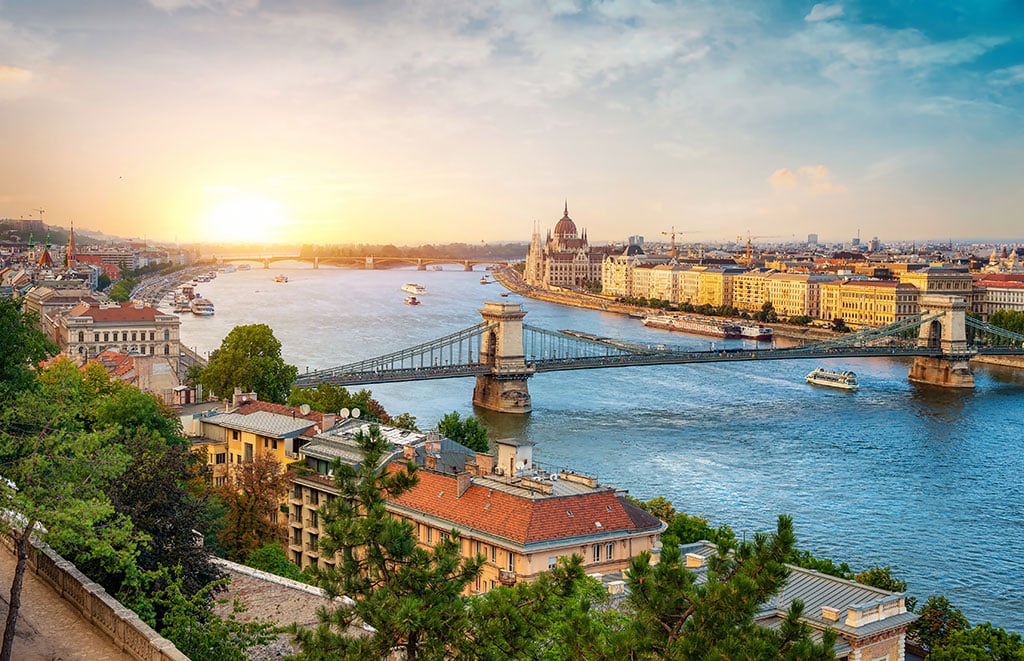 The Hungarian capital of Budapest has been recognized as the global city with the fastest-growing home prices in 2019, according to a new report by Shanghai-based Hurun, while Dali City in the southwestern province of Yunnan and the north-central city of Xian placed second and third, respectively.

Home prices in the Hungarian capital of Budapest posted the biggest jump last year, rising by 21.8 percent. Six of the top ten cities are in mainland China, with the city of Dali in southwest China’s Yunnan province, leading the charge with a 20.2% rise in prices.

Interestingly, Hong Kong, famous for its exorbitant property prices, has fallen off the annual list of the top 50 cities ranked by the rate at which their house prices are increasing. 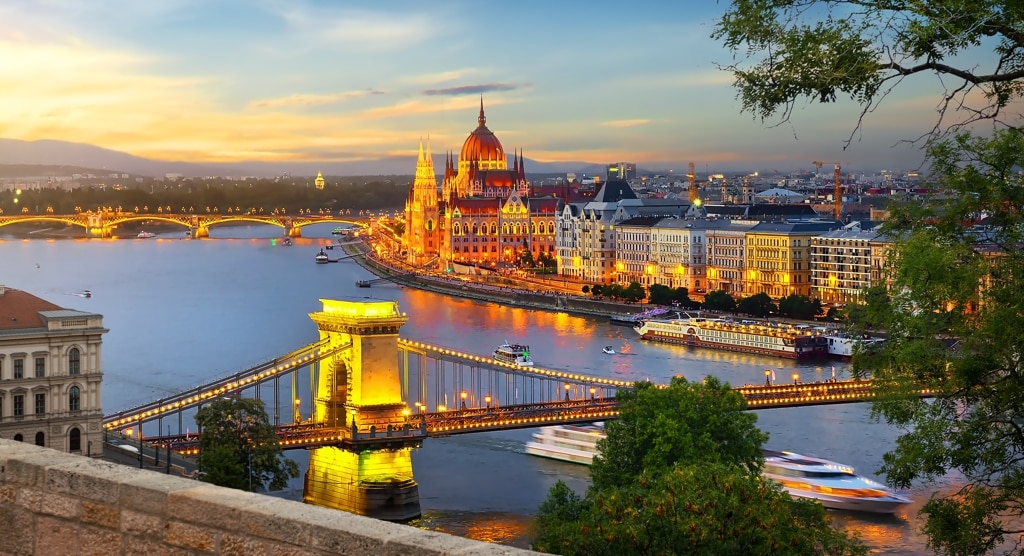 The Top 50 cities are from 22 countries, of which China led with 27, an increase of 5 over the same period last year; followed by Switzerland and Greece, with 2 each; Japan, Russia, Netherlands, Canada, Germany, France, Italy, Luxembourg, Austria, Hungary, Poland, Colombia, Croatia, Slovakia, Estonia, South Africa, New Zealand, Thailand and India each had 1 city make the list.

share on Facebookshare on Twittershare on Pinterestshare on LinkedIn share on Tumblrshare on Redditshare on VKontakteshare on Email
Dr. Amarendra Bhushan DhirajFebruary 21, 2020 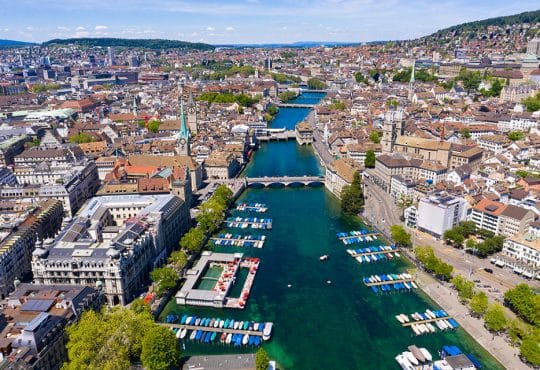 Maria GourtsilidouStats GateNovember 29, 2020
Zurich, Paris, and Hong Kong are the top 3 most expensive cities to live in in 2021 according to new... 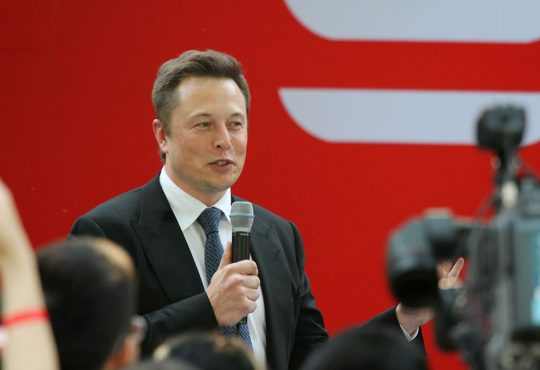 Sophie IrelandStats GateNovember 28, 2020
The 49-year-old Tesla CEO Elon Musk's fortune continues to elevate. He is now the second-richest person in the world, according...

10 Richest and Most Successful Tech Tycoons

Dr. Amarendra Bhushan DhirajStats GateNovember 28, 2020
The ten richest tech billionaires in the world have a collective net worth of more than $991.2 billion.This statistic presents...