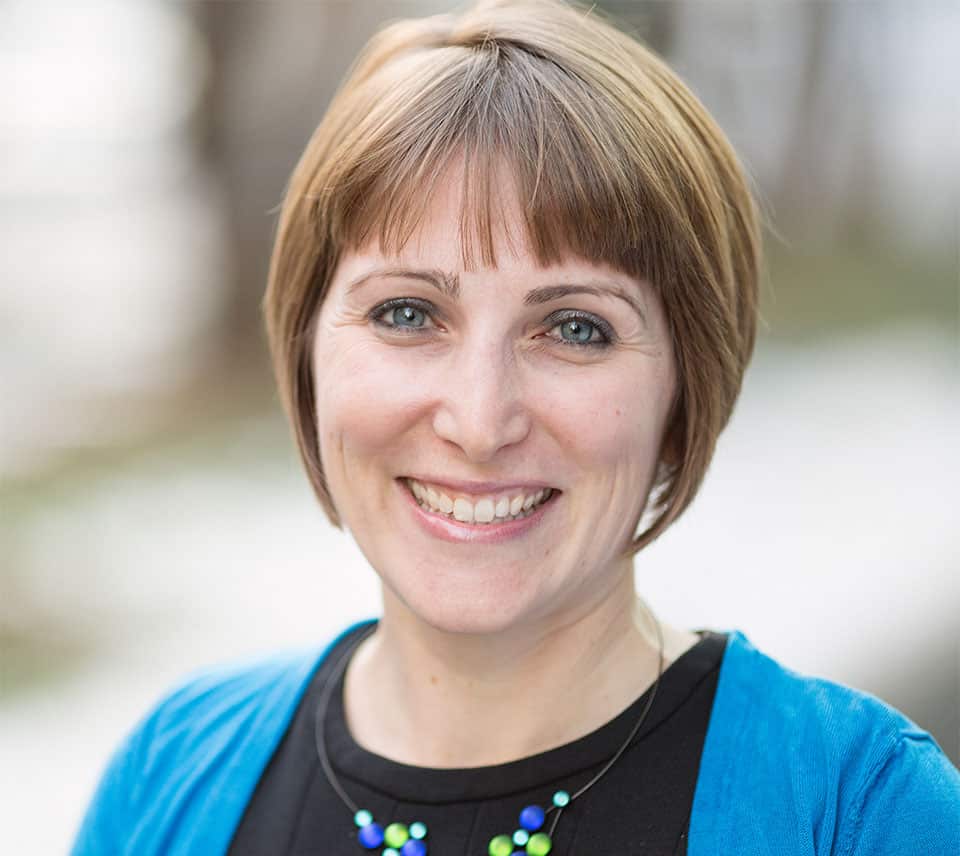 We’ve all seen conversations about sexual harassment go south, and fast. One of the most important things we can do—if we want to invite meaningful discussions about #MeToo—is to learn to pause our reactions, so we can continue the conversation long enough to find a moment of insight or understanding.

You can’t stop yourself—or others—from reacting, but you can take a moment before you respond. Learning how to pause will give you the mental space to validate your feelings as you think through how you might want to approach the rest of the dialogue.

How to Get Curious, Not Furious

Let me share an example of how pausing can contribute to more meaningful interactions. At a recent conference reception, I met four men from various tech companies across the country. I asked them one of my favorite icebreaker questions: “How has #MeToo changed the kinds of conversations you have at work?”

One of the men responded that he now restrains himself when telling jokes. “I no longer tell offensive jokes in front of women,” he said, making it clear that he still tells them, just not in front of women.

I paused, considering my next move. I knew nothing else about this young man, other than the statement he just made. He wasn’t making the best first impression, but I was curious to learn more. I was also curious about the others in the group.

Instead of calling him out, I continued the conversation.

The other men in the group had very different responses. One of them said, “My wife and I talk more about how to raise our daughter with a better understanding of consent.”

Another talked about his role as a leader, and how he struggled to figure out the right ways to address behavior he knew was troubling. Both of these men shared some of their surprise and sadness at how the culture was harmful to female colleagues.

During this conversation, I asked the group whether they had talked about this stuff growing up with their parents or in school. The guy who made the comment about offensive jokes immediately responded. He hadn’t even considered this topic until the #MeToo movement broke.

After speaking about my work in a little more depth, I turned back to him and said, “Hey, so I’m curious about the jokes. What makes them funny?”

“Well, I mean just that. Like, my seven-year-old son likes to tell poop jokes. He thinks they’re funny because people laugh when he tells them, but most people aren’t laughing at the joke. They’re laughing because this little kid is cracking himself up. So there are lots of reasons people tell jokes and laugh at them, right? Jokes being funny is only one possible reason.”

I turned to the other guys and asked, “Do you ever laugh at jokes you don’t think are funny?”

The first guy frowned. “So maybe the fact that I think these jokes are funny is a problem?”

Now, I could have eye-rolled at his first comment and called him out, but I didn’t. My intention was to learn and to influence, not to lecture. My intention wasn’t to shame or humiliate, just to better understand a perspective that wasn’t mine. 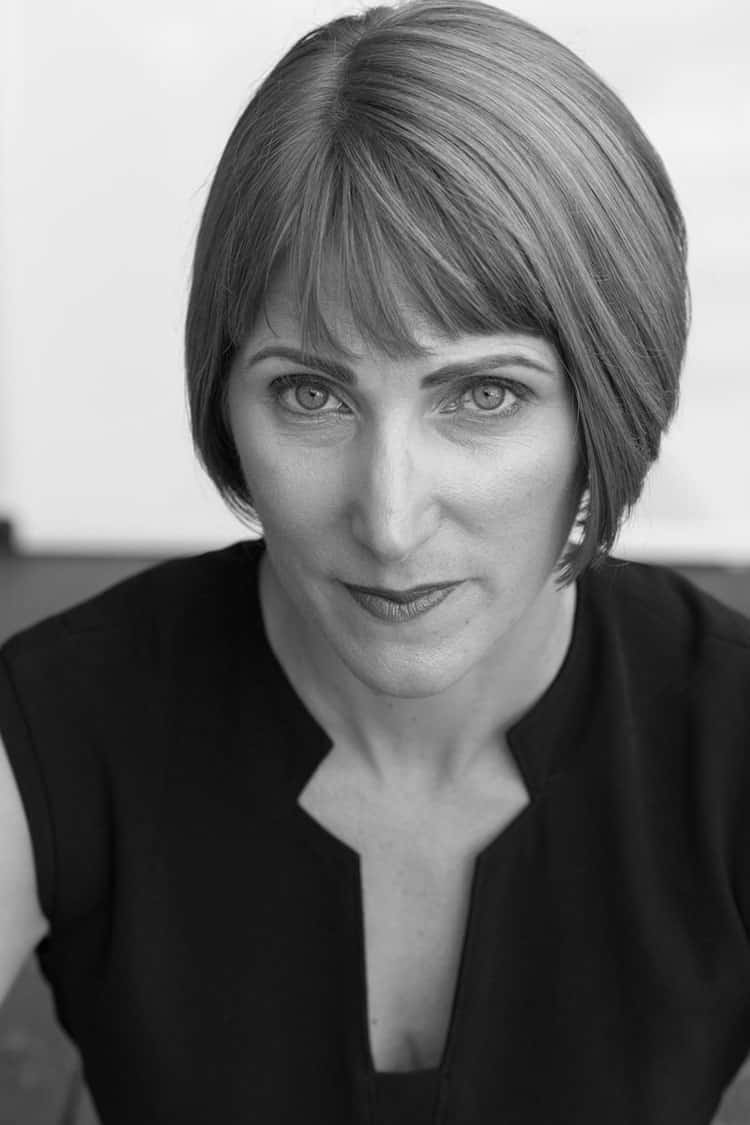 By pausing my own reaction, I found a way to engage in the conversation productively. I know that a single conversation with a stranger at a conference won’t permanently change one person’s lifelong perspective on gender and prevent them from ever telling another offensive joke.

But I also know that calling someone out harshly—a common response to statements like this—would have shut the entire conversation down, including the discussion with the other men. The young jokester had an opportunity to hear how managers and leaders felt about offensive jokes. We kept it going, and we all learned more about each other and our perspectives.

In fact, one of the men in this group walked away inspired enough by our discussion to have 30 conversations about sexual harassment in 30 days—an opportunity that never would have come up if I had shut down the conversation at the beginning.

My mantra in most conversations is “Get curious, not furious.” It’s actually a phrase I picked up in a parenting class, but it nicely summarizes the practice and purpose of having uncomfortable conversations. How can you use it in your life?

Remember, it’s a lot easier to get furious after you’ve been curious, rather than the other way around.

Another way to think about this process is to imagine that you’re speaking to someone across a language barrier. Let’s say you’re a native English speaker and a colleague from your Asia office is visiting. If he says something you don’t quite understand, or misuses an English phrase in a way that translates to something offensive, your first reaction probably wouldn’t be to berate him. Yelling at people doesn’t teach them English. When it comes to behavior, relationships, and workplace interactions, we’re all learning a new language, putting together awkward sentences, trying out words for the first time and learning while we’re doing it.

When we pause our own reactions, we can learn more about others’ reactions and perspectives. Over time, pausing gives us more time to learn the tools we need to advance the way we understand and interact with each other. Try it. It works.

tweet
share on Facebookshare on Twittershare on Pinterestshare on LinkedInshare on Redditshare on VKontakteshare on Email
Sarah BeaulieuFebruary 20, 2020

Sarah Beaulieu is a speaker and consultant who trains workplaces and managers on skills-based sexual harassment prevention and response. She has been featured in multiple news outlets—including Harvard Business Review, the Associated Press, the U.S. Chamber of Commerce, NPR, AskMen, Fox News, and Boston Business Journal—and is the co-founder of The Uncomfortable Conversation, a nonprofit YouTube channel that promotes meaningful conversations about sexual violence. Her new book is Breaking the Silence Habit: A Practical Guide to Uncomfortable Conversations in the #MeToo Workplace. Sarah Beaulieu is an opinion columnist for the CEOWORLD magazine. Follow Sarah on Twitter or connect with her on LinkedIn.
view all posts