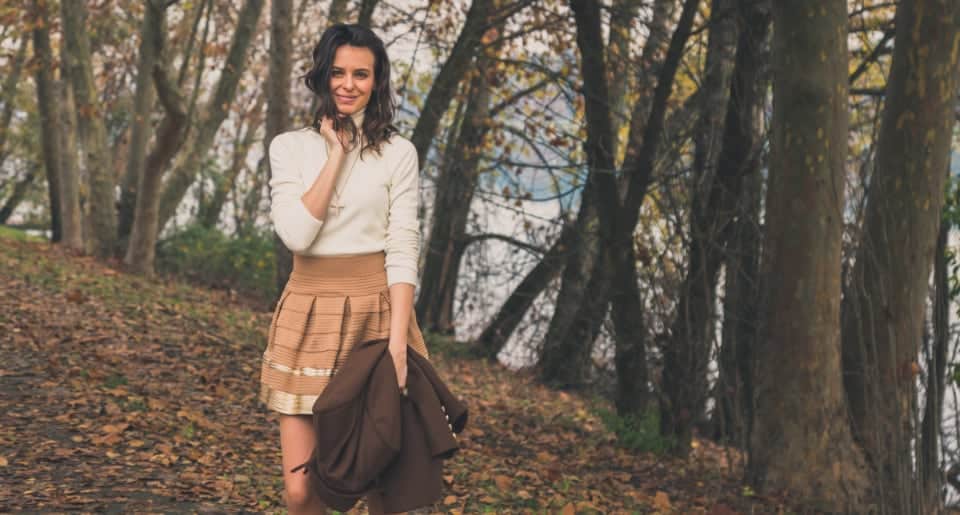 Luxury fashion has never been better and this year it hopes to rise higher in terms of reputation and creativity. Today, there are many fashion brands that have established themselves as luxury fashion behemoths—and there are a few of them which are considered peerless. These brands are known to have performed exemplarily on a number of factors including creativity, price band, distribution network, and customer feedback. It is not easy to make someone feel rich and beautiful, and luxury fashion brands, like the ones I am going to talk about here, take their jobs seriously.

In this segment, you will get a brief introduction to the best performing luxury brands of the year. Though we are barely a month into 2020, these brands had seen it coming due to their remarkable performances in the preceding year. So, let us take a look at the brands which resonated with the customers and critics the most this year.

tweet
share on Facebookshare on Twittershare on Pinterestshare on LinkedInshare on Redditshare on VKontakteshare on Email
Ayushi KushwahaFebruary 12, 2020