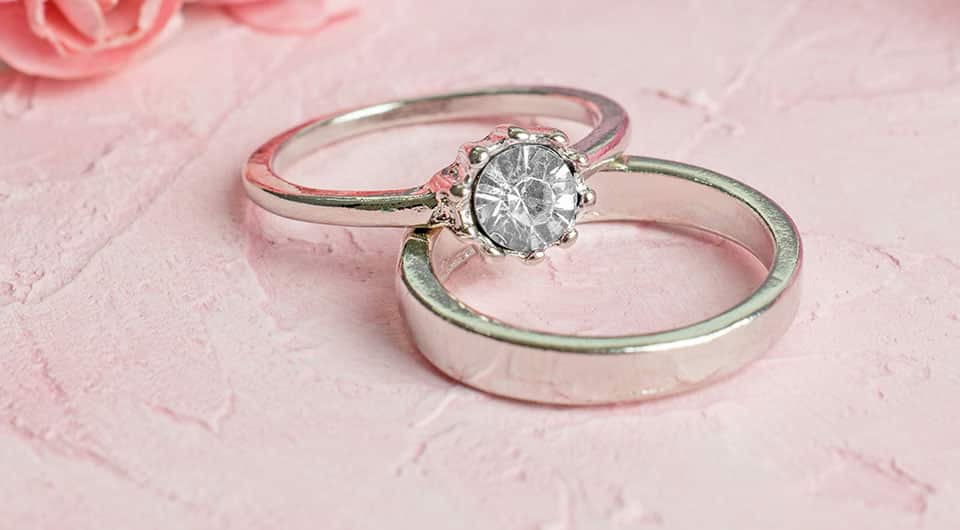 Silver is often thought of as “second’ to gold, but it has many properties that make it highly useful. Since as far back ask 4000 B.C., we have been using silver for an assortment of luxury goods, from jewelry to silverware. Silver is vital for industrial products as well, because of its thermo-electro conductivity, sensitivity to light, and malleability. Relatively small amounts of silver are needed for many applications, making it an irreplaceable component, regardless of price.

My name is Sahm Adrangi, and I am the founder and chief investment officer of Kerrisdale Capital Management. I share my firm’s views on overhyped shorts and under-followed longs that may be misunderstood in the market. Kerrisdale Capital is known for short selling and publishing research in industries such as the silver industry. I have published a report discussing silver companies in the past.

What do you think of first when the demand for silver is mentioned? Most people will say jewelry. This is for a good reason – few materials are better suited for jewelry making than silver. It is resilient, responds well to sculpting, and requires minimal care. The vast majority of silver mines have their yields developed into some form of jewelry. In 2018, silver jewelry fabrication totaled 212.5 million ounces, an increase of 4 percent from the previous year.

Sterling silver has been traditional for flatware and cutlery since the 14th century. Silver cutlery and ornaments resist tarnish, allowing them to last for generations. It is also used alongside other popular metals. Cutlers will often mix copper with silver to improve its strength for bowls and other decorative items. Silver consumption driven by silverware industries climbed a combined 26 percent from 2017 to 2018, thanks to an increase in demand from Turkey and India. India itself experienced a 10 percent increase to a total of 41.8 million ounces. Additionally, the demand for Turkish silverware increased to 1.6 million ounces, an astonishing 20 percent raise.

Minted silver coins were first used centuries ago by the Roman Empire as part of its standard currency. Silver was the chief circulating coinage until the 19th century when it was gradually phased out. Silver is still in circulation today, especially in Austrian, Australian, Mexican and Canadian, bullion coins for investors. Americans have the silver eagle coin. However, the consumption of silver in terms of coin manufacture has slipped by 4 percent in the last few years.

Easily the best electrical and thermal conductor of all metals, silver is used in many vital electrical applications. Specifically in switches, fuses, conductors, and contacts. You probably use silver-based electrical equipment every day during the winter. Your heated car windshield contains silver! Two years ago, the industrial demand for silver did decrease by one percent, but it remains the most significant driver of silver prices at 60 percent of its annual demand.

On the Silver Industry

As you can see, the silver industry has its hand in many different sectors and is driven by a variety of factors. I have written reports that examine companies involved in the silver industry. At Kerrisdale Capital, we focus our efforts on reviewing industries that may be misunderstood by the market.