CEOWORLD magazine - Top Stories - CEO Insider - How Are The UK And Europe Preparing For Versatility To Economic Growth Following Brexit? 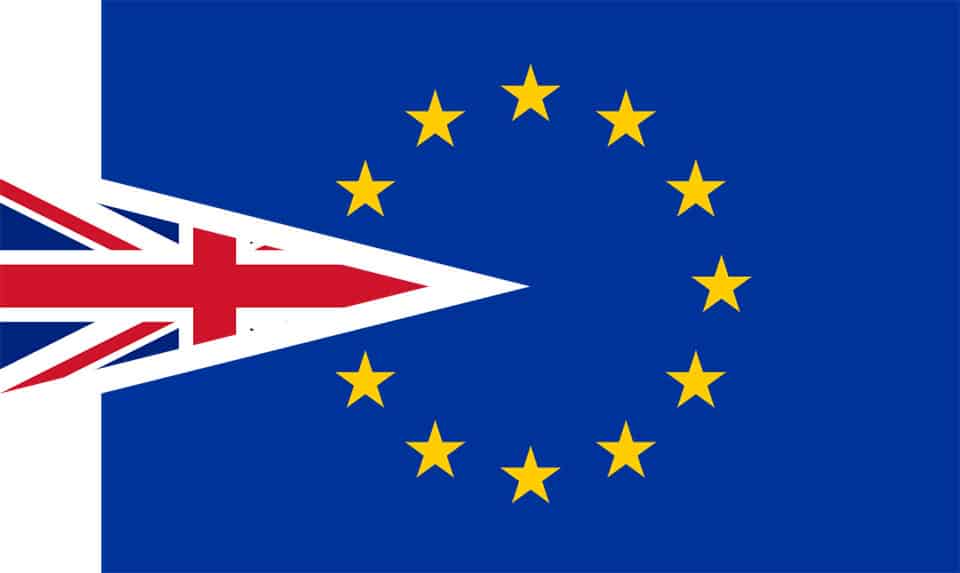 The Event Of A No Deal

Though no one is sure how a No-Deal Brexit will affect the economy in the UK should we leave the European Union with a no-deal, there are a number of businesses that have begun to experience problems. Whether this is a drop-in investment or the closing down of a number of factories up and down the UK, there has already been a significant impact on the UK economy since the referendum vote in 2016. But how will this change if we were to leave without a deal?

Below, we have compiled a list of some of the ways that you will be affected should the UK leave without a deal:

Though these precautions are only speculation at this time, there is reason to suggest that this will cause a small amount of disruption over time. Whether you are shopping in your local supermarket or you are traveling to Europe for the summer holiday, you may notice small changes as a result.

The Stagnation Of The UK Economy

In order to prevent the UK economy from coming to a halt, there have been a number of meetings with world leaders taking place all over the world to help reach a peaceful conclusion between the UK and the EU. With the Irish backstop being a major sticking point in parliament to the present day, this is an issue that has been hotly debated in commons with no peaceful conclusion reached. Due to this ongoing political unrest, we have seen the economy in the UK begin to slow. Though there has been no downward movement at this time, there has been a surprise increase of around 0.3% in July of 2019 making this a promising turn of events for the UK economy. However, with the general election revealing a Conservative Majority in parliament, this could be the end of the stagnation as the date is set for January 31st, 2020. Though this still has to get through parliament, there is a likelihood of this going through as there is now less opposition for this conservative government, allowing them more power overall.

The Impact On The Business Sector

Though the increase in the UK economy is promising, there is still a large amount of concern when it comes to the daily operation of a number of businesses. Whilst a No-deal Brexit is not fully off of the table, this can cause problems for the business sector as there will be no transition period. This means that there will be no prearranged agreements when it comes to trading and all EU laws will, therefore, cease to apply in the UK. This can be damaging to the business sector as there will be changes to policies and working licenses that will all be disrupted.

In addition to this, the business sector will also be affected as the transfer of data between the UK and the EU will change as well as the employment protocol surrounding EU citizens in the UK and UK citizens in the EU will all change. This can be problematic for larger businesses that have a number of offices all over Europe as this can mean the termination of contracts and loss of jobs across a number of different sectors. 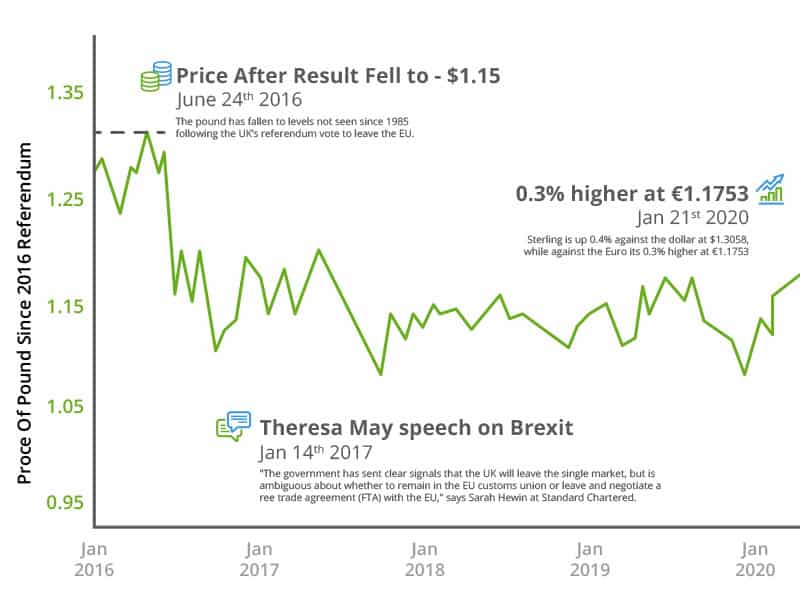 The Impact To International Trade

Though there is a direct impact on the operations of a business, it is also important to note that there will be a significant impact on international trade. Though this is something that has been debated throughout parliament, some form of trade deal is needed between the UK and the EU to ensure as minimal disruption as possible.

Though this is not always completely avoidable, there are a number of ways that governments of both the UK and European countries are looking to resolve the issue. With a number of meetings such as the Bank of England meeting on the 19th September of this year where the meeting saw a conclusion of all interest being held at 0.75% countrywide. In addition to this, the organization of the Petroleum Exporting Countries met regularly throughout the course of the year to ensure that the price of the world’s oil is kept at an affordable amount. Despite these ongoing meetings with EU leaders and other leading companies in both the UK and Europe, there is still a vast amount of uncertainty surrounding the effect that this will have on imports and exports.

However, there is a prediction in a sudden drop in the number of investments. Though this does present issues to business, it also affects the ability for individuals to make investments as harsh fluctuations may put people off. With the number of investments beginning to drop by about 11% in the years following 2016’s surprise outcome. Though this was in part down to the shocking result of the referendum, this did not impact the trading of cryptocurrency at this time. Due to the decentralized nature of this currency, it was left growing following this shock result with many leading to social trading platforms to ensure the best return of investment. With world-leading social platforms such as Etoro offering a stable CopyTrader experience for users old and new during this time, there was room for expansion into the international trade market using digital currency. This saw the implementation of phase 1 of the US market integration in 2018 that saw more people leaning towards international trading, thus helping to positively impact the international trade of digital currency despite the ongoing political uncertainty.

The Impact Of Ongoing Political Uncertainty

Though it has been a long three years in terms of politics, the ongoing Brexit negotiations are far from over. With 2 original Brexit deadlines now behind us and an upcoming general election on December the 12th 2019, there is more political uncertainty now than there ever was. With a fall in the pound since the 2016 surprise result, the economy has seen a sharp fall in the price of the pound with inflation set to hit 1.56% by the end of this year. This is challenging for the economy at this time as the price of food, electronic goods and fuel continue to rise.

With this in mind, there are a number of ways that the UK and EU are preparing for a turbulent exit on January 31st whilst providing businesses of all sizes with the information they need to ensure as minimal disruption as possible, but could this be enough?

CEOWORLD magazine - Top Stories - CEO Insider - How Are The UK And Europe Preparing For Versatility To Economic Growth Following Brexit?