CEOWORLD magazine - Top Stories - Stats Gate - Revealed: Which US States Benefit The Most — And Least — From immigration? 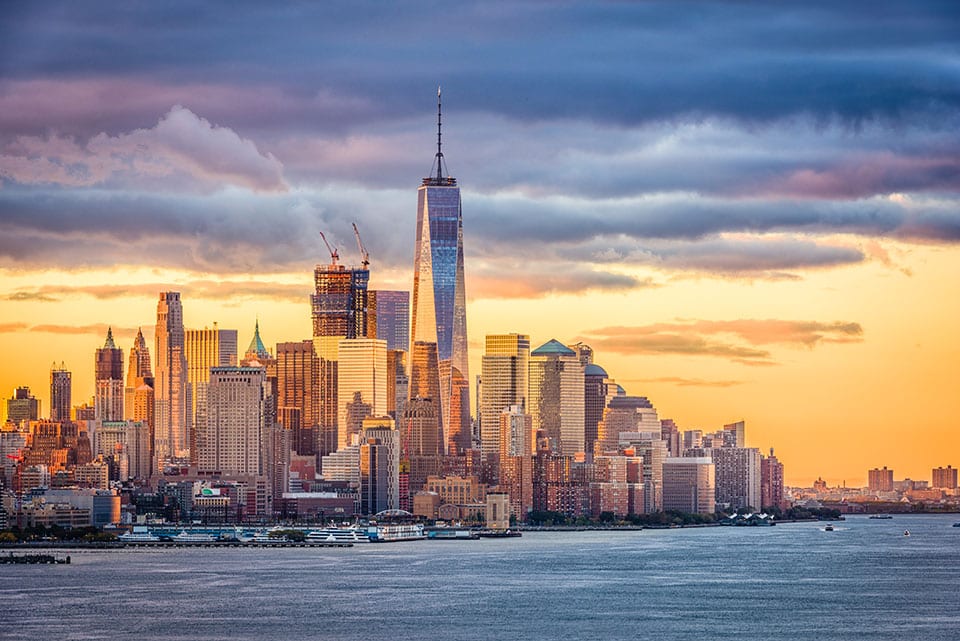 New York has been recognized as the state where immigrants have the biggest economic impact, according to WalletHub, while California and New Jersey placed second and third, respectively.

Overall, among the top six US state where immigrants have the biggest economic impact, the 4th, 5th, and 6th positions are held by Massachusetts, Maryland, and Washington.

The overall ranking is due to the high scores New York received in the four individual ranks, including the top spot when it comes to both “international students” and “brain gain & innovation”, the third spot in the workforce rank and the sixth spot in the socioeconomic contribution rank.

Coming right behind New York, California ranked as the second state where immigrants have the biggest economic impact, thanks to ranking at the top of the socioeconomic contribution ranks and in the third place when it comes to brain gain & innovators.

The personal finance website compared 50 states and the District of Columbia across 4 key dimensions — immigrant workforce, socioeconomic contribution, brain gain & innovators, and international students — to find out the states where immigration made the most positive impact. Which state beat out all others as being the place where immigrants have the biggest economic impact?

Which US States Benefit The Most From immigration?

Meanwhile, Mississippi has been recognized as the US state where immigrants have the least economic impact. Wyoming ranked number 2 on the list of the US states benefit the least — from immigration, followed by Idaho (No. 3), Montana (No. 4), and South Dakota (No. 5).

CEOWORLD magazine - Top Stories - Stats Gate - Revealed: Which US States Benefit The Most — And Least — From immigration?