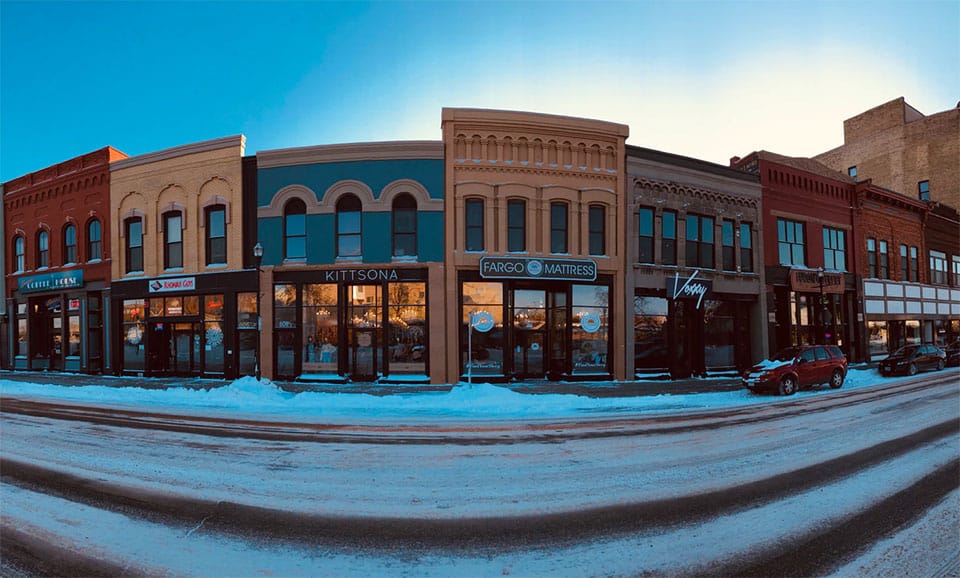 Currently, home prices across the United States are rising at the fastest rate in years, according to an analysis that tracked how home values have changed between 2010 and 2018 in all 50 states and Washington D.C. How does your state stack up?

To help prospective homebuyers identify some fantastic places to invest in, CEOWORLD magazine analyzed the change in home values in every U.S. state and the District of Columbia, according to median home value data from the U.S. Census Bureau for both 2010 and 2018.

# Benefits Of The Montenegro Citizenship By Investment Program (CIP).
# Six Tips and Tricks to Becoming Your Own Boss.
# 5 Tips to Successfully Bootstrap a Startup (and Avoid the Drama).
# The cheapest (and most expensive) cities to rent a car in 2020.
# The most (and least) driver-friendly states in the U.S., 2020.