CEOWORLD magazine - Top Stories - Stats Gate - These Are The Least (And Most) Corrupt Countries In The World, 2019 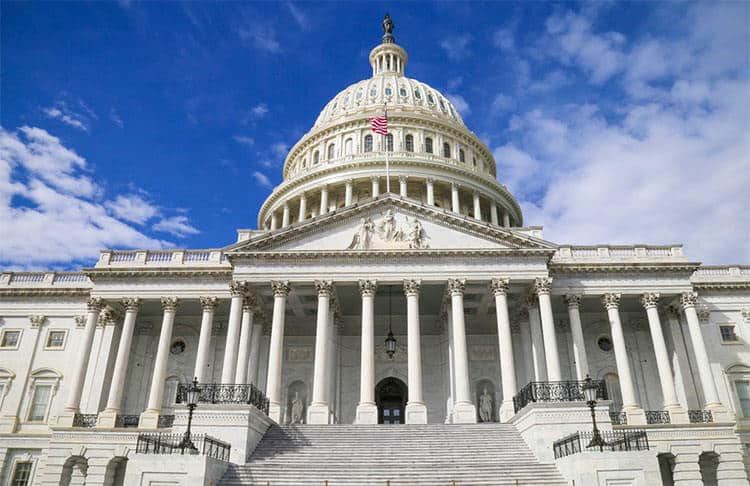 Denmark once again considered the world’s least corrupt nation, that’s according to Transparency International’s 2019 Corruption Perception Index (CPI). Together with New Zealand, Denmark received 87 points, followed by Finland at 86 and Singapore, Switzerland, and Sweden at 85 points.

The United Kingdom came 12th and the United States 23rd. The index ranks 180 countries and territories by their perceived (not actual) levels of public sector corruption, using a scale of 0 to 100, where 0 is highly corrupt and 100 is very clean.

At the other end, Somalia (again) finished at the bottom of the pile, with just nine points. South Sudan (12), Syria (13) and Yemen (15) did a little better.

Least Corrupt Countries In The World, 2019

Within the QUAD countries, Australia was ranked 12th, followed by Japan at 20th, the United States at 23rd, and India at 80th. The four QUAD countries represent over 1,850 million or 1.37 billion people. The QUAD members are known for their significant influence on international affairs; all are members of G20. As of 2018, these five nations have a combined nominal GDP of US$30 trillion and an estimated combined GDP (PPP) of around US$40 trillion.

CEOWORLD magazine - Top Stories - Stats Gate - These Are The Least (And Most) Corrupt Countries In The World, 2019

tweet
share on Facebookshare on Twittershare on Pinterestshare on LinkedInshare on Redditshare on VKontakteshare on Email
Emma LondonJanuary 24, 2020