CEOWORLD magazine - Top Stories - C-Suite Lifestyle - Revealed: The best (and worst) countries in the world for raising a child, 2020 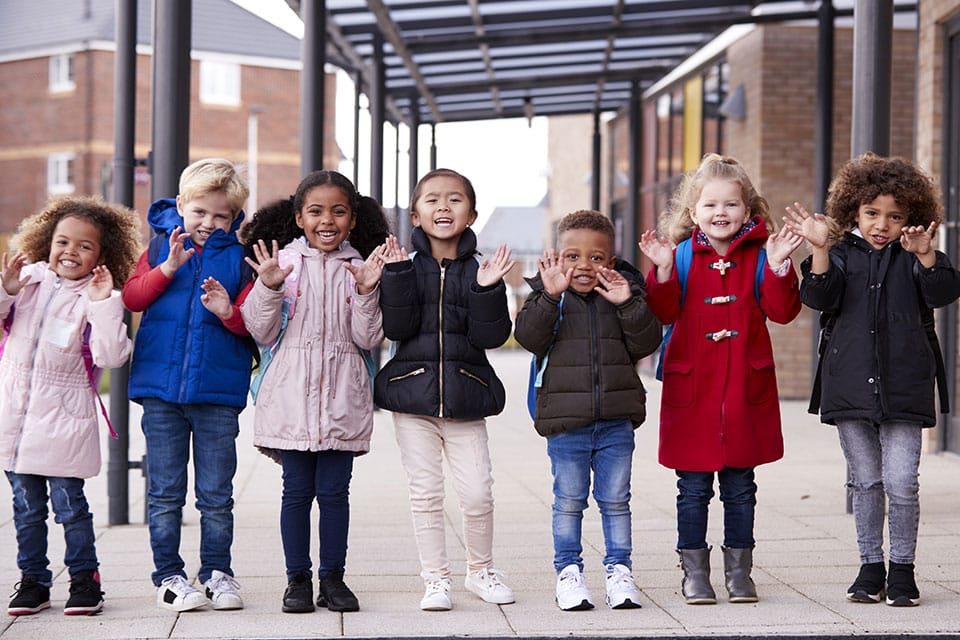 The best (and worst) countries in the world to raise a child have been revealed by the U.S. News Report – and the United States does not feature in the top 10. Denmark was hailed as the best country to start a family, while Sweden and Norway placed second and third, respectively.

The United States ranked eighteenth in the annual best countries report, despite its economy dwarfing every country above it, while the United Kingdom came eleventh.

Canada and the Netherlands rounded out the top five, followed by Switzerland, New Zealand, Australia and Austria.

The best countries in the world for raising a child, 2020

What’s the worst country in the world to raise a child?

CEOWORLD magazine - Top Stories - C-Suite Lifestyle - Revealed: The best (and worst) countries in the world for raising a child, 2020