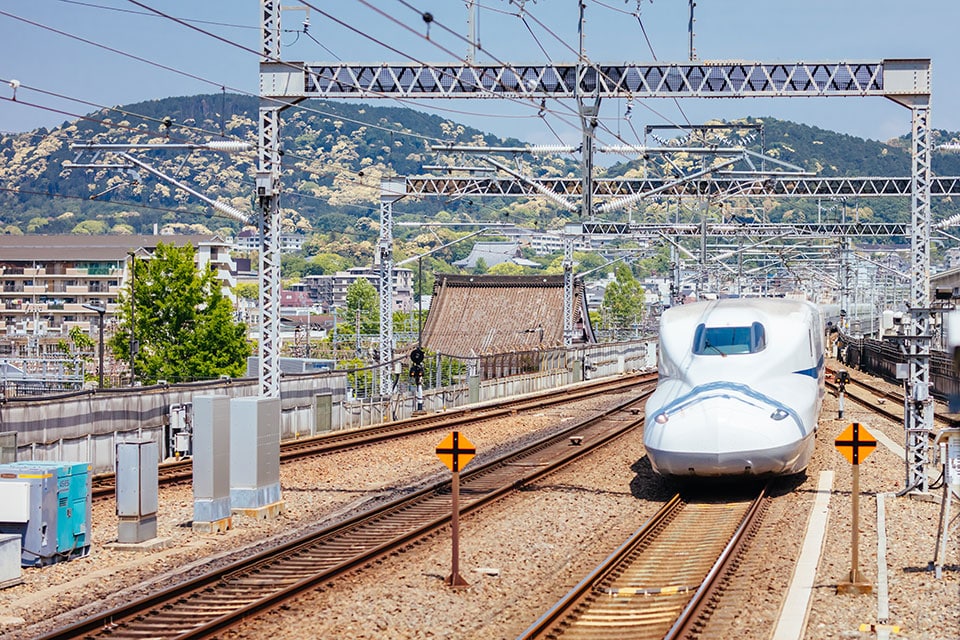 With a population of 126.85 million, Japan now has the highest national debt per person. Data gathered and calculated by the CEOWORLD magazine shows that each Japanese national owes $89,525 of the $11.35 trillion national debt. 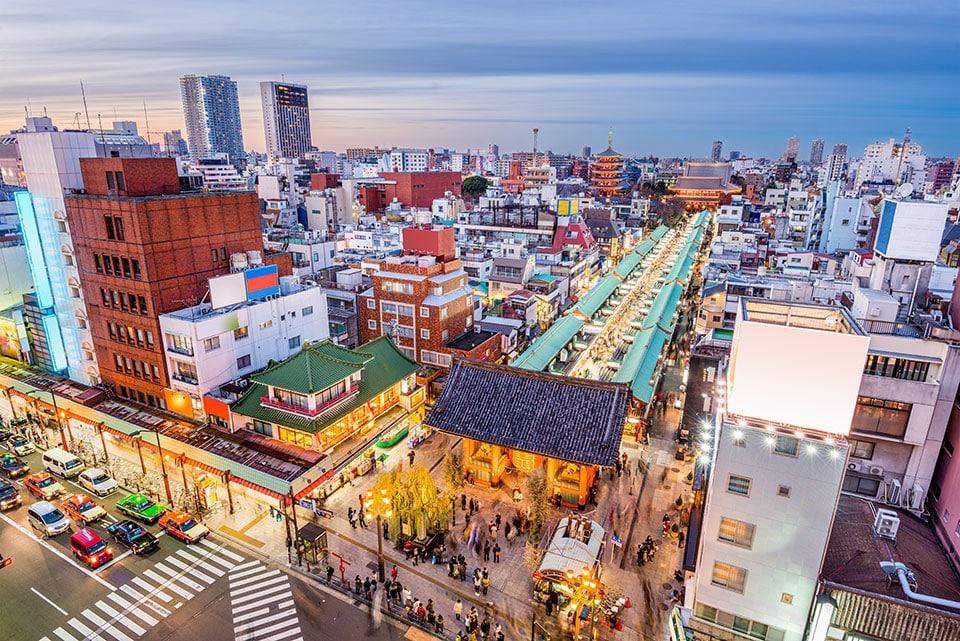 Top 30 countries with the highest national debt per person

China had a public debt of about $8.4 trillion which is three times lower than the United States $23.2 trillion. Elsewhere, each of 1.3 billion Indian citizens owes a debt of $1823 to make it the 28th most country with a high public debt person against the $2.5 trillion national debt.

tweet
share on Facebookshare on Twittershare on Pinterestshare on LinkedInshare on Redditshare on VKontakteshare on Email
Mindy WrightJanuary 14, 2020