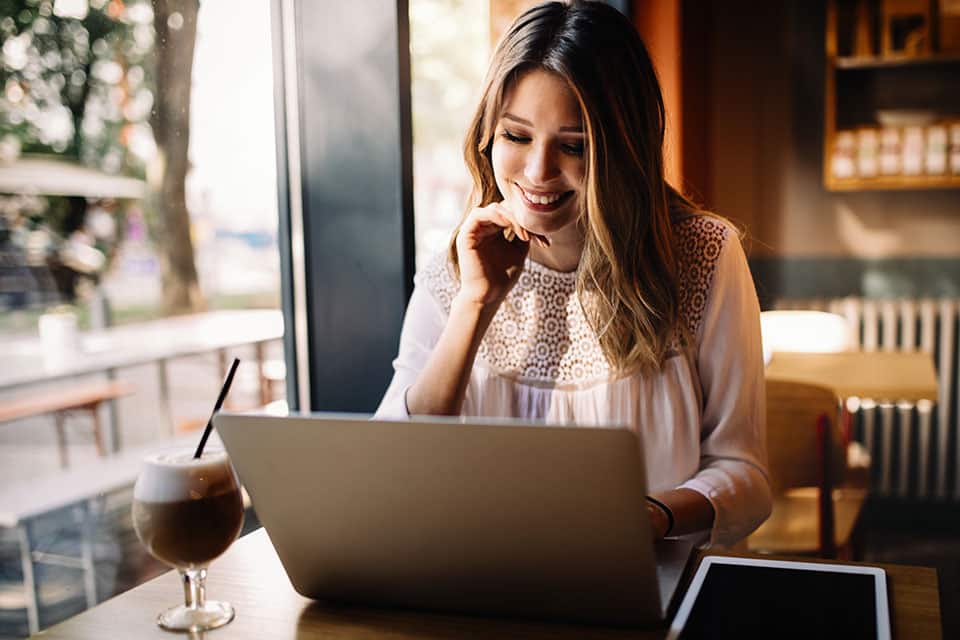 Paris has been ranked as the best city in the world for remote workers to find freelance work in 2020, according to AppJobs. Paris’s average cost of living is $1,365 and our average self-employed salary is $36,656, outranking London, Madrid, Barcelona, Milan, and Lisbon.

London in the United Kingdom ranked No. 2 on the top 51 list of the world’s best cities for remote workers to find freelance work in 2020.

Report seeded the list by analyzing metrics from Tripadvisor, Numbeo, Indeed, and Wiman to find data points for its categories. Paris, London, Madrid, Barcelona, and Lisbon topped the list with scores of 54.3, 53.7, 47.1, 47, and 46.2, respectively.

The World’s Best Non-Native English Speaking Countries, 2019.
Sports And Billionaires: The Richest NBA Club Owners In The U.S. In 2019.
Countries With The Most Millionaires In The World, 2019.
These Are The Top 10 Richest Boxers In The World For 2019.