Breaking News
|Top 5 Upcoming Fashion Designers from Asia|NJ Ayuk: Humble US Trained Dealmaker, Who Is on a Mission to Empower African Legal and Energy Industry and Fight for the Indigenous People’s Welfare|Types of coats to add to your wardrobe for the winters of 2020|CEO Spotlight: Jack Mason, Inc & Co Interview Questions|Three ways we’re expecting more of others than perhaps we are of ourselves|Five ways everyone can add value and a little peace to communities|Here Are The Best Surround Sound Speakers For The Full Home Cinema Experience|Selling during Covid-19|“Folding your hand” in Sales|How to Transform Meetings from Frustrating to Energizing
info@ceoworld.biz 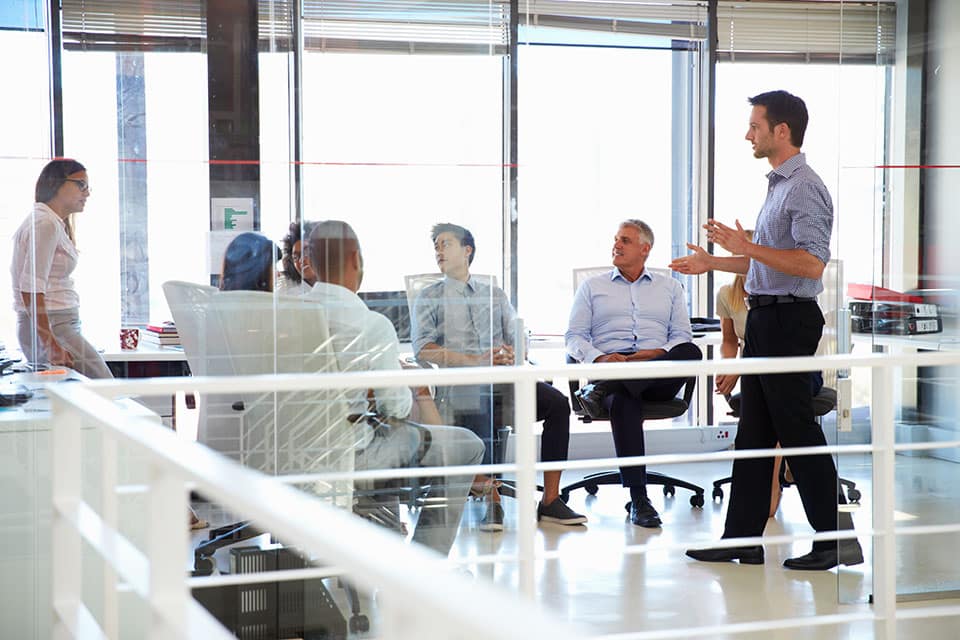 For instance, research shows that negotiators who sought to conceal their desires did a better job than they thought they did. In turn, those who tried to convey information to those they negotiated with about their preferences overestimated their abilities to communicate such knowledge. Other scholarship shows that negotiators with less power are more prone to such mistakes than those with more power.

Scholars call this erroneous mental pattern the illusion of transparency, referring to us overestimating the extent to which others understand us and how well we grasp others. This mental blindspot is one of many dangerous judgment errors – what scholars in cognitive neuroscience and behavioral economics call cognitive biases – that we make due to how our brains are wired.

I observed a clear instance of illusion of transparency when an electric company brought me in as a consultant to mediate in failing contract negotiations between the management and the union. Both sides believed the other party to be unwilling to negotiate in good faith, asking too much and giving too little. The union demanded substantial wage hikes, strong job protection, and better retirement benefits, and the management pushed back strongly on each request.

Quickly, I noticed that the illusion of transparency gravely inhibited progress. My private conversations with representatives from both sides showed that all felt they communicated their positions effectively, both the areas where they wanted to stand firm and where they felt willing to compromise. Yet these same conversations showed many areas of agreement and flexibility that neither side recognized.

Why didn’t both sides explicitly outline their positions thoroughly and clearly, so that the other side understood exactly where they stood? Because they were afraid that the other party would take advantage of them if they explicitly stated their true positions, including the minimum they’d be willing to accept.

So both sides tried to convey what was most important to them by arguing more strongly for certain points and less strongly for others. They believed that the other side would “get the hint.” Unfortunately, neither side “got the hint” of the true priorities of the other side.

What I asked each side to do was use the decision-making strategy of weighing their priorities. After deploying this strategy, the union negotiators assigned first priority to increased job protection, second to better retirement benefits, and third to a large wage increase. The management negotiators used the same strategy and assigned first priority to no wage increase, second to decreased retirement benefits, and last to weaker job protection.

By clarifying these priorities, the parties were able to find room for negotiation. The final contract included much strengthened job protection, a moderate boost to retirement, and a small wage hike at just below inflation.

The management appreciated the outcome since it didn’t have to spend as much money on labor; the union membership liked the peace of mind that came with job protection, even if they didn’t get the wage hike they would have liked.

The key takeaway is that in any negotiation situation, you’re very likely to be overestimating the extent to which you explained your position to the other party. You’re also probably too confident about how well you understand the other party’s perspective. The other party is most likely making the same mistakes regarding you.

An easy way to address these problems is to use the decision-making strategy of weighing your priorities and having the other party do the same. Then, trade off your lowest priorities against their highest ones and vice versa. You can come to a win-win agreement where both parties realized the biggest gains and experience the least losses. 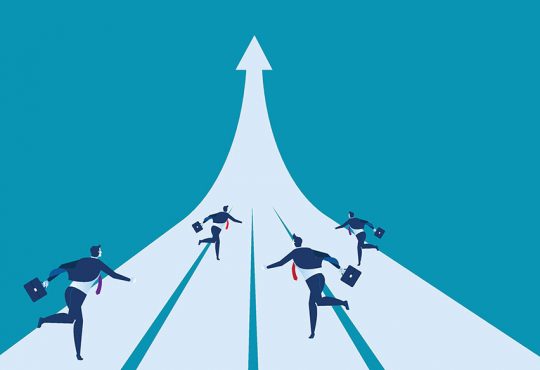 Awareness is Key: The Most Successful Leaders Are Those That KNOW They Have the Most to Learn

Sten MorganC-Suite AdvisoryNovember 23, 2020
Growing up it always seemed like the majority of people around me knew something I did not. They were more... 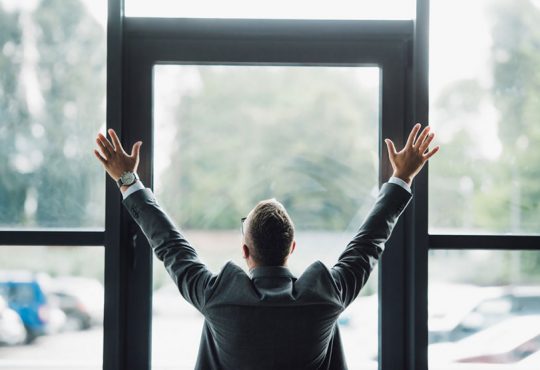 If You Want Your Business to Withstand This Crisis and the Next, Focus on Your Workforce

Rhett PowerC-Suite AdvisoryNovember 20, 2020
COVID-19 has forced companies around the world to be agile and shift quickly. For many, that shift has come in... 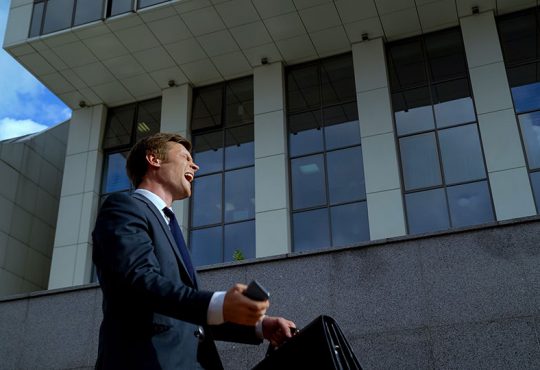 Sal SilvesterC-Suite AdvisoryNovember 20, 2020
Overload. Overwhelm. Fatigue. These are just a few of the words I have heard people use to describe their work... 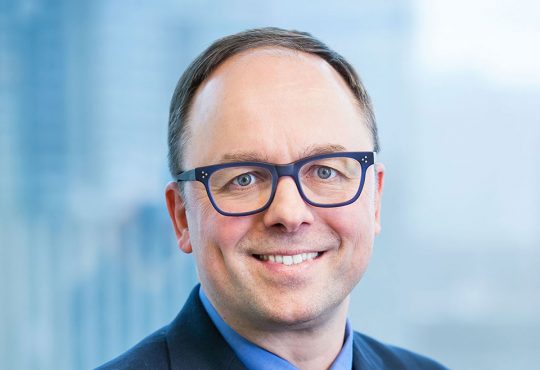 Building Strong Leadership Accountability – The Role of the Board

Dr. Vince MolinaroC-Suite AdvisoryNovember 19, 2020
Increasingly, boards are recognizing that leadership accountability is a critical issue they need to be considering. Many of the directors...