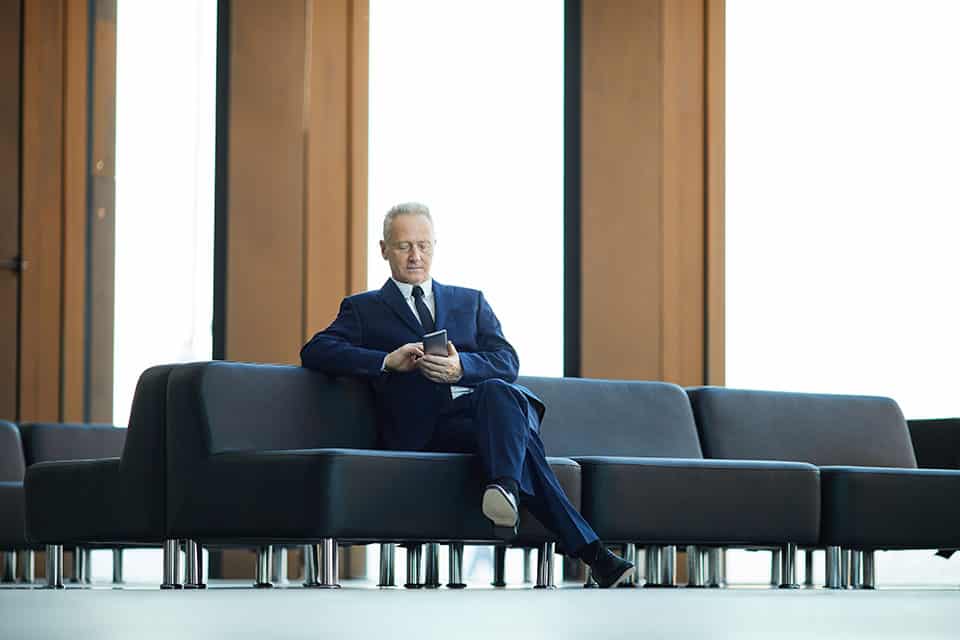 Being a chief executive officer can be a tough position. One would think that being at the top means there’s no one else to answer to, but that couldn’t be further from the truth. Investors and board directors can often cause a lot of chief executives to buckle under the pressure.

And yet, bagging such a prestigious title is something a lot of people wish to attain. While there’s been a lot of coverage about how to become a CEO, less has been said about what exceptional CEOs possess.

Below are a few of the key behaviors that exceptional CEOs.

Exceptional CEOs are willing to learn on their own.

Being a CEO means that all eyes are on you. What this means, is that for the most part, you’ll be left to make important decisions on your own. Many CEOs often find themselves in situations that they may not have encountered before. Exceptional CEOs will take the time to find the relevant resources to help them make informed decisions for that situation.

Exceptional CEOs are not limited by their circumstances.

A lot of blue-chip companies have boards or investors that want CEOs to fit a certain stereotype: white, male, and a degree holder from an Ivy League university. But a lot of CEOs who have an online accounting MBA degree can provide the same level of output as their cookie-cutter counterparts. The circumstances never limit exceptional CEOs. Instead, they rise to the challenge.

The pace at which the world operates means that a lot of businesses have to act fast, or else they end up getting left behind. CEOs are often required to make decisions quickly.

What sets an exceptional CEO apart is that they are aware of this handicap and would instead make the wrong call than not to make any calls at all. While this may lead to mistakes, an exceptional CEO knows that this would be better than to cause the entire enterprise to slow down to accommodate indecisiveness.

Part of a CEO’s job is to talk to a lot of people and get their buy-in. Whether it’s the employees, investors, or even the board of directors, CEOs have to convince people that they can deliver results.

The hallmark of an exceptional CEO is an ability to communicate goals in such a way that the audience’s needs, motivations are aligned with the goals for the company. Being able to present value creation as part of a pitch is what sets exceptional CEOs apart from the crowd.

The human experience is diverse, and so are the demands of many markets out there. There is no one specific behavior that works for all kinds of situations. There is no “one size fits all” approach to being a CEO, but the above behaviors can help anybody in the chief executive role to perform their best and be exceptional at what they do.

GDP Rankings Of The World’s Largest Economies.
Most Expensive Countries In The World To Live In.
Countries With The Highest Average Life Expectancies.
The Top 100 Best-Performing Companies In The World.

tweet
share on Facebookshare on Twittershare on Pinterestshare on LinkedInshare on Redditshare on VKontakteshare on Email
Emma LondonJanuary 7, 2020