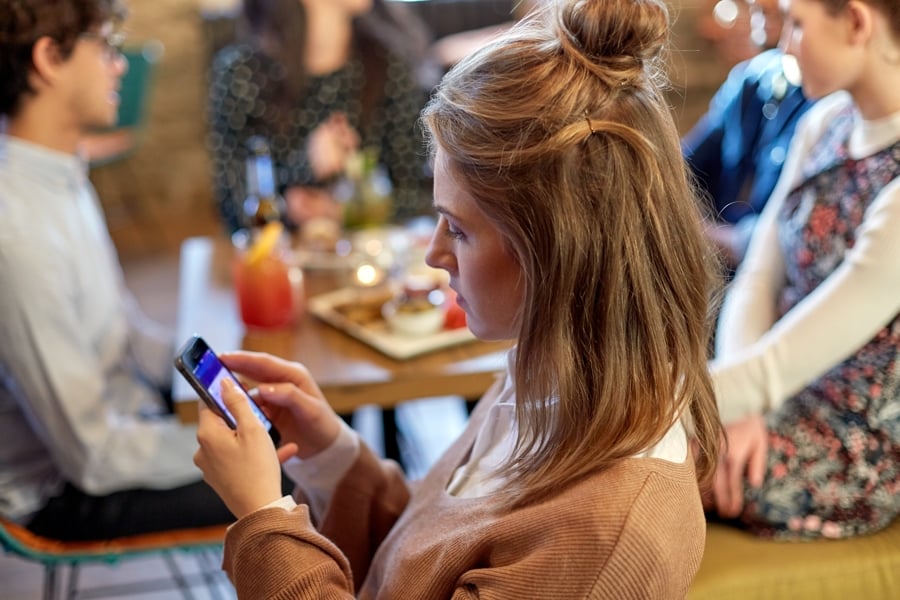 As the days go by, the world continues to flourish in the digital world as the addiction to social media perpetuates. With this development, online marketers target their consumers on digital platforms such as Facebook, YouTube, Instagram, and Twitter. However, censorship has limited the use of these platforms, which has led to a fallout in digital marketing.

Censorship is the act of restricting the information available to the public either by adjusting, editing, or interdicting any content that is presumed to be objectionable or harmful by the set jurisdictions. Generally, some of the ways content is censored include repressing information, destroying information, self-censorship, and presenting selective information. Suppressing information is commonly used by governments to protect themselves from negativity and rebellion from citizens. Destruction of information is also quite common with the burning of books being an appropriate example.

Countries protect their image by altering or presenting selective information to the public to find favor in other countries. It is also practiced by private companies that may not want a lot of their private information out in public. Filtering whatever comes out of your mouth is called self-censoring. It is vital for political leaders and mostly public speakers to protect themselves from situations such as hate speech.

There are four main types of censorship. Political censorship is when the government withholds information for the sake of the country’s peace. Scraping out of materials considered to be immoral or unethical is another form of censorship known as ethical censorship. The third type is religion censorship, whereby content considered objectionable according to certain religious beliefs is removed. Last but not least is the military censorship, which withholds military information and tactics as security and defense mechanism for the country.

Consequently, this jurisdiction of controlling access to certain information can be owned by governments, mass media, or private companies. However, the questions most people ask themselves is who makes these laws that determine the right language to use? What is the right language? One person’s right language could be harmful to the other party. Nevertheless, censorship is accompanied by its set of advantages and disadvantages.

Most digital platforms, such as Twitter, Facebook, and YouTube, have adopted the art of artificial intelligence, otherwise known as AI in implementing censorship. AI is used to elucidate machines that impersonate human functions which associate with the human mind. The main goal behind AI is to assist machines register language more like a human being.

Facebook came up with Facebook Artificial Intelligence Researchers (FAIR ) that are liable for the development of systems that contain human-level intelligence. AI can contemplate the use of different slang and determine the actual meaning of a word that has different meanings as phrased in content. By this, prohibited content can be scrapped out; results can be tabulated as well as the ranking of trending matters.

Facebook has a wide usage around the world using different languages. An Artificial Intelligence-based automated translation system was established for the translation of various languages enabling better communication. It is also developing a feature that will have the ability to understand a picture, recognize the individual objects in the picture as well as their connection. This property will be beneficial to its blind users who will be able to understand images that are posted to their social handles.

Artificial Intelligence on YouTube has helped take down about 83% of the videos that are deleted from this platform. This technology can spot inappropriate content and directly act without human interposition. It also aims at removing content with little or no views to protect their audience from offensive videos. However, some people differ with this technology and think that some of the content does not deserve to be pulled down.

Being one of the most used social platforms, Twitter uses AI technology to enhance its user’s experience. It helps in ranking tweets in chronological order of the time they have been posted on every user’s feed. Moreover, it also plays a vital role in scrapping out content that may sound racist, one that may contain hate speech as well as fake and offensive content.

Impact of censorship on online business.

From some people’s point of view, censorship is the worst policy of its time; they view it as a violation of personal freedom. It has brought about a significant impact on internet businesses, one being the increased cost of managing an online business. Subsequently, this has proven to be difficult for online marketers, especially those working for small enterprises. They generate little returns due to the pressure of adding resources to reduce the impact of unpredictability created by censorship. Hence, the idea of censorship proves to be beneficial only to large enterprises.

Another impact of censorship is slow growth in the digital economy. Some governments consider some of the internet-based messaging and calling platforms as a threat to their telecommunication industries. This is because these platforms are seen to be more convenient for communication hence preferred by the general public. The regulations on these platforms create an obstacle to people venturing into online businesses since they end up lacking avenues where they can conduct and grow their businesses.

Slow growth in technology and business innovation has also been seen as an effect of censorship. Censorship has brought about denied access to advanced technology and digital transformation. In turn, this demotivates key players in the industry from investing in research and design. Online businesses are also forced to make minimal investments in the phase of restrictions, causing a slow rise in the economy.

How important is censorship?

Aside from negative effects, censorship is also accompanied by several advantages. It serves as a protective mechanism against content that may have a negative influence, especially on children. That is content such as pornography, violence, and illegal substances such as drugs. Women are also protected from websites that advocate for violent sexual abuse of women in search of more click through rates. Censorship comes in handy as it can block, regulate, or even close such websites.

It also protects people’s privacy since the information that is put out there is regulated by the set laws. Threatening of people’s economic interest has been put on hold by censorship as well. Illegal activities that could pose a threat to one’s economic interest, such as financial sham are also prevented. Some internet users can also take advantage of the platform to cause violence or cyberbullying. However, this is controllable through censorship. It could cause adverse effects such as suicide, especially with internet bullying.

How do you overcome censorship?

Some measures have been put in place to fight censorship hence promoting freedom and openness. In countries whereby, the authorities have taken control over the Domain Name System (DNS), one can instruct their devices to use DNS servers which have not been compromised. This will give you the freedom to put your content out without the risk of being put down by the authorities.

Censorship can prevent access to certain websites by checking the information contained in the Uniform Resource Locator (URL). To avoid this, one can use a Virtual Private Network (VPN) which detours URL sifting as well as blocking IP addresses. VPNs are used to connect to work networks and are normally not blocked. A fast and solid VPN will, however, cost you more money.

Using Tor browser will enable you to browse anonymously by routing one’s web browsing over an encrypted network before hitting a terminus. It enables you to access blocked sites as well. Another means of accessing blocked sites is by the use of a standard proxy. Proxies function is similar to Virtual Private Network, VPN, but they may not be as reliable since they can be blocked.

In conclusion, censorship has both its merits and demerits depending on the type of internet user you are as well as your need for using the internet. Every problem has its solution, and in this case, the solutions of overcoming censorship have been put in place. From research, I have realized that people have different and contrasting views on censorship. I believe that the introduction of censorship has brought about a neutral effect and is fair to the majority. That notwithstanding, what is your take on censorship in digital marketing? Feel free to share your views.

tweet
share on Facebookshare on Twittershare on Pinterestshare on LinkedInshare on Redditshare on VKontakteshare on Email
Kateryna MyroniukDecember 28, 2019

Kateryna Myroniuk is an experienced digital marketer, specializing in driving organic traffic through searches. Named freelancer of the year 2018 by Payoneer, she is the head of SearchEva, an SEO agency, and founder of Audext, a SaaS company. She is a published author and writes about creating and launching SaaS businesses, including how to search for an idea and carry out market research, in her book "Build and Promote Profitable SaaS Business: Without investments or prior experience". Kateryna Myroniuk is an opinion columnist for the CEOWORLD magazine.
view all posts