Colombia has emerged as the happiest nation in the world, according to a new report. The Colombians are happy, helpful, and hopeful people and the cost of living is cheap.

Experts say the South American country of 49 million people has succeeded in coming up with a recipe for a balanced view of leisure and work. Puerto Rico, a US Territory, came in at No. 2, with Switzerland and Mexico taking the third and fourth spots respectively.

The other two spots in the top 6 happiest countries were filled by Qatar and Guatemala, ranking in 5th and 6th place respectively. Ecuador came 7th and Uzbekistan was 8th, while Finland took 9th place.

To identify the top ten countries with the highest levels of life satisfaction, a team of researchers led by Lucia Macchia of City, University of London examined data from the World Values Survey (WVS). All survey respondents complete a 30 or 60-minute questionnaire with a variety of psychosocial measures including happiness, self-reported health, financial and life satisfaction, religion and gender norms.

The researchers focused on the question, “All things considered, how satisfied are you with your life as a whole these days?”

Participants responded on a scale of 1 (Dissatisfied) to 10 (Satisfied). The 2019 results of the report show that countries that exhibited a “leisure-first” mentality generally expressed higher levels of life satisfaction than countries exhibiting a “work-first” mentality. And the winner is… Columbia 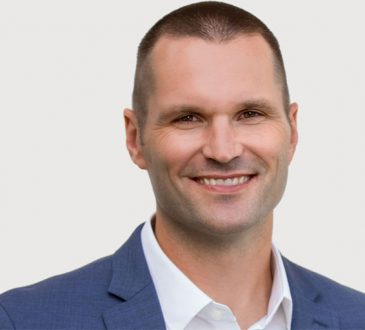 5 Subjects Buyers are Obsessed With Yet Businesses Keep Ignoring, Again and Again

Marcus SheridanC-Suite LifestyleMay 6, 2021
We see the trends. Consumers and buyers are more informed than ever. As a CEO, surely you can see it.... 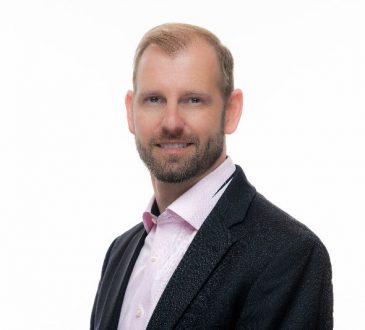 Media & Entertainment Executives Should Pay Attention to Quality of Insight

Mark MoederC-Suite LifestyleMay 5, 2021
Data and smart technology are transforming the scope of business intelligence in media and entertainment. But their power depends on... 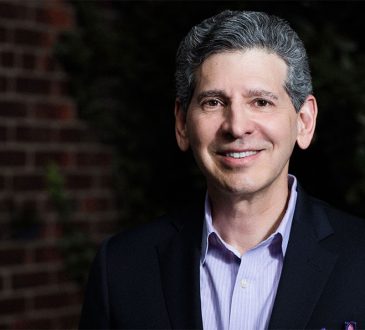 Are We Too Smart to Win?