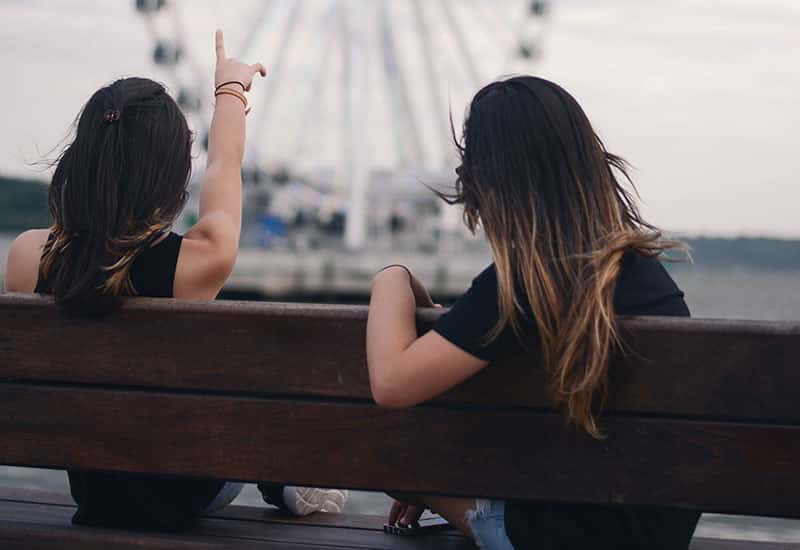 Ashgabat, the capital of Turkmenistan, remains the most expensive city in the world for expats for a second year running, according to the latest cost of living report by ECA. Other Asian countries in the top 10 of the global rankings were Tokyo (No. 2), Hong Kong (No. 6), Yokohama (No. 8), Tel Aviv (No. 9), and Nagoya (No. 10). Osaka was placed 11th, Jerusalem 12th, Singapore 13th, Seoul 16th, and Macau.

New York re-entered the world top 20 most expensive cities for expatriates list for the first time since 2015, moving up to 15th from 24th last year. Singapore climbed five spots to become the 13th most expensive city in the world for expatriates. The latest cost-of-living survey table, which assessed cost of living in cities for non-local employees based on a basket of consumer goods and services such as groceries, clothing and leisure activities. However, house rents, cars and school fees are not included in calculations as they are usually paid for by employers. This means they are unrelated to expats’ spending power. 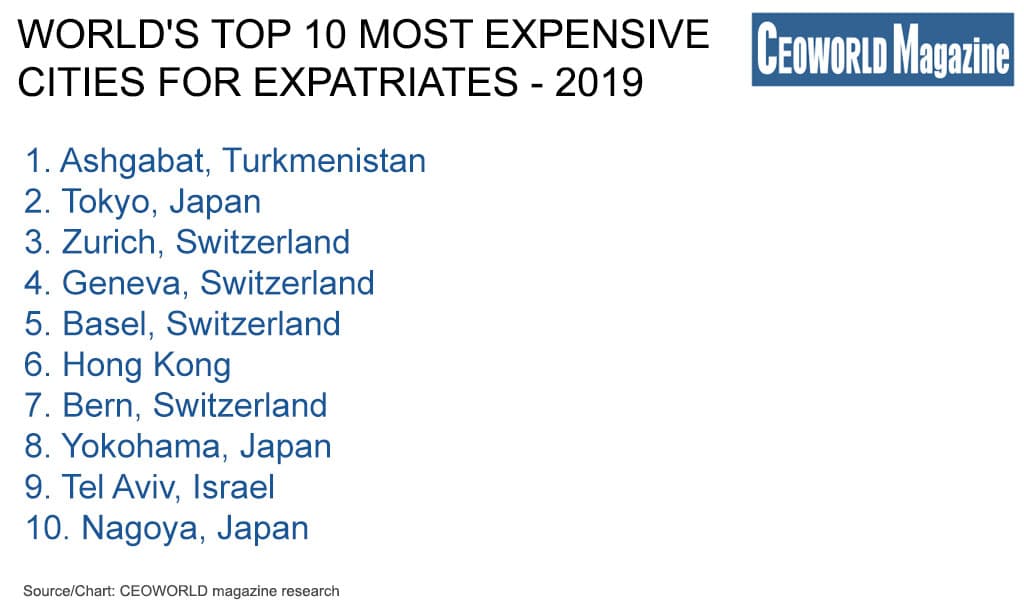 World’s Top 10 Biggest Military Spenders In 100 Years (From 1914 to 2018).
The World’s Best Cities For Food Lovers.
The Most Heavily Surveilled Cities In The World.
The World’s 100 Most Popular UNESCO World Heritage Sites On Instagram.
The World’s Best Countries For Business Expats.

tweet
share on Facebookshare on Twittershare on Pinterestshare on LinkedInshare on Redditshare on VKontakteshare on Email
Sophie IrelandDecember 17, 2019