CEOWORLD magazine > The Latest > C-Suite Agenda > These Are The Most Caring Cities In The United States, 2019 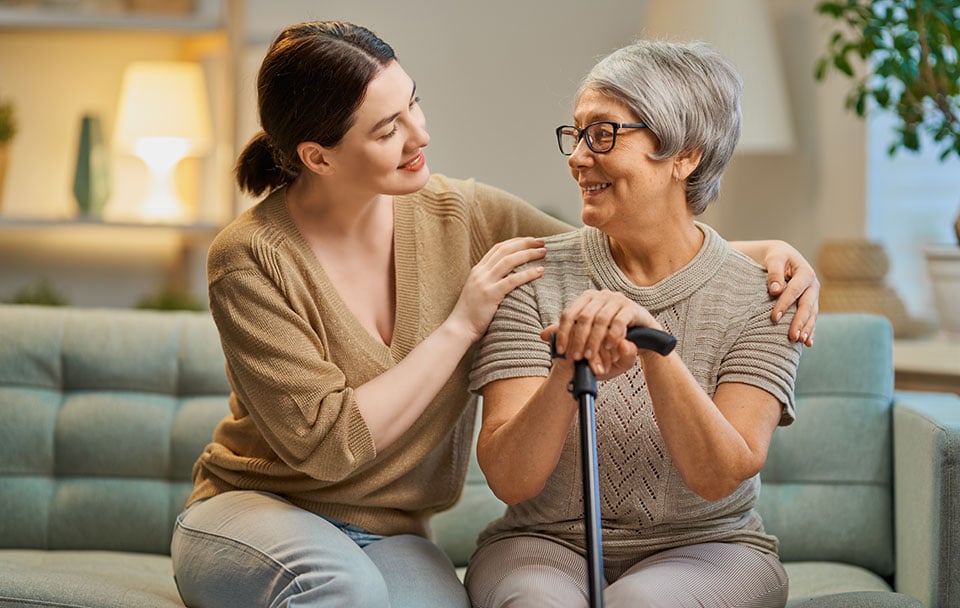 Virginia Beach, Virginia, was ranked as the most caring city in the United States for 2019, according to the folks at WalletHub, followed by Madison, Wisconsin; Pittsburg, Pennsylvania; Lincoln, Nebraska; and Minneapolis, Minnesota.

The study also revealed that Americans donated over $427 billion in 2018 in charitable giving.

The least caring city in the United States?

The report compared the 100 most populated cities in the United States on 39 relevant metrics of caring, including care for the environment, the share of income donated to charity and “disability-friendliness” of employers.

These Are The Most Caring Cities In The United States, 2019

share on Facebookshare on Twittershare on Pinterestshare on LinkedInshare on Redditshare on VKontakteshare on Email
Ryan MillerDecember 17, 2019