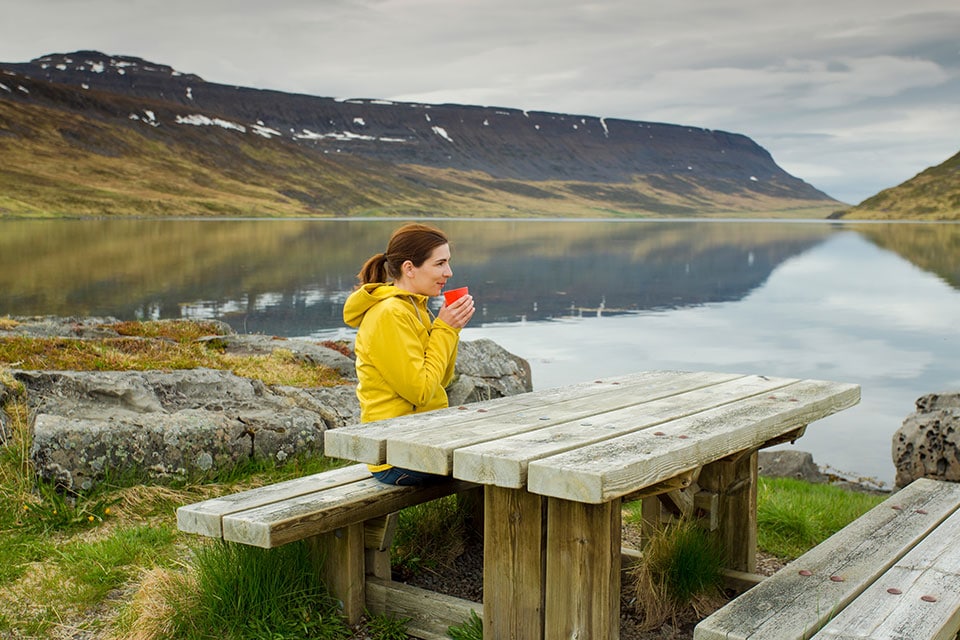 Unsurprisingly, Iceland, with a population of just over 0.37 million, ranked as the most gender-equal country for the 11th consecutive year, followed by its Nordic cousins, Norway (2nd), Finland (3rd), and Sweden (4th). Yemen is ranked the worst (153rd), while Iraq is 152nd and the Islamic Republic of Pakistan 151st.

Breaking the data down further, the United States dropped 2 spots to 53rd out of 153 countries. India has slipped four places to rank 112th globally. 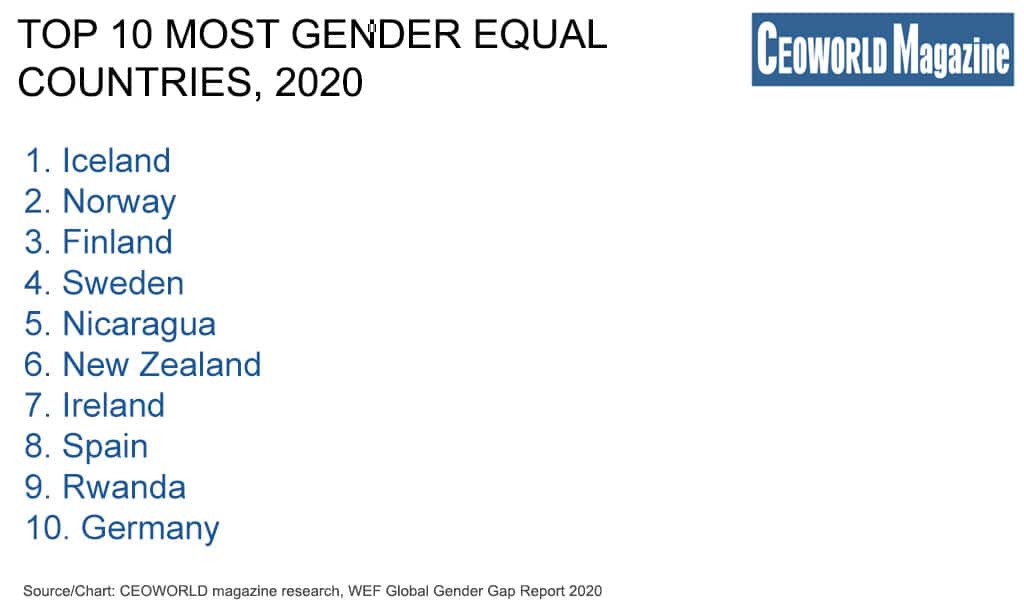 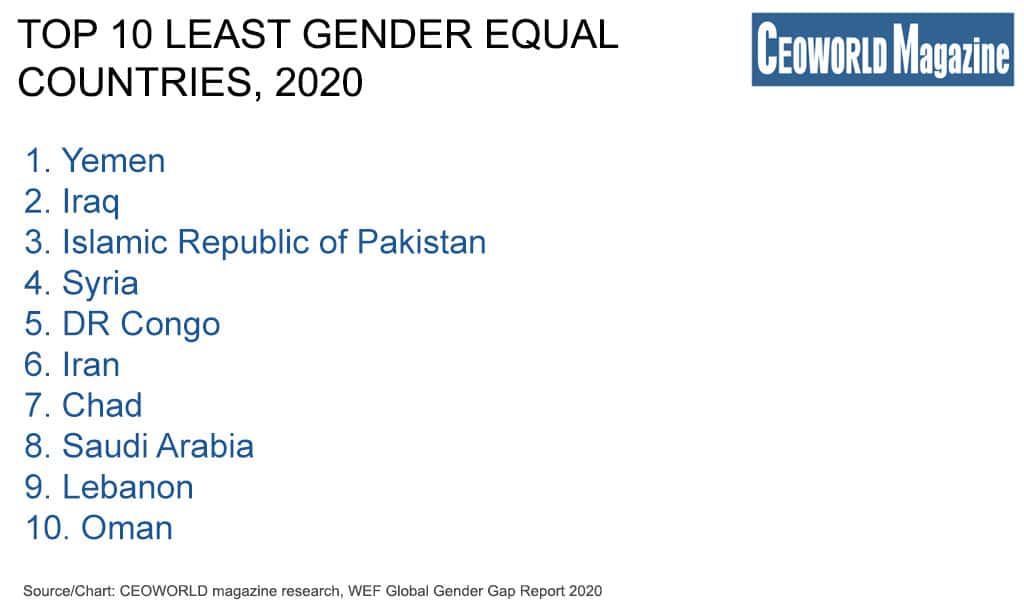 The Most and Least Gender Equal Countries, 2020

tweet
share on Facebookshare on Twittershare on Pinterestshare on LinkedInshare on Redditshare on VKontakteshare on Email
Prof. Dr. Amarendra Bhushan DhirajDecember 17, 2019