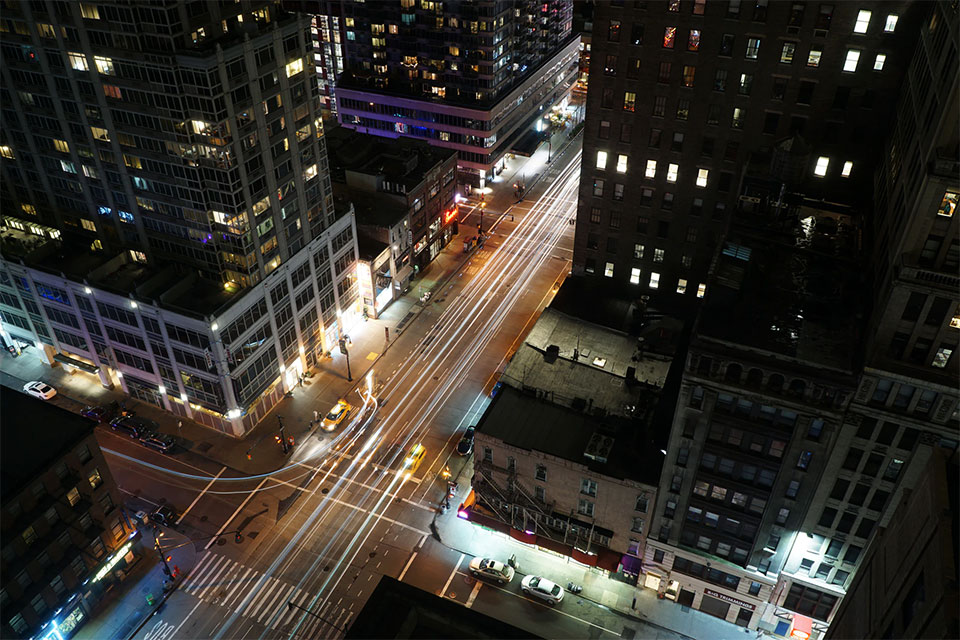 It turns out, New York’s 57th Street is the street with the most expensive properties in the world, according to a new study by Douglas Elliman and Knight Frank. Three of the top five streets are in New York and once each in Hong Kong and London.

To identify cities with the most expensive properties in the world, the report tallied the number of homes sold for more $25 million in the past five years. With a total of 32 luxury home sales of more than $25 million, Central Park South ranked number 3 on the list — had an average price of $44.9 million.

Most Expensive Streets In The World, 2019

100 Most Influential People In History.
The World’s 50 Best Cities For Street Food-Obsessed Travellers.
Billionaire Owners And Their Private Jets.
Best Countries For Entrepreneurship.
Countries With The Best Health Care Systems. 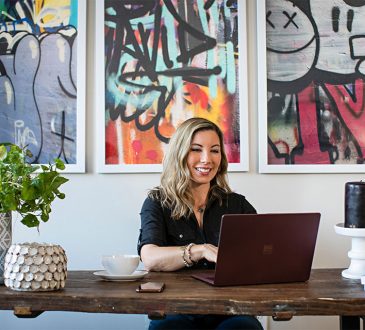 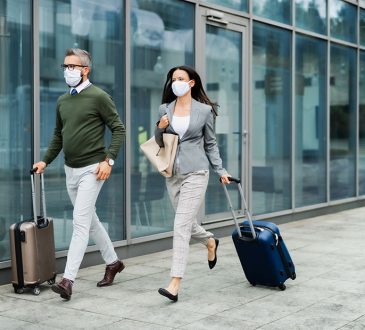 Anna PapadopoulosC-Suite Lifestyle
Investment programs are gaining popularity internationally not only as an excellent opportunity to obtain a second passport but also as... 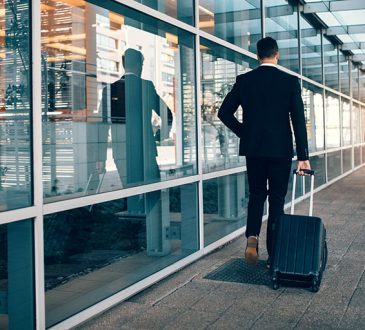 A Beginner’s Guide to Residency by Investment Program

Anna PapadopoulosC-Suite Lifestyle
There are many ways to attract investment to one’s country, and two of those ways include the Citizenship by Investment... 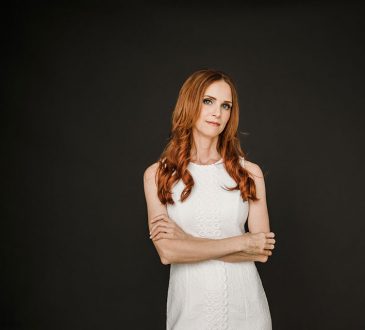 Have you ever considered picking clothes based on what colors you need?

Amanda HainlineC-Suite Lifestyle
Most people pick clothing based on which color goes best with their skin tone, or which color best expresses how...