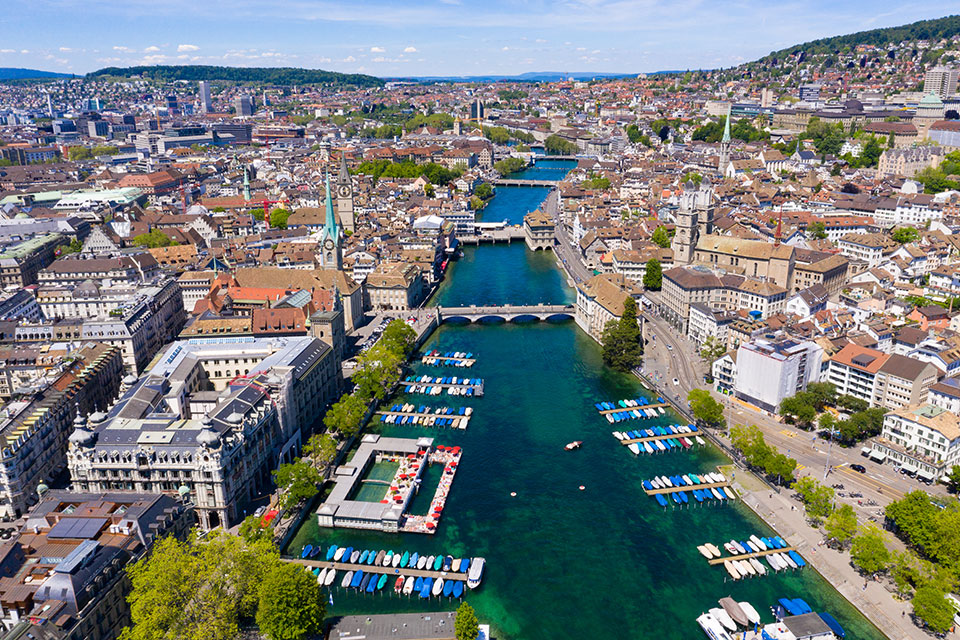 Helsinki is the eighth-most expensive location in Europe for expat workers to live, and the 13th most expensive in the world. Apart from Swiss cities that continue to dominate the top ten, most European cities have fallen in the rankings since last year.

The latest cost-of-living survey table, which assessed the cost of living in cities for non-local employees based on a basket of consumer goods and services such as groceries, clothing and leisure activities. However, house rents, cars, and school fees are not included in calculations as they are usually paid for by employers. This means they are unrelated to expats’ spending power. 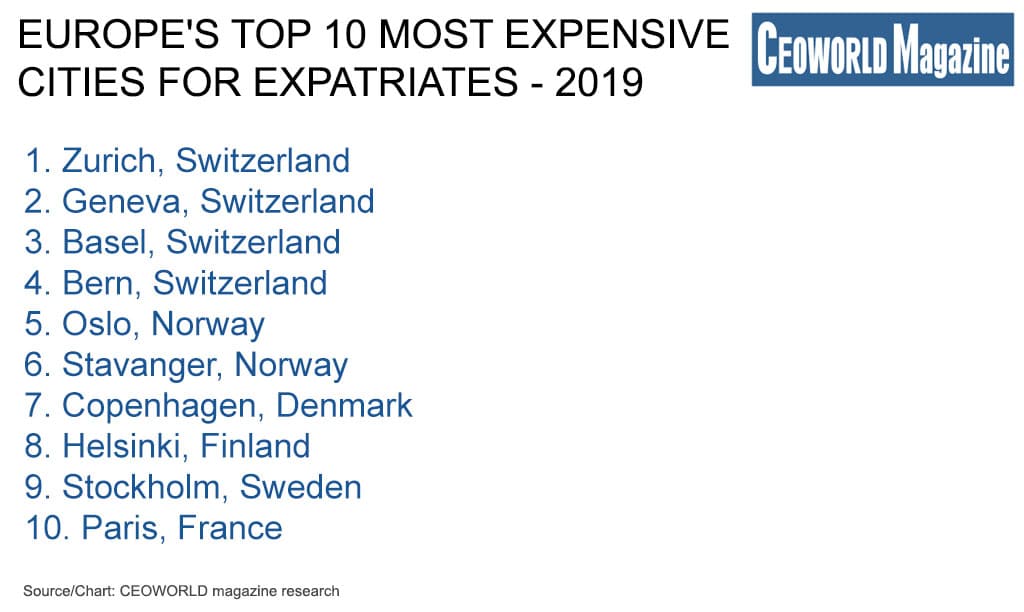 tweet
share on Facebookshare on Twittershare on Pinterestshare on LinkedInshare on Redditshare on VKontakteshare on Email
Emma LondonDecember 16, 2019