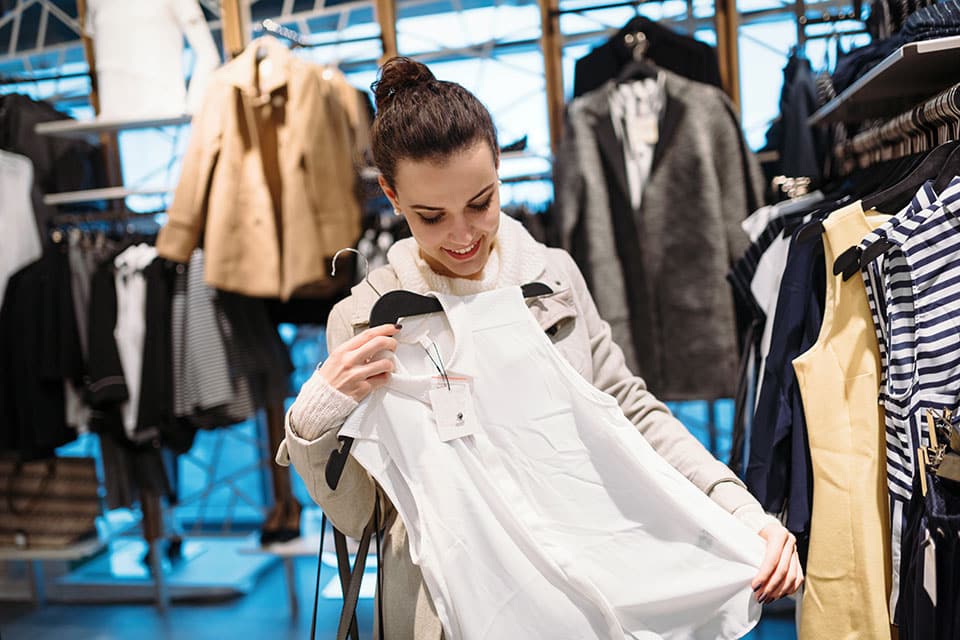 CEOWORLD magazine’s favorite European destinations for vintage and retro fashion shopping range from big cities like London and Paris and Rome to countryside regions like Provence and Spain’s Bilbao.

London has been recognized as Europe’s best cities for vintage and retro fashion shopping 2019, according to the CEOWORLD magazine, while Madrid and Paris placed second and third, respectively. Paris is the pulse of Europe — commercial, fashionable, and forward-looking.

The 2019 rankings placed Berlin in fourth ahead of Amsterdam into fifth; while Munich ranked sixth, and Barcelona seventh. Overall, among the top 10 best cities for vintage and retro fashion shopping in Europe, the eighth, ninth, and tenth positions are held by Milan, Copenhagen, and Cologne.

The United Kingdom has been crowned the best county in Europe for vintage and retro fashion shopping, according to CEOWORLD magazine, while Germany and the Netherlands placed 2nd and 3rd, respectively.

The 2019 rankings placed France in 4th ahead of Switzerland into 5th; while Spain ranked 6th and Ireland 7th. Overall, among the top ten best countries in Europe for vintage and retro shopping, the 8th, 9th, and 10th positions are held by Italy, Portugal, and Austria. 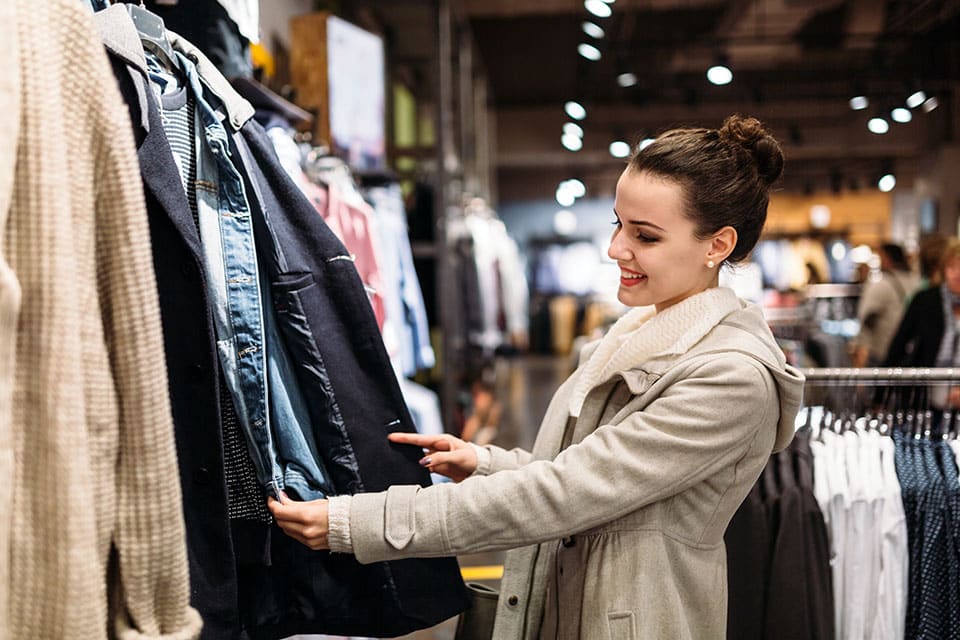 Don’t agree with our ranking? Furious that Winnipeg or Düsseldorf didn’t make the cut? See you in the comments section.

For those who are planning their next business trip, read on for our list of the world’s best cities for bleisure travelers. As you continue to travel, we continue to listen: Here are the best hotels for business travelers to stay in Athens, Crete, Kefalonia Island, Corfu Island, Santorini Island, Halkidiki, Mykonos Island, Rhodes Island. Skiathos Island, Elounda (Crete) Kissamos (Crete) .

tweet
share on Facebookshare on Twittershare on Pinterestshare on LinkedInshare on Redditshare on VKontakteshare on Email
Alexandra DimitropoulouDecember 10, 2019