CEOWORLD magazine - Top Stories - Stats Gate - These are the 50 most attractive U.S. cities for teachers to pursue their careers in 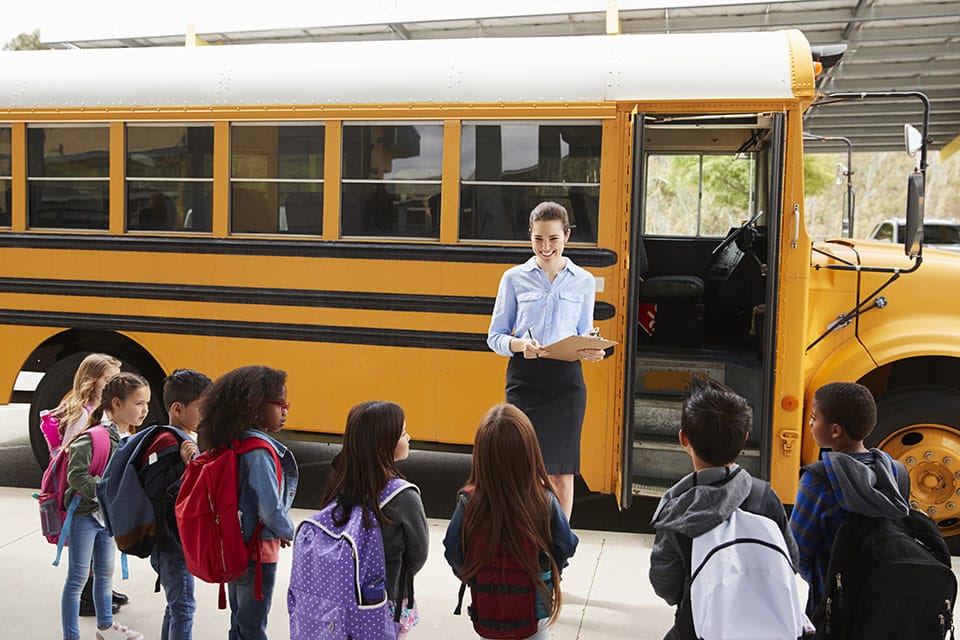 The City of Hanford, Calif. is the best city in the United States to work for teachers, that’s according to AdvisorSmith. Hanford beat other California cities like Bakersfield, El Centro, Merced, Visalia, Modesto, Madera, and Yuba City. Teachers in Hanford earn on average $80,330 per year, 56% higher than the national average of $51,418.

The study looked at 380 cities throughout America to determine the most attractive cities for teachers to pursue their careers in, based on the cost of living, salaries, and job openings. There are over 500,000 preschool teachers, 1.6 million kindergarten teachers, 600,000 elementary school teachers, and over 1.1 million high school teachers in America, as recorded by the Bureau of Labor Statistics.

The study looked at cost of living, salaries, and job openings for teachers in 380 cities across America. The average salary of a teacher is $51,418. Grand Island, NE ranked highest among the small cities (population under 150,000) surveyed. The City of Hanford in California was also named the best midsize city (population of 150,000-500,000) in the country to teach at it.

El Paso was ranked the best large city (population of at least 500,000) and 7th best U.S. city overall for teachers.

Top 50 cities for teachers in the United States

CEOWORLD magazine - Top Stories - Stats Gate - These are the 50 most attractive U.S. cities for teachers to pursue their careers in

tweet
share on Facebookshare on Twittershare on Pinterestshare on LinkedInshare on Redditshare on VKontakteshare on Email
Alexandra DimitropoulouDecember 6, 2019