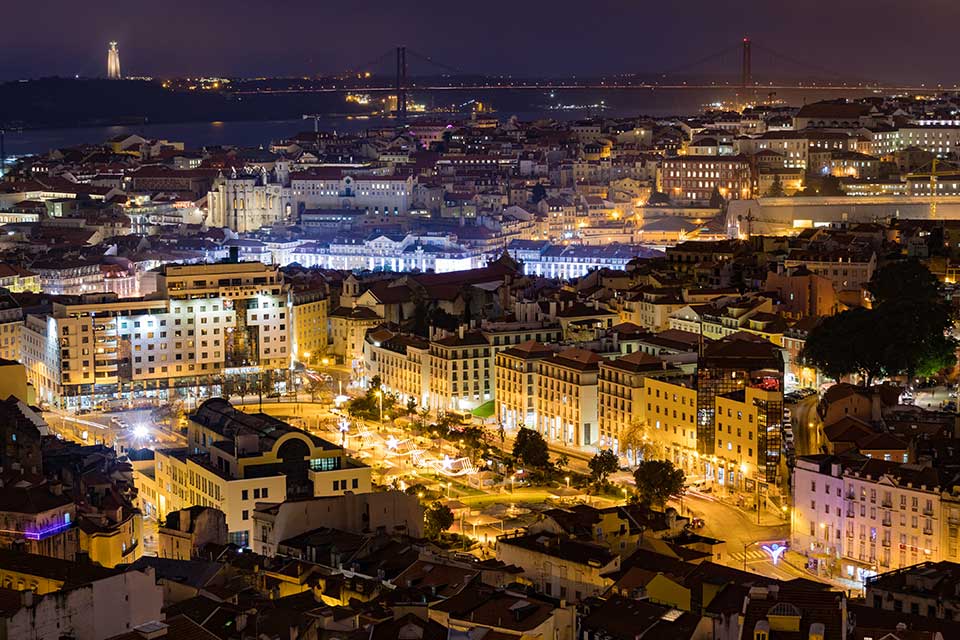 Out of 82 evaluated cities, Lisbon was named the No. 1 city in Europe for expat workers to live and work, according to the annual ranking. Thirty-nine out of the eighty-two best cities for foreign inhabitants are located in the region.

Second position in Europe belongs to Spain’s Barcelona, followed by Zug, Switzerland; Hague in the Netherlands; Switzerland’s Basel; and Aachen in Germany. The researchers focused on factors such as quality of life, ease of getting settled, work-life balance, finance and housing, and cost of living.

Top European cities to move to as an expat

5 Things You Should Know About Traditional Chinese Fashion

Ayushi KushwahaC-Suite LifestyleOctober 25, 2020
One of the best ways to know about the history, customs, and people of a country is to know about...