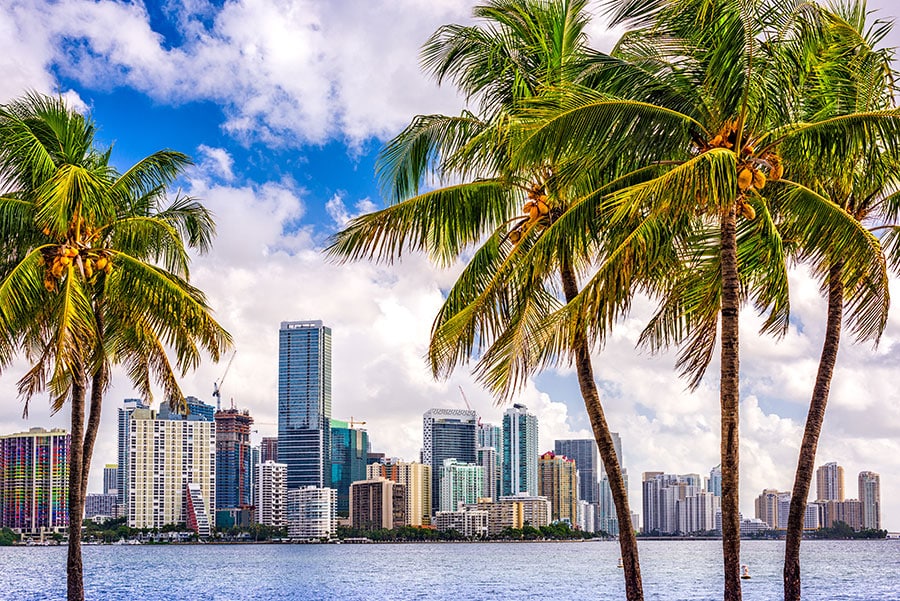 Las Vegas ranked second with a larger population (0.7 million) but fewer annual visitors (6.6 million), followed by Dubai, where you’ll find 588 visitors for every 100 local residents. In Edinburgh, annual international tourists outnumber local residents by more than 445 to 100. It has a population of half a million and welcomes 2.4 million visitors every year, making it the most tourist-heavy metropolis in Europe.

There are several cities in the world where the population of international tourists surpasses the local population. Unsurprisingly, the majority of the 24 cities on our list are in Europe — 11 of them — and are popular places for leisure vacations. The economies of many cities rely heavily on tourism. These 24 cities are so overrun by international tourists that visitors outnumber locals.

tweet
share on Facebookshare on Twittershare on Pinterestshare on LinkedInshare on Redditshare on VKontakteshare on Email
Mindy WrightDecember 6, 2019