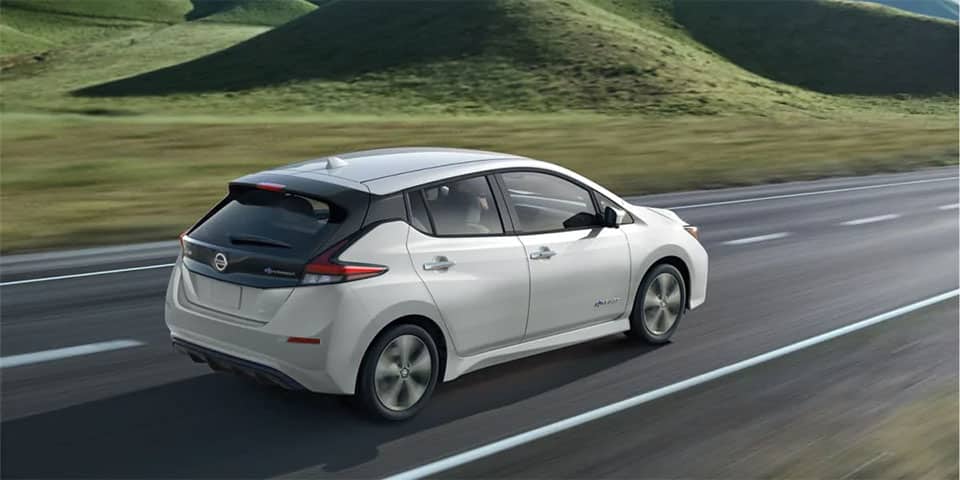 Fresh on the heels of Tesla announcing the Cybertruck, which has really polarizing reviews and reception from across the globe, and which, by the way, can be ordered for as little as $100, the market interest for electric vehicles has again gained momentum. Electric power seems to be the way of the future in terms of a cleaner and more sustainable modes of transportation.

Present-day technology and infrastructure may not be enough to replace tradition methods which have carried the bane of environmental pollution for a long time, but things are slowly picking up. And despite the fact that the electric vehicle market in the USA accounts for as small as 1%, most modern manufacturers have started focusing their attention on an all-electric future. So here are the top cars that run on electric power that you can buy in the US at a dealership near you.

tweet
share on Facebookshare on Twittershare on Pinterestshare on LinkedInshare on Redditshare on VKontakteshare on Email
Azhar AlviDecember 3, 2019