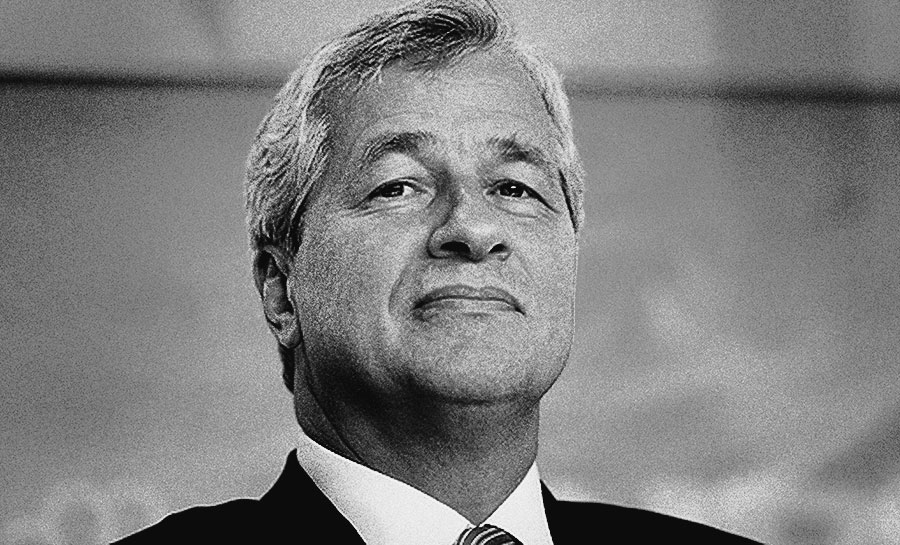 With a market cap of $368.5 billion, JPMorgan Chase still comes out on top as the largest bank in the world, followed by the Industrial & Commercial Bank of China and Bank of America. On the list of the top ten biggest banks, only four of them were American, with one from the United Kingdom, and the rest were Chinese.

These Are The Largest Financial Services Companies In The World 2019:

For those who are planning their next business trip, here are the best hotels for business travelers to stay in Denver (Colorado), Brooklyn, Detroit (Michigan), Portland (Oregon), Los Angeles, Charleston SC, Washington DC, New Orleans, Hawaii, and San Diego.

tweet
share on Facebookshare on Twittershare on Pinterestshare on LinkedInshare on Redditshare on VKontakteshare on Email
Alexandra DimitropoulouNovember 28, 2019