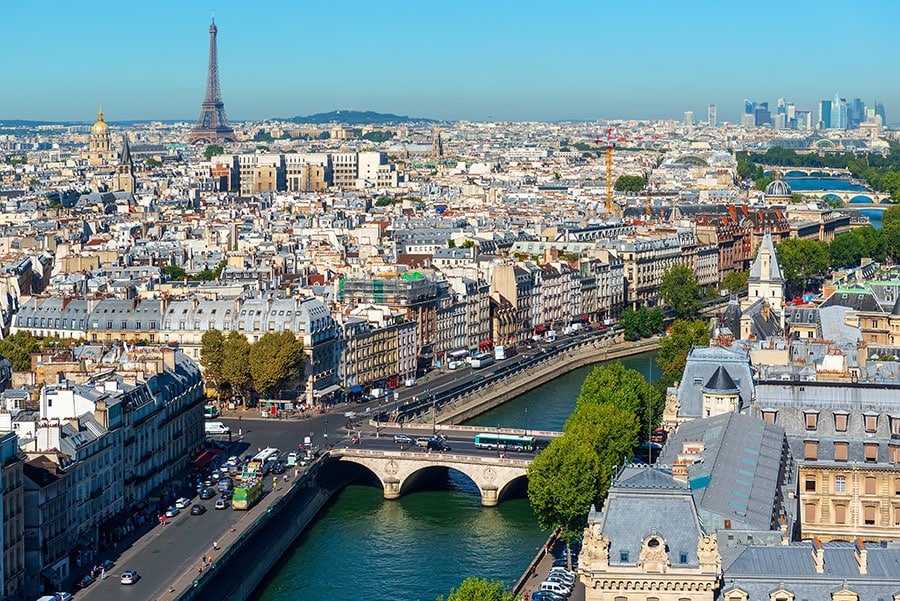 Out of all the continents in the world, Europe has the most versatile and diverse places which are of high historical importance. Every country in Europe has a story to tell , in terms of streets and monuments. Because of this reason, Europe has the highest number of global tourists annually. The continent is surely on the front run to give a memorable experience for the traveler who loves history and visual beauty. Here is the list of the greatest monuments to visit in Europe:

The World’s Largest Wine Exporting Countries By Value.
World’s Top 10 Biggest Military Spenders In 100 Years (From 1914 to 2018).
The World’s Best Cities For Food Lovers.
The Most Heavily Surveilled Cities In The World.
The World’s 100 Most Popular UNESCO World Heritage Sites On Instagram.

tweet
share on Facebookshare on Twittershare on Pinterestshare on LinkedInshare on Redditshare on VKontakteshare on Email
Mindy WrightNovember 22, 2019