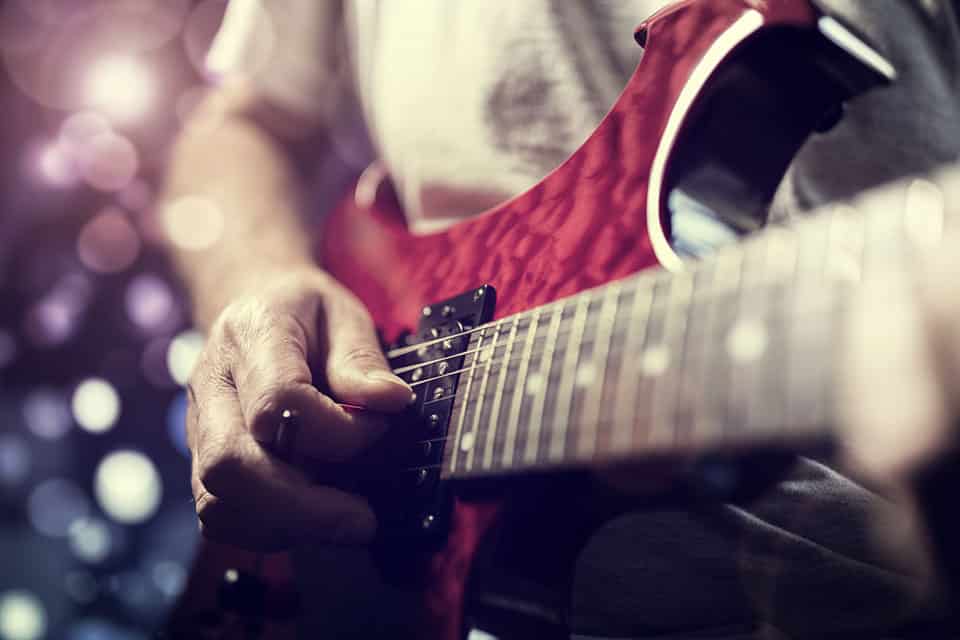 With a whopping $42.5 million, Luke Bryan is the highest-earning country music artist of 2019, that’s according to the Forbes magazine. And no surprise here The top 20 singers in the genre earned $476.5 million this year.

And, holy cow: Everyone who made the top 10 raked in over $20 million this year!

There only one woman in the top ten highest-earning country music artists – the legendary Shania Twain, who clocks in at No. 7 with $29 million.

The outlook for racial diversity is even bleaker: Coming in at No. 18 with $14 million, Lil Nas X is the lone non-white act on the list, and he’s the only openly gay artist, too.