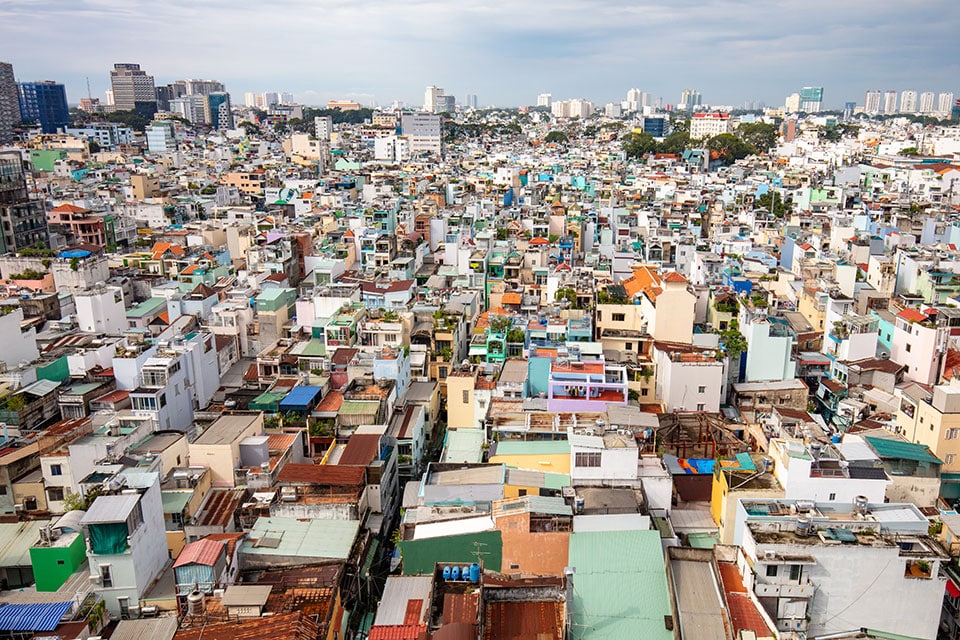 With an estimated net worth of $7.7 billion, Pham Nhat Vuong of Vingroup, Vietnam’s largest private conglomerate, is the wealthiest person in Vietnam, that’s according to CEOWORLD magazine’s Vietnam Rich List Index For 2019. Vingroup, one of the largest real estate conglomerates in Vietnam, has been expanding rapidly into the hospitality, retail, logistics, agriculture, education, and healthcare sectors.

The number two spot for Vietnam was occupied by VietJet Air President and CEO Nguyen Thi Phuong Thao, with a net worth of $2.7 billion. She is Vietnam’s first self-made woman billionaire and the wealthiest self-made woman in Southeast Asia.

According to the financial publication’s annual listing, 2019 saw the total wealth of the top five richest Vietnamese Billionaires hits a new record high of $14.9 billion. Tran Ba Duong, chairman of Truong Hai Auto Corporation (Thaco), Vietnam’s leading auto firm, is the third richest person in the country; his net worth stands at $1.7 billion.

tweet
share on Facebookshare on Twittershare on Pinterestshare on LinkedInshare on Redditshare on VKontakteshare on Email
Alexandra DimitropoulouNovember 20, 2019