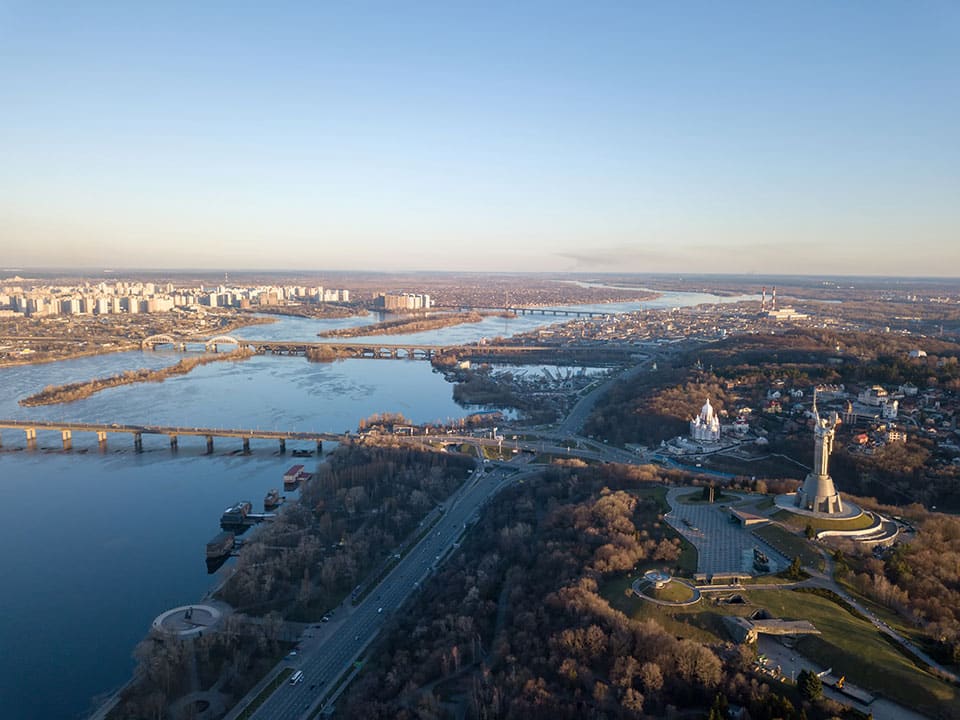 With an estimated net worth of 5.8 billion, Rinat Akhmetov is the wealthiest person in Ukraine, that’s according to CEOWORLD magazine’s Ukraine Rich List Index For 2019. Akhmetov holdings include his industrial behemoth System Capital Management, stakes in mining and steel firm Metinvest group and energy firm DTEK, as well as media holds and the football club Shakhtar Donetsk.

The number two spot for Ukraine was occupied by another metallurgy magnate Victor Pinchuk, with a net worth of $1.4 billion. Victor Pinchuk is the founder of the steel producer Interpipe. He also owns media, including ICTV and STB channels, as well as Bank Credit Dnipro

According to the financial publication’s annual listing, 2019 saw the total wealth of the top six richest Ukrainian Billionaires hits a new record high of $11.8 billion. Yuriy Kosiuk is the third richest person in the country; his net worth stands at $1.3 billion.

Who Are Ukraine’s Top Billionaires? 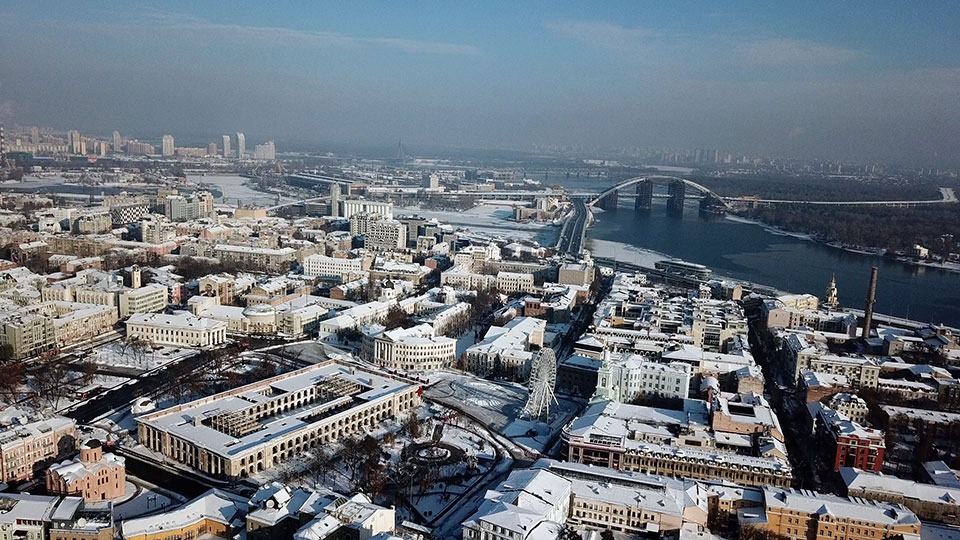 Henadiy Boholyubov and Kostyantin Zhevago rounded up the top five wealthiest people in Ukraine with $1.3 billion and $1.2 billion, respectively. Ihor Kolomoyskyy holds the 6th spot with a whopping net worth of $1 billion.

share on Facebookshare on Twittershare on Pinterestshare on LinkedInshare on Redditshare on VKontakteshare on Email
Anna PapadopoulosNovember 20, 2019