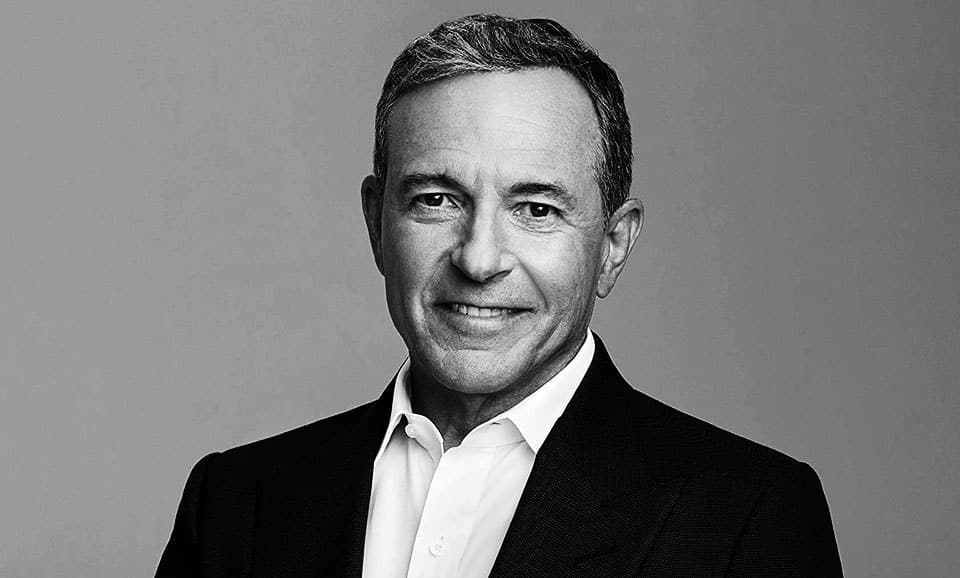 In 2019, the Walt Disney Company (also known as Disney) held assets worth a total of over $193.98 billion. Disney’s current market cap is $262 Billion. In the same year, the Walt Disney Company generated global revenue of $69.57 billion, marking the highest figure to-date. Bob Iger makes $66 million a year as the CEO of Disney. Out of 121 best CEOs in the world for 2019, Disney CEO Bob Iger ranked No. 103rd.

“Our solid results reflect the ongoing strength of our brands and businesses,” said Bob Iger, Chairman and CEO, The Walt Disney Company. “We’ve spent the last few years completely transforming The Walt Disney Company to focus the resources and immense creativity across the entire company on delivering an extraordinary direct-to-consumer experience.”

“I hope we never lose sight of one thing: that it was all started by a mouse.” -Walt Disney.

But how big is The Walt Disney Company? 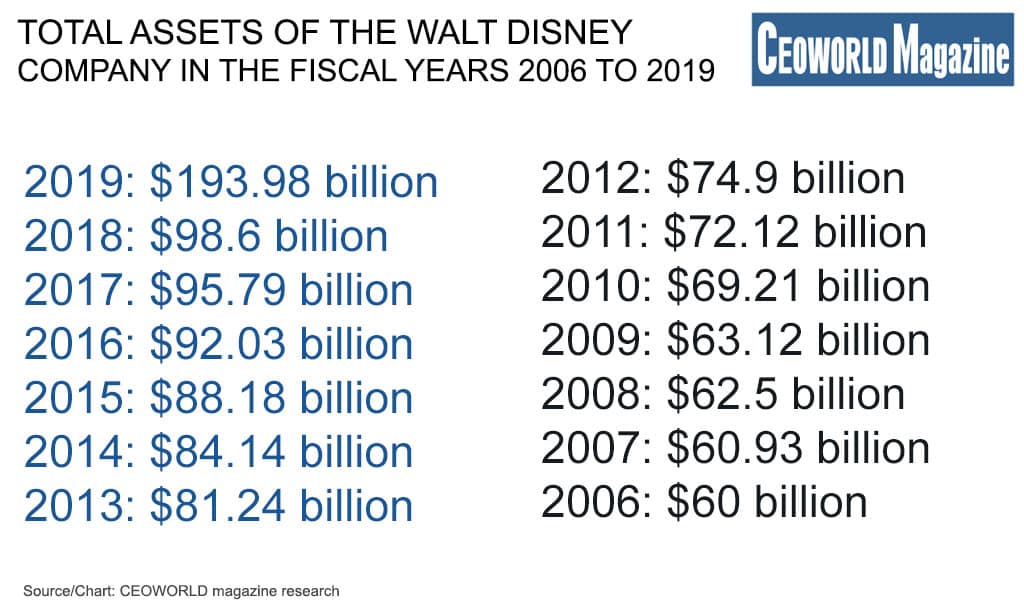 tweet
share on Facebookshare on Twittershare on Pinterestshare on LinkedInshare on Redditshare on VKontakteshare on Email
Prof. Dr. Amarendra Bhushan DhirajNovember 19, 2019